It’s the inflation that no one expects to see.

Manufacturers are quietly cutting container sizes without lowering prices across the board, from toilet paper to yoghurt and coffee to corn chips. It’s known as “shrinkflation,” and it’s happening all around the world.

In the United States, a tiny box of Kleenex now contains 60 tissues, up from 65 just a few months ago. Chobani Flips yoghurts have been reduced in size from 5.3 to 4.5 ounces. Nestle reduced the size of its Nescafe Azera Americano coffee tins in the United Kingdom from 100 to 90 grammes. A bar of Vim dish soap in India has decreased from 155 to 135 grammes.

Experts claim shrinkflation isn’t a new phenomenon. However, it becomes more common during periods of high inflation, as businesses struggle to keep up with rising expenses for ingredients, packaging, labour, and transportation. According to S&P Global, global consumer price inflation increased by 7% in May, and this trend is expected to continue through September. 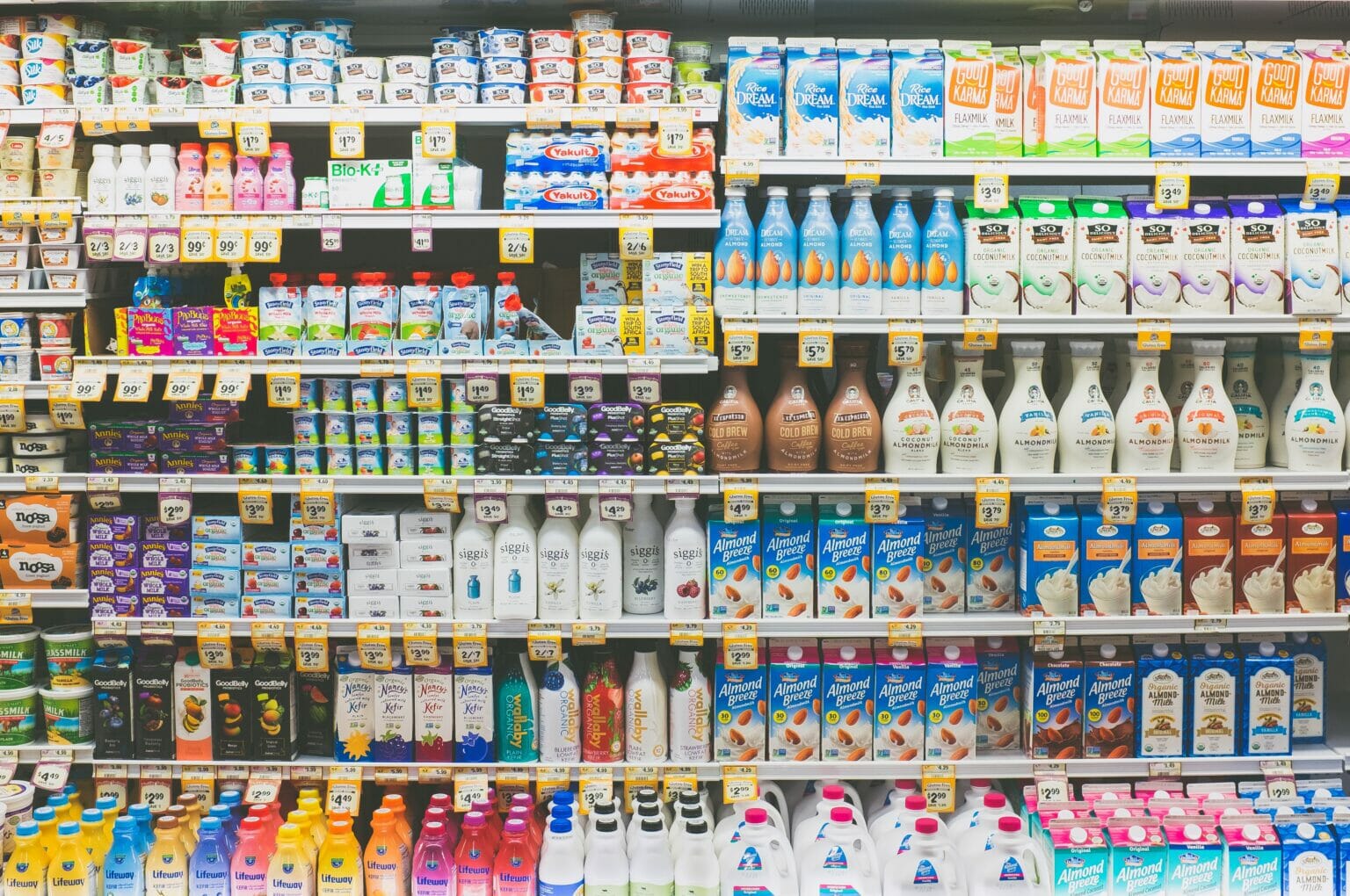 Fritos did exactly that. Fritos Scoops “Party Size” bags used to be 18 ounces, and some are still available at a Texas grocery store. However, practically every other major retailer is now advertising 15.5-ounce “Party Size” Fritos Scoops, which are more expensive.

When asked about Fritos, PepsiCo did not comment. It did, however, agree that Gatorade bottles are shrinking. The company has lately begun replacing 32-ounce bottles with 28-ounce bottles that are tapered in the middle to make them easier to grip. The transition has been planned for years and is unrelated to the present economic context, according to PepsiCo. When asked why the 28-ounce version is more expensive, it did not comment.

Similarly, Kimberly-Clark, the company that makes Cottonelle and Kleenex, did not respond to requests for comment on the smaller container sizes. When asked about Pantene Pro-V Curl Perfection conditioner, which has been shrunk from 12 fluid ounces to 10.4 fluid ounces but still costs $3.99, Procter & Gamble Co. did not answer.

The number of bars per box of Earth’s Best Organic Sunny Day Snack Bars has decreased from eight to seven, although the price is at $3.69 in numerous retailers. The brand’s owner, Hain Celestial Group, did not respond to an email requesting comment.

Some businesses are up front about the changes. Calbee Inc., a Japanese snack company, announced weight reductions of 10% — and price increases of 10% — for many of its items in May, including veggie chips and crispy edamame. A substantial increase in the cost of raw materials was blamed by the corporation.

In January, Domino’s Pizza announced that its 10-piece chicken wings would be reduced to eight pieces for the same $7.99 carryout pricing. The high cost of chicken was cited by Domino’s.

According to Byas Anand, head of corporate relations for Dabur India, a consumer care and food company, “down-switching” — another word for shrinkflation — is largely done in rural regions, where people are poorer and more price sensitive. Companies simply raise prices in cities.

Some customers who have noticed the downsizing have taken to social media to share their experiences. Others claim that shrinkflation has influenced their shopping choices.

“It manifests itself in waves. We are currently seeing a tidal wave as a result of inflation “Edgar Dworsky, a consumer advocate and former Massachusetts assistant attorney general, has been documenting shrinkflation for decades on his Consumer World website.

The tendency can sometimes revert. As inflation falls, manufacturers may be forced to decrease their prices or reintroduce larger packaging as a result of competition. But, according to Dworsky, once a product has shrunk in size, it frequently stays that way.