Frontier Airlines’ parent company on Thursday said it would pay a $250 million reverse breakup fee to Spirit Airlines if regulators don’t approve the planned combination of the two discount carriers for antitrust reasons, an effort aimed at convincing investors to approve the deal next week as rival JetBlue Airways tries to buy Spirit outright.

“The combination of a higher reverse termination fee and a much greater likelihood to close in a Frontier merger provides substantially more regulatory protection for Spirit stockholders than the transaction proposed by JetBlue,” Mac Gardner, Spirit’s chairman said in a news release.

New York-based JetBlue offered $33 a share, or $3.6 billion cash for Spirit, in April, above the $2.9 billion cash-and-stock deal that Spirit and Frontier announced in February.

Spirit’s board rejected JetBlue’s advances, and JetBlue last month made a tender offer of $30 a share and has urged Spirit shareholders to vote against the deal. 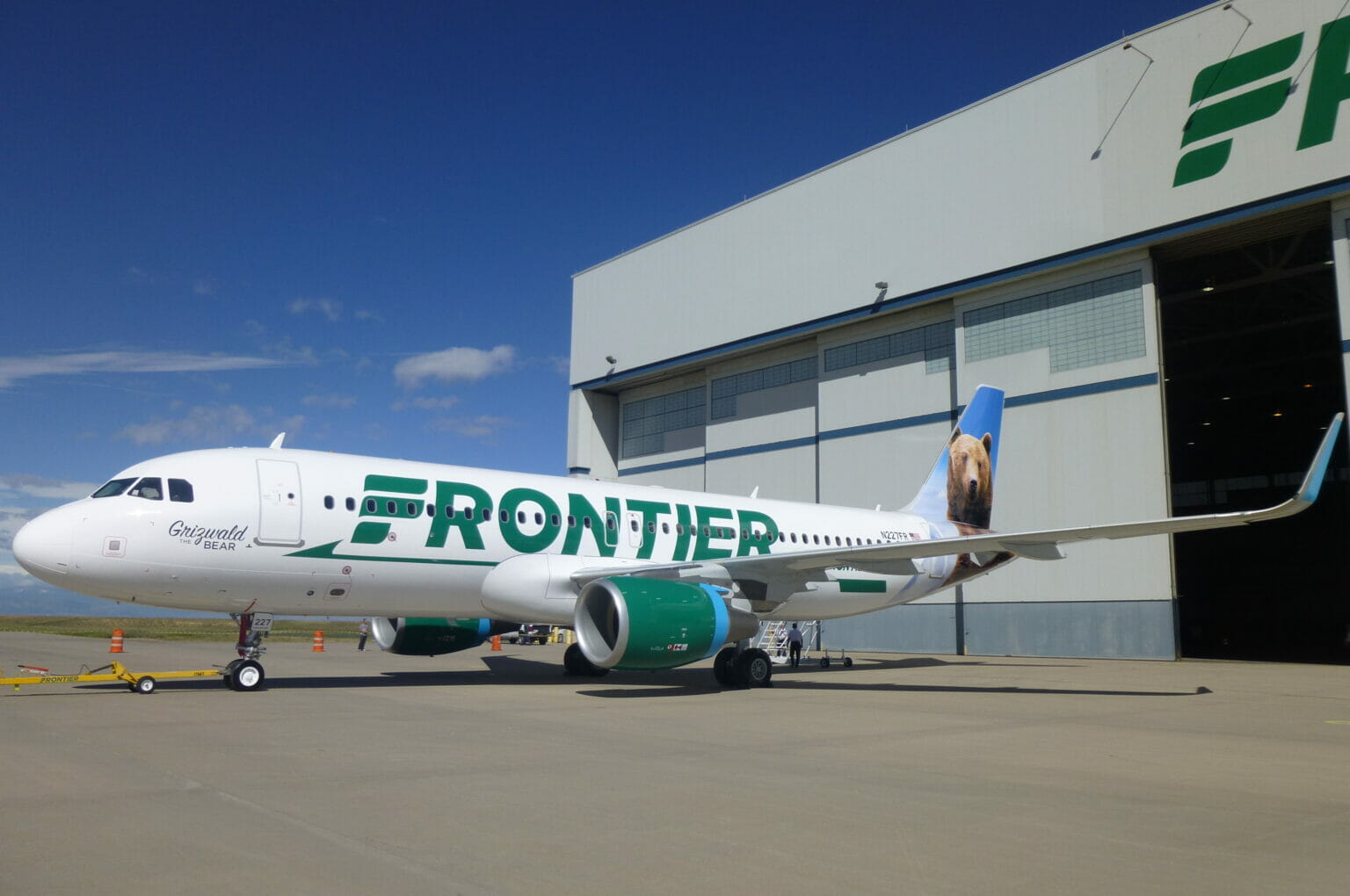