The number of homeless people in France has tripled.

On the busy streets of Paris, people say, “Spare some change, Monsieur,” an unsettling number of times. When people exchange coins or looks, they often have the worn-out look of people who have lived on the street and slept on the ground for a long time.

Some people don’t show these signs. If they hadn’t asked for money, it would have been easy to think they were tourists with suitcases who were just walking around.

Even though these people look different, they all have the same sad story: over the years, they have all become victims of France’s dramatic and getting worse housing crisis.

It’s hard to believe. On paper, the third largest economy in Europe has some of the best housing policies in the world.

Shelter is a basic right, and over the past 30 years, the French government has passed many laws to make it easier for people to find a place to live.

Since 2007, there is even a law that says people have a right to housing that can be enforced. It is called the “DALO law,” and it says that any citizen or foreign resident who needs a home must get one from the state. 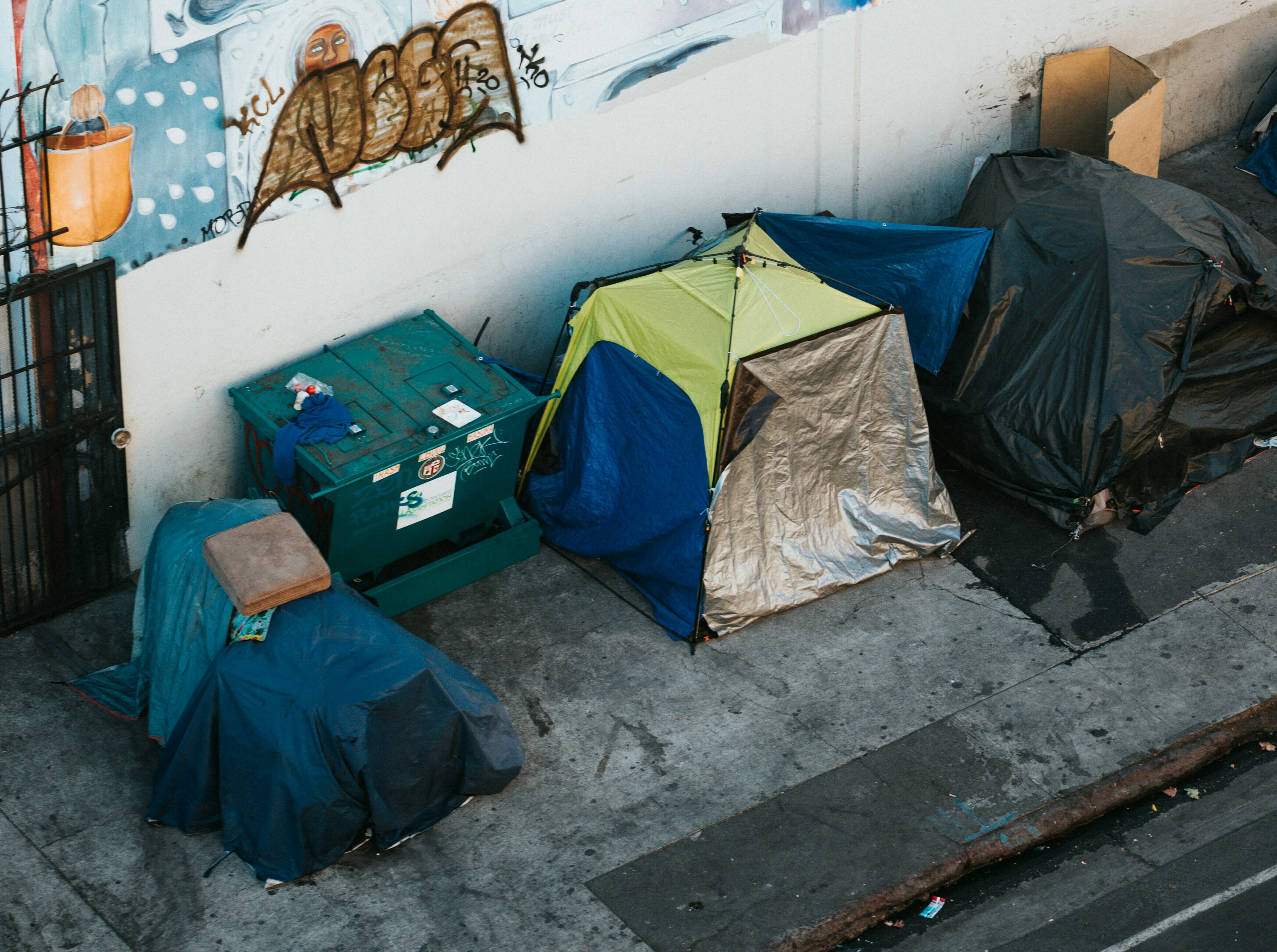 Practice shows that this is not true.

“The goal of the law is to give housing to people who need it, but this doesn’t always happen.”

Three times as many homeless people

The numbers tell the whole story. In its report for 2022, the Abbé Pierre foundation said that France would have at least 300,000 homeless people. This is three times as many as in 2001.

Just before the coronavirus pandemic, the national statistics bureau (INSEE) found that 146 children were born on the streets, which is four times more than in 2017.

There are many reasons why people are homeless.
Prices for homes have gone through the roof because of speculation and the difficulty of regulating rental platforms like Airbnb.

At the same time, the French government has spent years cutting back on spending on public housing, which has led to a constant lack of housing in many key cities.

“For every empty social house in Île-de-France, there are 10 applicants, and many of them have priority under DALO,” said Farida Musayeva, who works for Action Logement, a company that builds public housing in partnership with local governments.

“More than two million people are waiting for public housing, and this number keeps going up.
She said, “Many people wait on lists for years.”

In a country where poverty is getting worse, many people can’t wait this long before they have to live on the streets.

President Macron of France said that things would change.
Shortly after becoming president in 2017, the French leader said he didn’t want “women and men on the streets, in the woods, or lost.”

A few months later, the government started a five-year plan to fight homelessness and cut it down.

The goal was to give people living on the streets quick access to housing and social services. This idea came from Finland’s “housing first” policy, which has been very successful.

Even though there have been some changes to the plan, France’s highest auditing body, the Court of Accounts, found that it hasn’t worked very well.

Details are what matter.
“Housing First” in Finland makes sure that people always have a place to live, but the French government has focused on making more short-term emergency housing available.

So, many groups say that the government has missed the point, either by accident or on purpose.

At the same time, the plan has been carried out in a way that is at best inconsistent and often depends on the whims of local officials and state representatives.

Anne Joubert, a leader in the left-wing NUPES coalition and a member of the Génération.s party, said that Macron should have kept his mouth shut.

“This is obviously not important to him, and his first government didn’t have a minister for housing.
In the end, they made a Ministry of Territorial Cohesion, but this file was only mentioned briefly.
Since he took office, Macron has made decisions that are against housing.

During the first term of the president, housing benefits were cut and construction fell by a lot. At the same time, many shanty towns were cleared out without giving the people who lived there another place to live.

“We all know how to get out of this mess,” Joubert said.
Everyone involved in housing agrees that building homes should be a top priority.

At the same time, many people are pushing for rent control and quotas to reduce the number of homes found on holiday platforms.

Also, everyone agrees that evictions should be a last resort, used only in extreme situations or when another place to live has been found.

There are also a lot of empty homes.

“It’s a crime that there are so many empty apartments in Paris,” said Joubert. “These apartments are usually owned by foreigners who come to the city for one or two weeks each year. To give you an example, about 40 percent of homes at Île de la Cité are uninhabited.”

“The city has a tax for this, but the owners would rather pay the tax than rent out their homes. “It’s clear that these kinds of things need to stop,” she said.