Will the rest of the world listen this time?

Exxon says that the energy markets will stay tight for years.

In 2020, investors, the business world, and policymakers all criticised Darren Woods, who was the CEO of Exxon (XOM). As the price of shares fell toward $30, investors cried out for cuts to capital spending. Peers like BP (BP) and Shell (SHEL) said that the demand for oil would go down forever. And US policymakers thought that giving “big oil” $3b to fill the SPR (0.2% of the first $2t COVID bill) was too much. Woods later lost a proxy battle with a shareholder who owned less than 1 per cent of Exxon (XOM), which meant he had to give up board seats.

While this was going on, Exxon (XOM) kept arguing that investments would be needed to meet future energy needs. That not investing enough in upstream production would lead to tight oil markets (USO) and that rushing through refinery consolidations would lead to shortages downstream. In comparison, oil (USO), gas (UNG), refining margins (CRAK), and chemicals margins were all below the lowest levels seen in the last ten years. 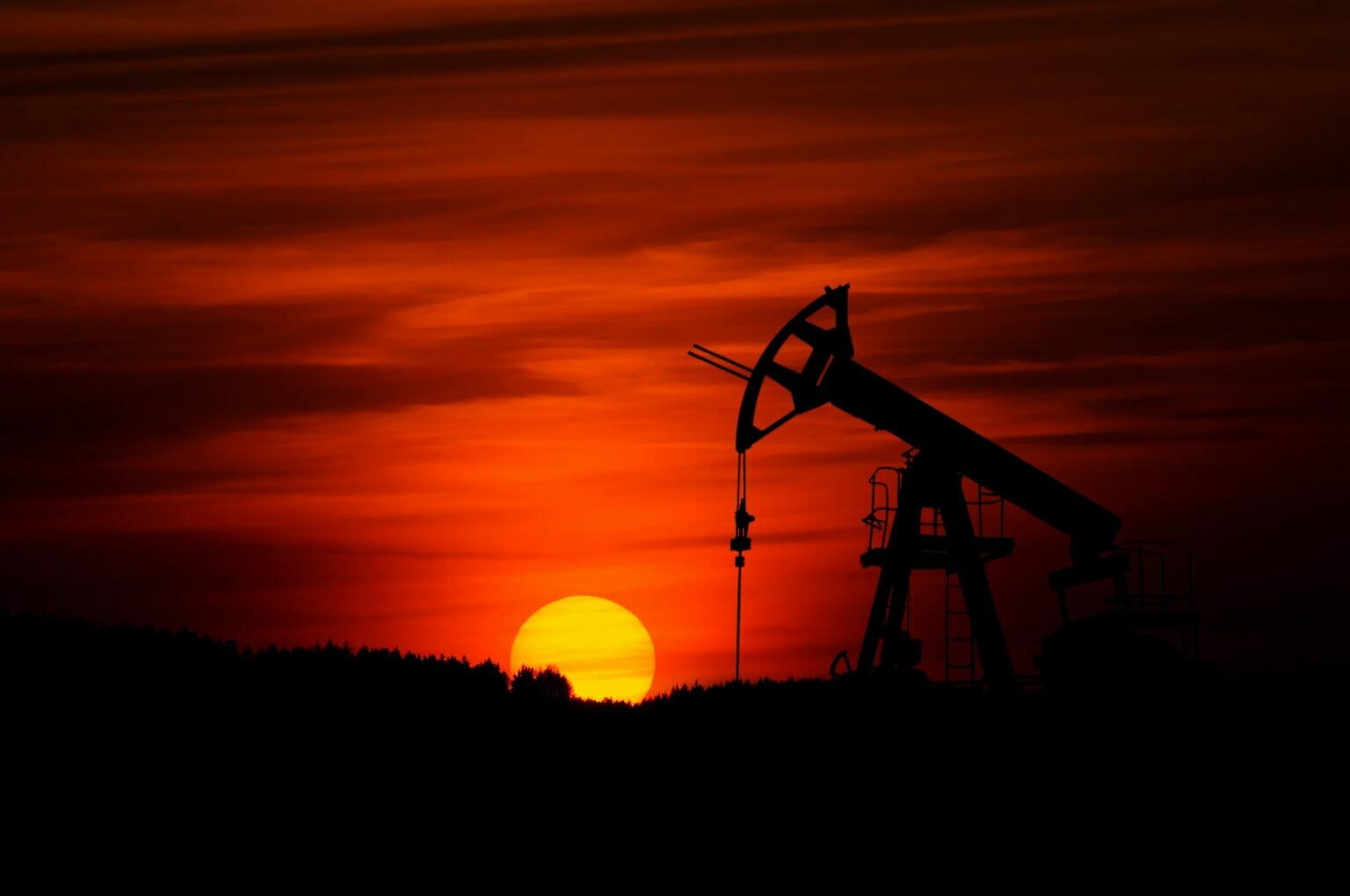 On the other hand, the UK has put a windfall tax on the oil industry (BP) (SHEL). The White House has talked about a similar plan (PXD) (EOG) and has also talked about banning the export of certain goods (VLO) (MPC). Bolsonaro, the president of Brazil, has fired several Petrobras (PBR) CEOs, mainly because they charged market prices. And policymakers in the West have called for more investment in the short term while making more promises to destroy demand in the medium term.

The crosscurrents are hard for energy investors (XLE) to deal with. The bull thesis for the sector is mostly the same as what Darren Woods said: high prices are due to a lack of investment. The government’s response hasn’t done much to boost investment, but it may have increased demand for oil products. Probably planting the seeds for high prices to last for a long time. But policy changes will always have “winners” and “losers.” Goldman’s Jeff Currie says this will be a very long cycle, so he thinks investing in a way that has equal exposure upstream, downstream, and geographically is probably the best way to do it.