Elon Musk focuses on Mars and avoids questions about Twitter

Elon Musk took the stage at the Allen & Co.’s Sun Valley Conference less than 24 hours after he said he wouldn’t take Twitter’s offer. He talked about “colonising Mars.”

In a filing last week, the richest person in the world and a self-described “absolute free speech absolutist” said that he would no longer try to buy out Twitter and make it private. In the last few months, Musk has talked about many ways to improve the social media platform. In May, he said that the deal was on hold because there were too many spam accounts.

Nearly two months after the announcement, the two sides don’t seem to have found a way out of the stalemate, so Musk has decided to cancel the deal, according to a filing on Friday.

Musk’s first public appearance after he decided to back down

Many people there were interested in hearing his thoughts on the Twitter deal. Musk briefly talked about the subject, focusing on how the platform treated former President Donald Trump and how it shared information about its users.

Bloomberg said that for the rest of the meeting, Musk talked about how he saw humanity’s future on Mars. There were also investors from SpaceX there, so it’s likely that Musk was talking to them when he talked about his plans for Mars.

The stock of Musk’s other company, Tesla, has gone down since he announced the offer to buy Twitter. Investors are worried that Musk’s time and attention will be split between the two companies after the acquisition. Bloomberg says that in the most recent round of funding, SpaceX’s value went through the roof. This is because the company is privately owned. It looks like Musk would like to focus on his own businesses now that he is less interested in Twitter. SpaceX is getting close to the date of the first orbital test flight of its Starship rocket, which will be an important part of such missions. 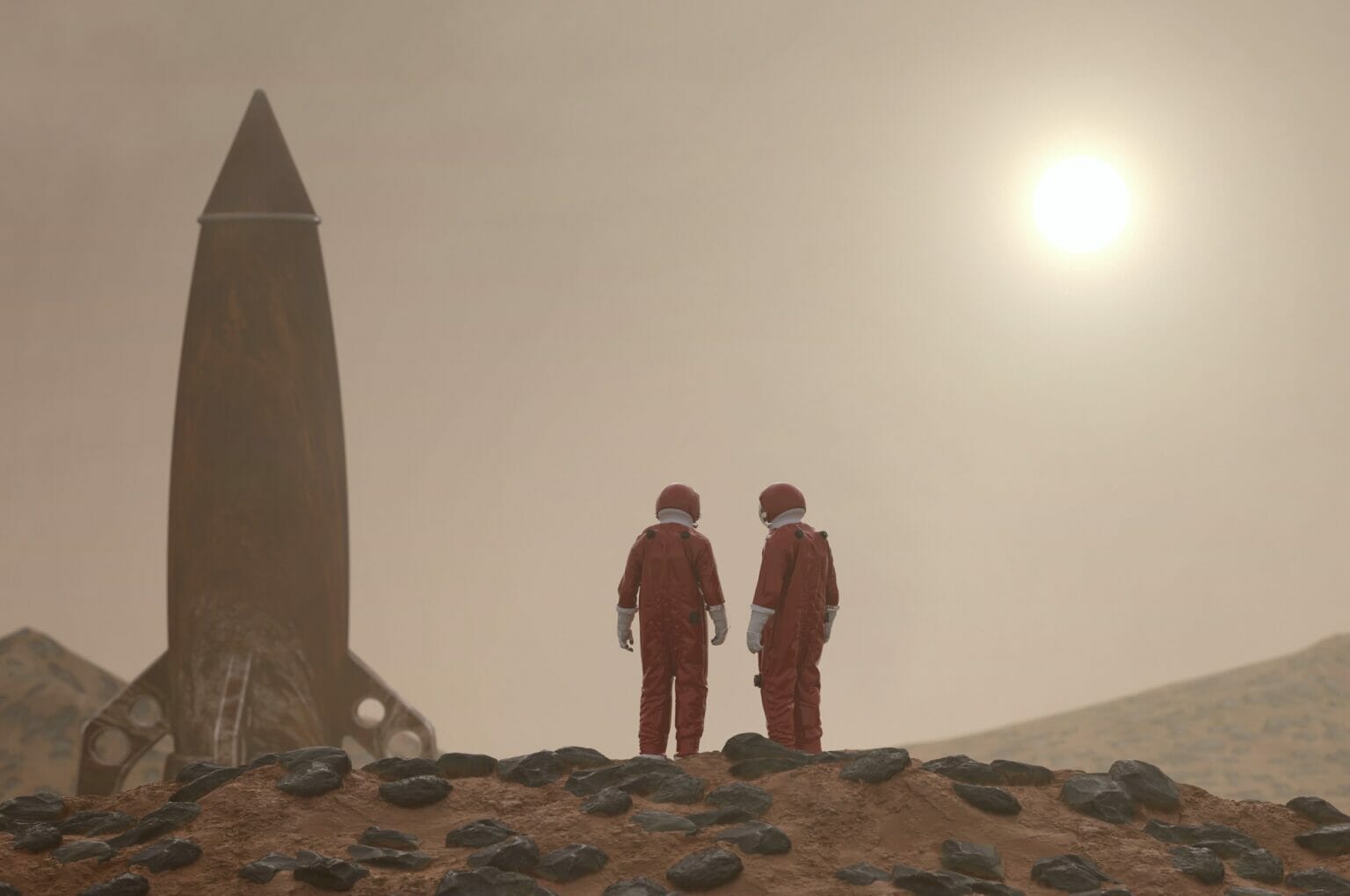 In addition to the potential financial benefits that could be gained via reaching the Red Planet, Musk reaffirmed his belief that the planet might be required for the continued existence of human life. Musk brought up potential scenarios, such as the sun going supernova or a natural calamity striking Earth, and he referred to Mars as a “civil life insurance policy.” Musk stated in an earlier tweet this year that a human landing on Mars might take place before the end of the decade.