Didi shares plunged 44% on Friday and are now 87% below the IPO price last year. The dramatic drop is worrisome for SoftBank and Uber, the Chinese company’s two largest shareholders. Both companies have already taken a hit on the investment.

Didi shares tumbled 44% on Friday, the biggest one-day drop since the Chinese ride-hailing company went public in the U.S. in June.

The stock is now 87% below its IPO price, leaving its two top shareholders — SoftBank and Uber — facing the potential for steep losses.

The shares were already in freefall amid a crackdown by the Chinese government on domestic companies listed in the U.S. Didi said in December that it would delist from the New York Stock Exchange and instead list in Hong Kong. On Friday, Bloomberg reported that Didi hadn’t complied with data-security requirements necessary to proceed with a share sale in Hong Kong.

Softbank owns about 20% of Didi. The Japanese conglomerate’s stake is now worth around $1.8 billion, down from close to $14 billion at the time of the IPO. Uber’s roughly 12% stake has fallen from more than $8 billion in June to just over $1 billion today.

Uber acquired the stake in 2016 after selling its China business to Didi. Uber said in its latest annual report that in 2021 it recognized an unrealized $3 billion loss on its Didi investment.

The hole is deepening and reflects a broader headwind for the tech sector, which is getting hammered on the public market. 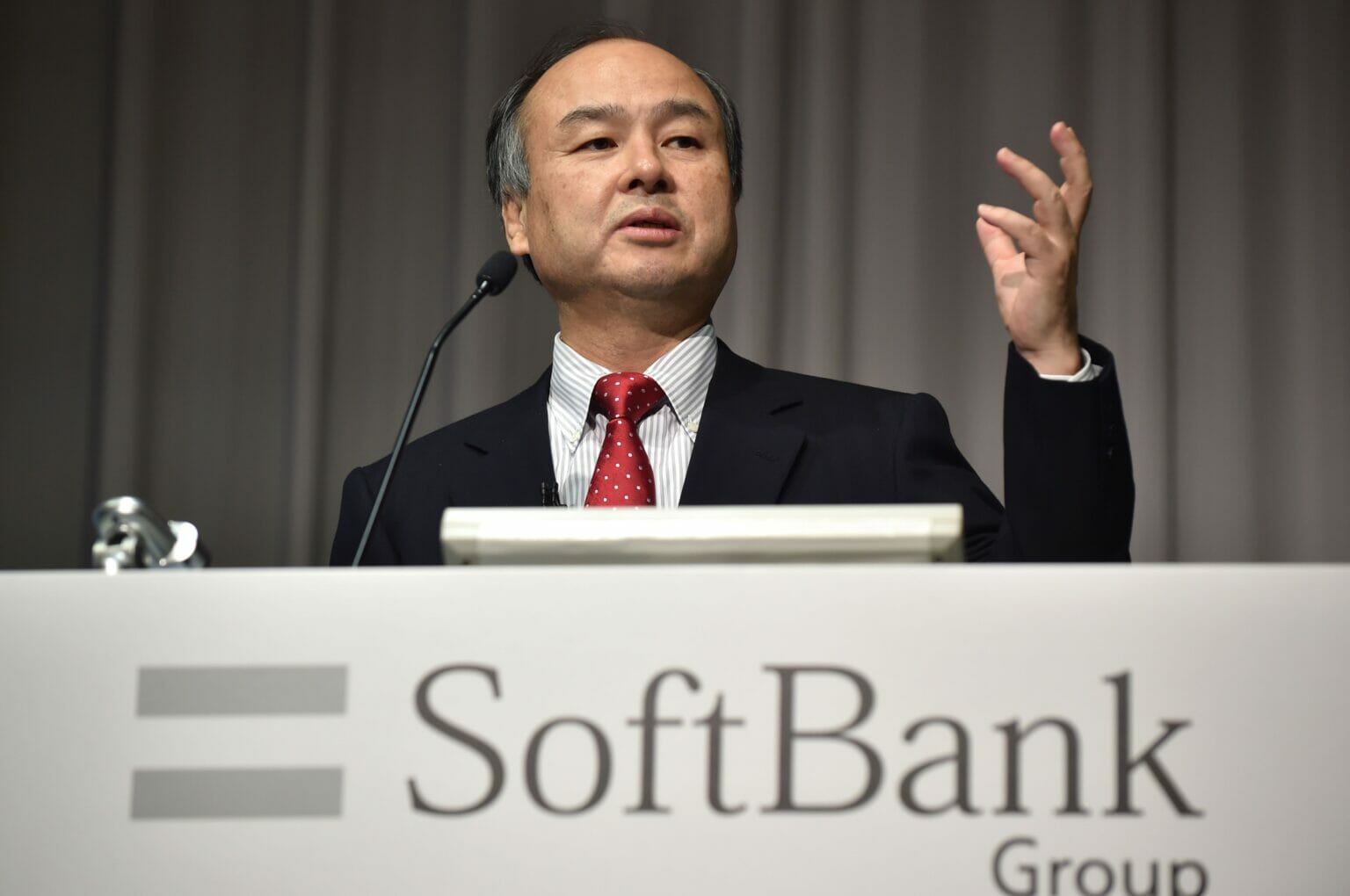 Earlier this week, database software maker Oracle said its investments in Oxford Nanopore and Ampere Computing pulled down profit in the fiscal third quarter by about 5 cents a share. And electric car maker Rivian, which counts Amazon as a top investor, fell 8% on Friday after a disappointing forecast and is now down 63% this year.

For SoftBank, Didi was one of the 83 companies it backed through its original first Vision Fund. Last year CNBC reported that SoftBank was selling part of its Uber position partly to cover its Didi losses.

“Since we invested in Didi, we have seen a huge loss of value,” Masayoshi Son, SoftBank’s CEO, said in a February call to discuss results for the nine months ended Dec. 31.

Didi wasn’t the only Chinese tech stock to drop on Friday, though its decline was the heftiest. E-commerce sites Alibaba Group and JD.com as well as electric automaker Nio all fell as fears remerged regarding companies with dual listings in the U.S. and Hong Kong.