Some crypto miners are dropping out after moving $300 million in bitcoin in one day.

According to newly released statistics from CryptoQuant, a company that specialises in blockchain analytics, miners are rapidly liquidating their bitcoin positions.

At the end of the week before last, 14,000 bitcoin were moved out of wallets belonging to miners in a single 24-hour period. This was the largest amount of bitcoin that miners have sold since January 2021, when they sold off 2,021 bitcoin. At the current price of bitcoin, this amount is worth more than $300 million.

The term for this phenomena is “miner capitulation,” and it often signifies that miners are getting ready to sell the coins that they have mined in the past in order to finance the costs of continuing to mine.

Bitcoin is currently selling at over $21,600, representing a roughly 3 percent increase over the course of the previous twenty-four hours.

However, the cryptocurrency market as a whole has been in a downturn for several months, with bitcoin’s price having dropped by over 70 percent from its all-time high of approximately $69,000 in November of 2021.

As the conflict between Russia and Ukraine continues, prices for goods and services are rising at an alarming rate, and the cost of energy is approaching all-time highs.

Lower bitcoin prices and higher energy costs are compressing profit margins for miners. This is one of the reasons why some miners are selling bitcoin at current prices in an attempt to contain their exposure to the continued volatility in the sector and mitigate against further risk to their bottom line. 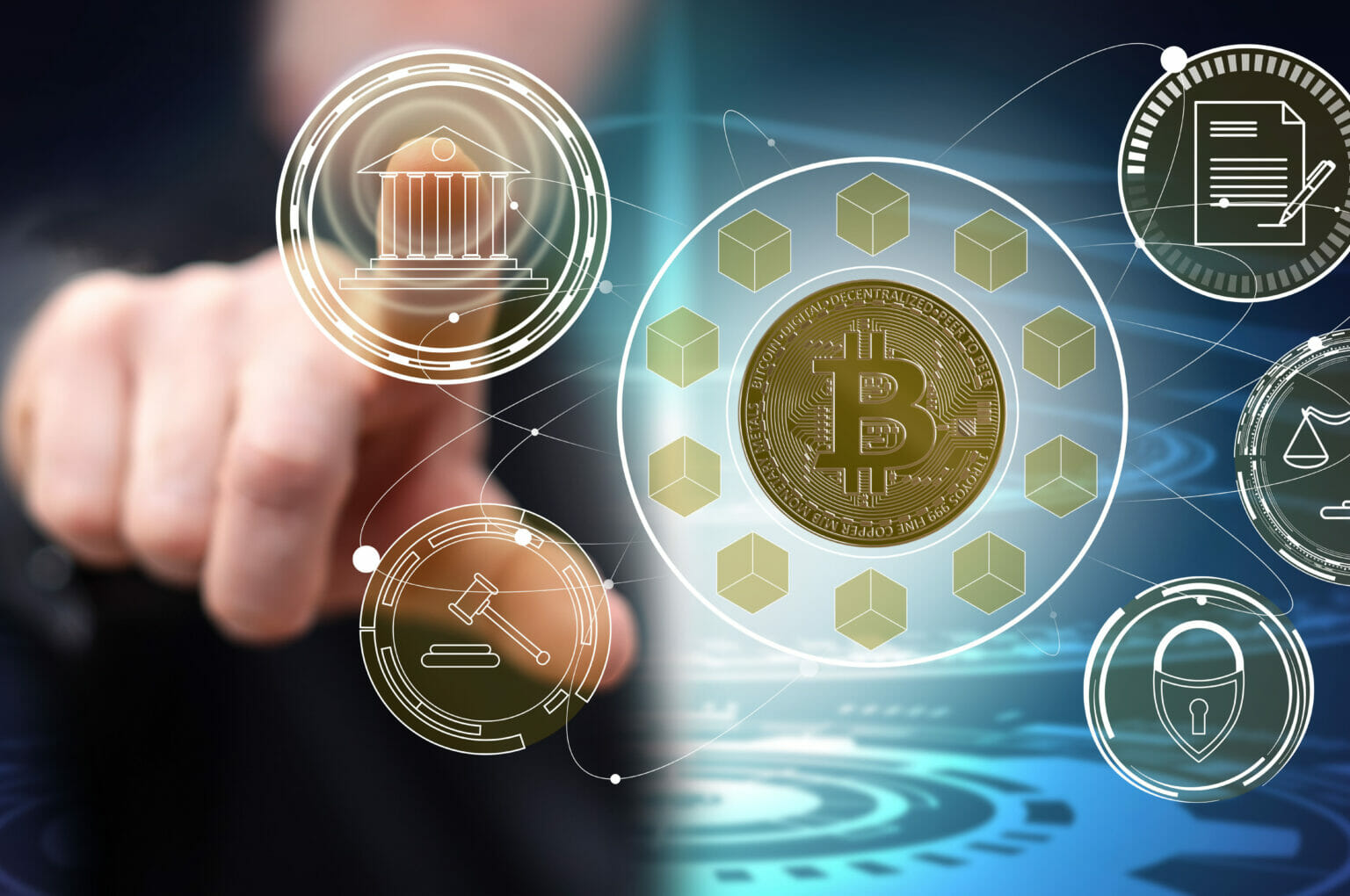 According to a note that was sent by a Citi analyst named Joseph Ayoub on July 5, “given rising electricity prices and bitcoin’s sharp price decrease, the cost of mining a bitcoin may be more than its price for some miners,” the statement read.

The statement went on to say that “with high-profile reports of resignations from mining businesses and miners that have used their equipment as collateral to borrow money,” the bitcoin mining industry could be coming under increasing pressure.

‘Our costs, expenses, and liabilities are in dollars’

In June, one of the largest publicly traded crypto mining companies in the United States, Core Scientific, surrendered nearly all of its bitcoin holdings. Bitcoin miners, like owners of any other type of company, have expenses that must be met, according to comments made by CEO Mike Levitt.

However, all of our expenditures, expenses, and liabilities are denominated in dollars, even though we mine and earn or produce bitcoin, as stated by Levitt.

According to Levitt, bitcoin mining is still a lucrative sector, with margins hovering around 50 percent across the board. This is a significant decrease from the high margins of 80 percent.

Core completed 7,202 sales of bitcoin in the previous month at an average price of $23,000 per coin. According to statements made by Levitt, the company has put the majority of the proceeds, which totaled approximately $167 million, into growth-oriented activities. These activities include purchasing new ASIC servers and increasing the data centre capacity for their self-mining and colocation businesses.

However, some of that capital was used to pay down the company’s debt as well as contribute to the settlement of employee stock grants over the previous five years.

Levitt has a strong outlook on the company’s long-term prospects due to the huge positive operating leverage it possesses.

Bitcoin miners get a one hundred percent boost in their after-tax profits for every dollar that the price of bitcoin rises above a particular threshold.

However, production per kilowatt hour of power consumed is also important, and while prices are low, large-scale miners like Core Scientific typically face less competition from hobbyists and tiny operations.

“As prices fall, the global hashrate, or the competition for the generation of bitcoin, reduces as less efficient miners come off the network,” noted Levitt. “This is because the global hashrate is determined by the number of transactions per second.”

The total amount of computer power provided by all miners participating in the Bitcoin network is referred to as the hashrate, and in the past month, it has decreased by 15 percent. That will ultimately be beneficial for large-scale miners who have the financial resources to ride out the downturns in the market.

The machines that are still mining Bitcoin are becoming more productive as less effective miners leave the network and the global hashrate continues to decrease.

According to Levitt, “And as a result, the cost of energy, if you will, each bitcoin produced goes down.”