A crypto-focused hedge fund called Three Arrows Capital has until Monday to pay back more than $670 million in loans, or it will default, which could have a big impact on the digital asset market.

It’s also known as 3AC, and it’s one of the most well-known crypto hedge funds. It’s known for making high-leveraged bets.

But in recent weeks, billions of dollars have been wiped off the market for digital coins, so the hedge fund may have a liquidity and solvency problem.

Voyager Digital, a digital asset brokerage, said last week that it had lent 3AC 15,250 bitcoins and $350 million worth of the stablecoin USDC. At the prices that were in effect on Monday, the total loan was worth more than $675 million. Voyager gave Three Arrows Capital until June 24 to pay back $25 million USDC and the rest of the loan, which was due on Monday, June 27.

Voyager said last week that neither of these amounts has been paid back, and if 3AC doesn’t pay the money back, it may send a notice of default.

Voyager said that it “intends to try to get money back from 3AC” and is talking to its lawyers about “legal remedies.” 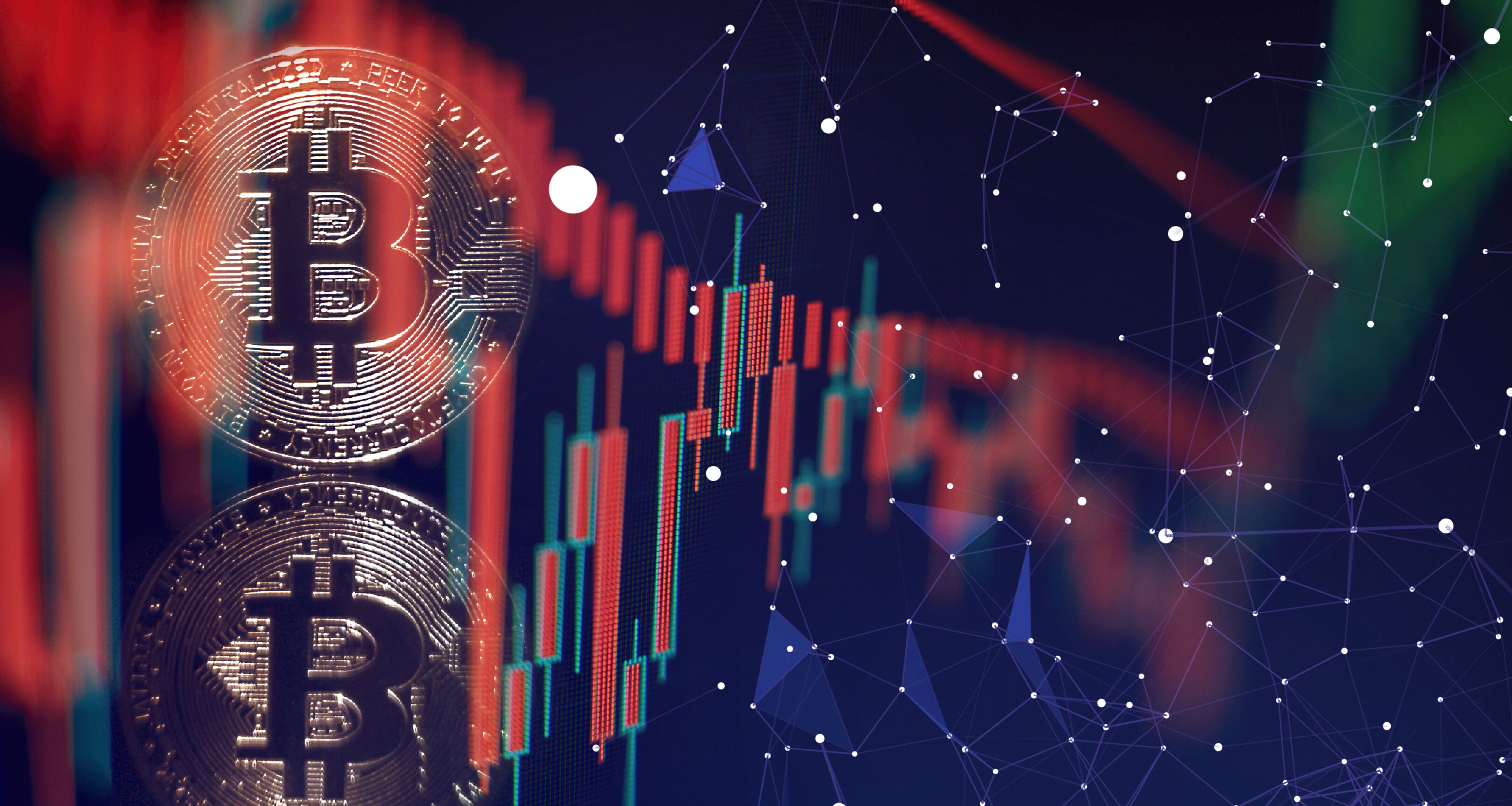 The shares of Voyager, which is traded on the Toronto Stock Exchange, have dropped by 94% this year.

How did 3AC get here?

Zhu is known for being very optimistic about bitcoin. Last year, he said that each coin of the largest cryptocurrency in the world could be worth $2.5 million. But when the cryptocurrency market started to crash in May of this year, Zhu said on Twitter that his “supercycle price thesis was unfortunately wrong.”

Every digital currency project and company has been hurt by the start of a new “crypto winter.”

Three Arrow Capital’s problems seemed to start earlier this month, when Zhu tweeted a rather vague message that the company is “in the process of communicating with relevant parties” and is “fully committed to working this out.”

No follow-up was given about what the problems were.

But after the tweet, the Financial Times said that U.S.-based crypto lenders BlockFi and Genesis sold off some of 3AC’s positions, citing people with knowledge of the situation. 3AC got a loan from BlockFi, but it couldn’t pay back the loan when the margin call came.

A margin call is when an investor must put up more money to keep from losing money on a trade made with borrowed money.

Then the so-called algorithmic stablecoin terraUSD and its sister token luna fell apart.

3AC was affected by Luna and lost money.

In an interview with the Wall Street Journal earlier this month, 3AC co-founder Davies said, “The Terra-Luna situation really caught us off guard.”

Three Arrows Capital is still having trouble getting credit, which is made worse by the fact that cryptocurrency prices are still being pushed down. Bitcoin was trading around $21,000 on Monday, and it is down about 53% this year.

In the meantime, the U.S. Federal Reserve has hinted at more interest rate hikes as a way to stop inflation from getting out of hand. This has made riskier assets less appealing.

3AC, which is one of the biggest crypto-focused hedge funds, has borrowed large amounts of money from different companies and invested in a number of different digital asset projects. That has made people worry that it will spread to other parts of the industry.

“The problem is that the value of their [3AC’s] assets has also dropped a lot with the market, so all in all, not good signs,” Vijay Ayyar, vice president of corporate development and international at crypto exchange Luno.

“It remains to be seen if there are any large players left that had contact with them, which could spread the problem further.”

Due to the drop in the market, a number of crypto firms are already having trouble getting money. This month, the lending company Celsius stopped customers from withdrawing their digital currency, saying that “extreme market conditions” made it unsafe.

This month, Babel Finance, another cryptocurrency lender, said that it is “facing unusual liquidity pressures” and stopped withdrawals.