Who is the Chinese Communist Party (CPC)?
What role does the CPC play in the modern era?

In the course of leading the Chinese people to pursue liberation and happiness, the CPC has become one of the largest parties in the world, making China as strong and affluent as it is today.

As the CPC takes the nation into a new age of development, the past decade has witnessed enormous gains in national strength and wealth, accompanied by unprecedentedly high levels of confidence and acceptance of this course.

The CPC, which has more than 95 million members, will hold its 20th National Congress in the second part of the year, which is anticipated to lead the nation’s development and policymaking.

Through nuclear fusion, the sun provides light and heat for the growth of all life on Earth. This energy generation principle inspires humanity; controlled nuclear fusion could be used to create a “artificial sun” so that humans can generate a steady stream of new, clean energy. China’s scientific research and innovation in this discipline rank first in the world. Technological has become a focal point for the global technology superpower.

In December 2020, the new generation of the “artificial sun” developed by the Southwestern Institute of Physics under the state-owned China National Nuclear Corporation (CNNC) discharged for the first time, laying the groundwork for China’s independent design and construction of fusion reactors.

The accomplishment was selected as one of the “Top 10 News of Scientific and Technological Progress in China in 2020” and was lauded by Xi Jinping, general secretary of the Communist Party of China Central Committee, at the May 2021 general assemblies of the Chinese Academy of Sciences and the Chinese Academy of Engineering. 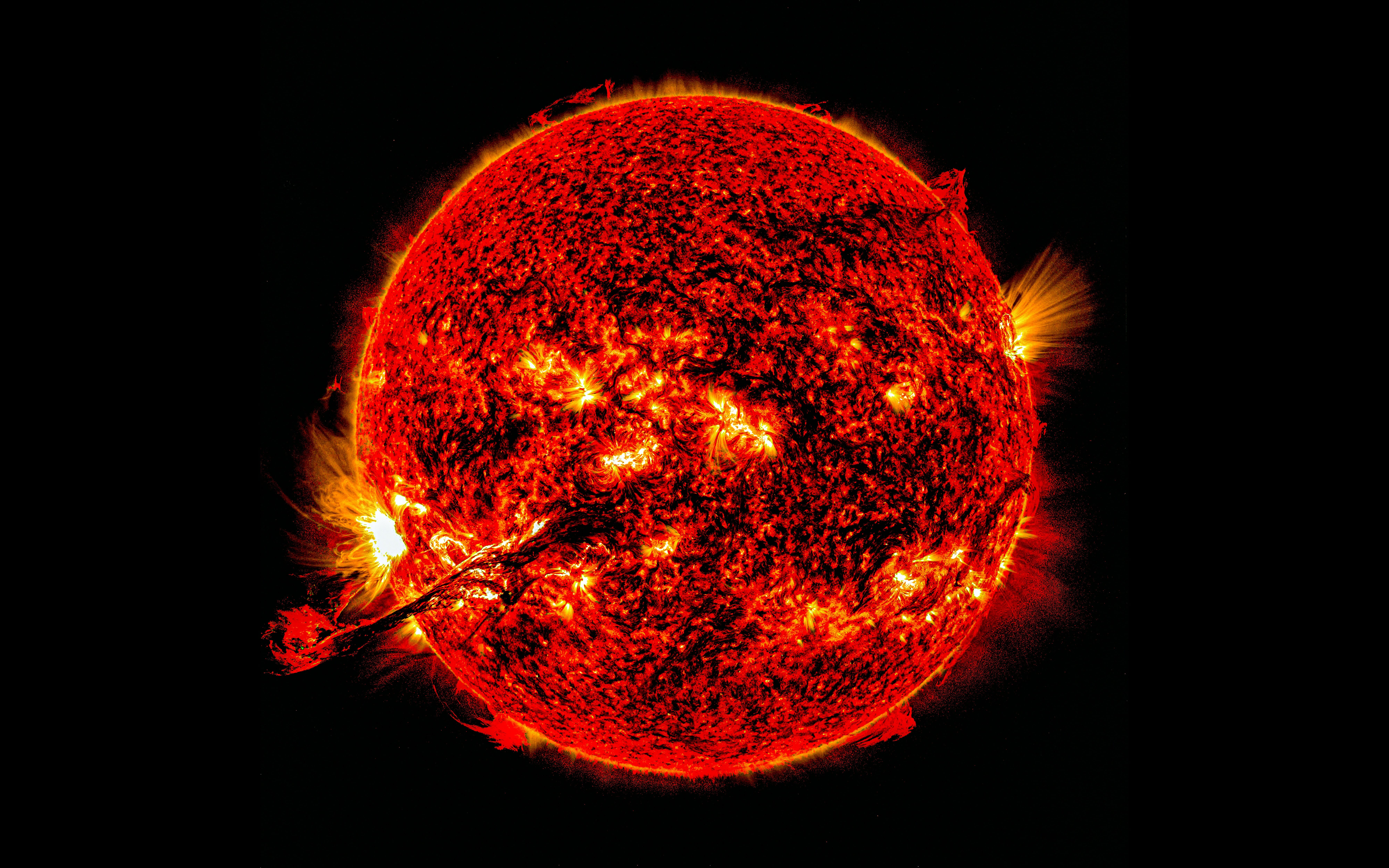 Everything originates from the sun.

In an exclusive interview, Zhong Wulyu, deputy director of the Center of Fusion Science at the Southwestern Institute of Physics, stated that the “artificial sun” will be the ideal energy source for humans to solve energy and environmental problems, and has significant strategic importance for China’s economic, social, and industrial development.

Zhong stated that controlled nuclear fusion research has been put into the central government’s strategy, and that once it reaches a technical breakthrough, it would offer clean, safe, and efficient energy to the public and play a significant part in the future energy system.

In contrast to the mature application of nuclear fission in nuclear power plants, however, controlling the thermonuclear fusion reaction presents numerous obstacles.

According to Zhong, the development of fusion energy is a challenge to the scientific and technical constraints of humanity, since it requires the “triple product” of plasma ion temperature, density, and energy confinement duration to attain a particular value.

The International Thermonuclear Fusion Experimental Reactor (ITER), which is currently under development, is currently the only full-scale nuclear fusion reactor in the world.

Zhong stated, “The objective is to develop a nuclear fusion reactor through the combined efforts of the international community in order to verify the scientific and technological feasibility of the peaceful use of nuclear fusion energy.”

China intends to develop fusion energy reactors independently in accordance with its three-step nuclear energy development strategy. The next generation of “artificial suns” is a crucial step in the development of nuclear fusion energy. On December 4, 2020, the device was completed in Chengdu, the capital of the Sichuan Province in Southwest China, and it produced its first plasma.

China has unilaterally mastered the design, construction, and operation technologies of a big advanced tokamak device, laying a solid foundation for the next phase of its autonomous design and construction of fusion reactors.

The “artificial sun” of the next generation comprises of a vacuum chamber, a coil system, a generator set, and a support structure. It utilises an advanced structure and control mode, and has made significant advances in device design, research and development of unique materials, and development of critical components. Behind China’s intelligent manufacturing are inspiring tales of overcoming technology barriers and closing domestic gaps.

Consider the vacuum chamber; this apparatus produces a super-vacuum atmosphere for the “artificial sun” discharge experiment, which is lower than the vacuum of space. In the early stages of design and development, the team visited more than ten significant manufacturing companies, but was informed that they were unable to make the material due to its high design precision, manufacturing challenges, and lack of necessary experience.

The team then drew the design parameters so that the factories could produce the vacuum chamber based on hand-drawn blueprints.

After six years of arduous research, the team has created China’s first ultra-high vacuum vessel with a D-shaped section, and the associated technological indicators have reached globally leading levels.

To ensure that the performance of the device meets the requirements of physical experimental study, the technological difficulty and process complexity of the “artificial sun” have increased significantly, continually pushing the limit.

Zhong stated that despite this, our team’s determination and pioneering spirit have consistently conquered significant technical issues and broken through international technology barriers.

As the United States prohibited the supply of the high-strength expansion bolts required to construct the artificial sun, we were forced to begin from scratch. Through a wide body of literature, hundreds of material comparisons, and thousands of trial productions, we discovered a breakthrough and eventually mastered the essential technology. Zhong stated that by producing a huge, high-strength expansion bolt, we were able to lower production costs by about 90 percent, so breaking the blockade of foreign nations.

In 2006, China, the European Union, the United States, Russia, Japan, South Korea, and India signed an agreement on the launch of the ITER project, one of the largest and most extensive international scientific projects and the largest international scientific and technological cooperation project in which China has participated on an equal footing.

According to Zhong, the initiative is the largest among more than thirty of the world’s foremost fusion research institutions. “China has joined the ITER project as a “equal partner” with a 9 percent contribution, of which more than 70 percent is in-kind, namely the research and development of ITER components.

China has completed necessary responsibilities on time and to the highest standards and quality, which is acknowledged by all stakeholders “Zhong added.

While contributing to the ITER project, Zhong believes that China is learning from the existing successful experience in the design, construction, and operation of the international controlled fusion experimental device in order to address its deficiencies by enhancing international cooperation and exchanges.

CNNC obtained the largest construction contract for the ITER project in September 2020, which includes the installation of the core components of an ITER device – as vital as the human heart.

The “artificial sun” team is responsible for dispatching management and technical professionals to provide crucial technical assistance for the installation project and for the execution of a number of specialised installation procedures.

China’s fusion research has undergone significant changes over the past decade, from “following other countries” to “racing alongside them” to even “leading them in certain important technological areas” Zhong said that the “artificial sun” team had fostered a number of exceptional potential.

“Innovation in science and technology is predicated on talent above all else. The actions adopted by the Central Committee of the Communist Party of China have played a significant impact in China’s technical innovation development over the previous decade. As scientists, we should actively respond to the CPC Central Committee’s appeal, carry forward the nuclear industry spirit of the new era, adhere to the original goal of producing fusion energy, and promote self-reliance in science and technology “Zhong stated.