Since it is the only cryptocurrency exchange that is publicly traded, Coinbase (NASDAQ:COIN) is one of the most important cryptocurrency stocks on Wall Street.

However, despite the fact that COIN stock may be selling at a higher price today, there may be some trouble on the horizon.

The fact that the company is now cancelling a significant marketing initiative in the United States is an indication that Coinbase is still on the verge of experiencing difficulties.

Coinbase and other cryptocurrency exchanges, like it, have faced losses as individual cryptocurrencies have fallen.

Some have failed to meet their margin calls, while others have sought protection through bankruptcy.

A problem with the balance sheet has arisen as a consequence of the crash in the instance of Coinbase.
Because of the decline in the value of cryptocurrencies, the company has been forced to reduce the amount of money it spends on running expenses.

The most obvious manifestation of this has been the company’s recent layoffs and contract cancellations.
Coinbase has lately stopped making any new employment offers to prospective employees.

Coinbase won’t come out out and say it, but right now the company is going through one of the most challenging times in its entire existence.

Analysts believe that a liquidity crisis may be on the horizon for the exchange, which is prompting the company to make yet another hasty decision to cut costs. 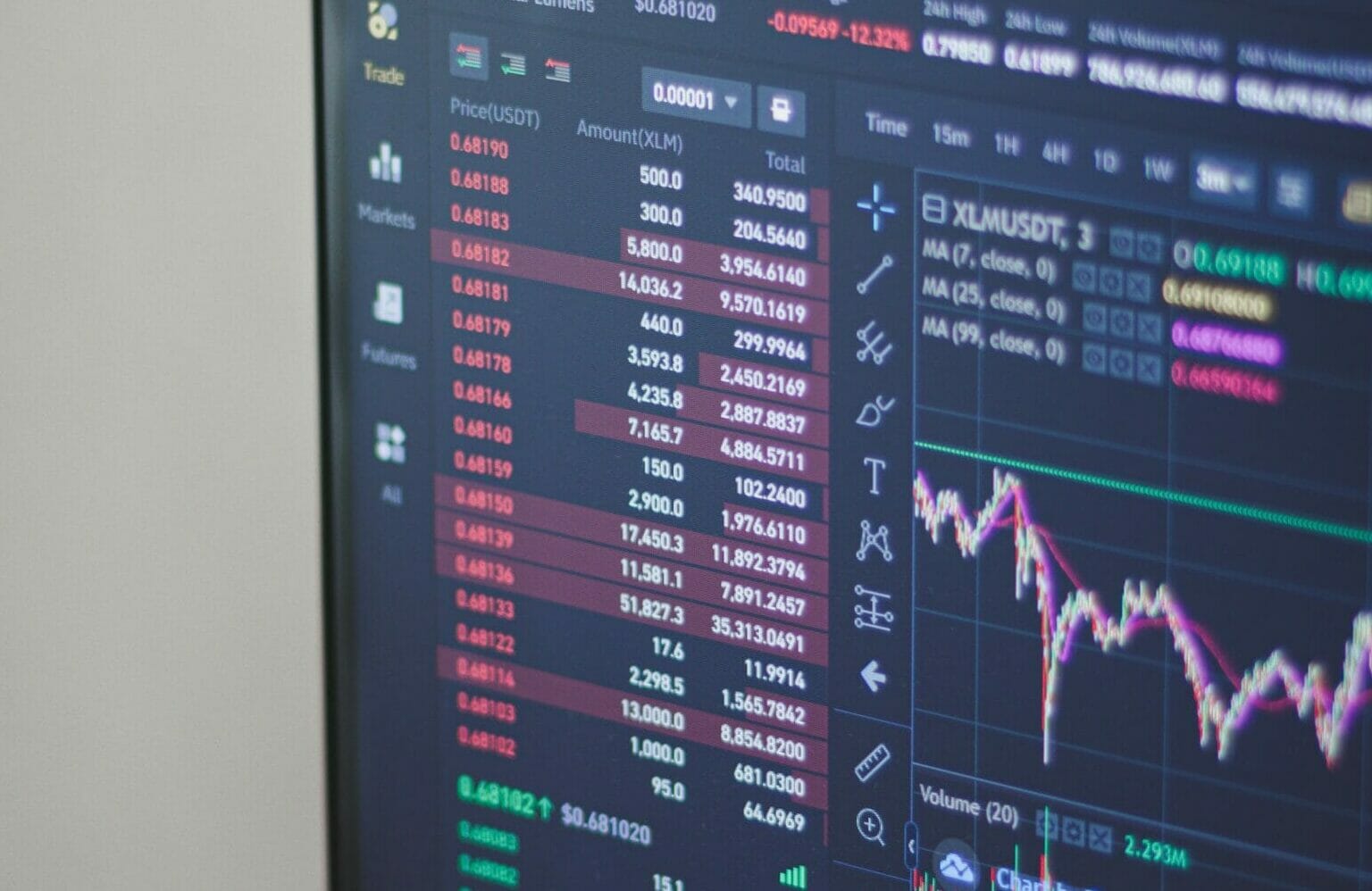 Is Coinbase in a Worse Financial Position Than the Company Makes It Apparent to Investors?

If you take a look at where COIN stock is trading at the moment, you might think it’s ridiculous to say that Coinbase is doing anything other than well. After all, share prices have increased by almost 8%, riding the wave of momentum generated by Ethereum’s (ETH-USD) large price increase in anticipation of the Merge upgrade.

On the other hand, the organisation is working covertly to reduce corporate expenditures that are seen to be non-essential. Some others hypothesise that it has something to do with the impending trouble.

At the end of the previous week, the corporation communicated with all of its marketing affiliate creators by email. Coinbase has revealed that it will be pausing its marketing affiliate programme for the time being.
The communication does, however, assure the founders that the initiative will be revived the following year, in 2023.
Nevertheless, it does not provide any exact dates for when this will take place.

Affiliates were one of the various channels via which Coinbase promoted cryptocurrency to the general public.
Affiliates can then advertise the exchange using specialised content in order to earn commissions, and the creators and online influencers who get associated with the company can become affiliates.

The decision by Coinbase to end the initiative in response to the challenges exerted by the market makes perfect sense in light of the employment losses.
However, in the eyes of many, this appears to be evidence that Coinbase is not doing as well as it might attempt to appear. The decision is being interpreted by influential investors as a negative indication for the company; if Coinbase can’t spare the few dollars of kickback it doles out to affiliates, is the company actually closer to collapse than it appears?

Even though the possibility of something happening is extremely low, the size of the exchange means that it has the potential to influence the market in ways that were previously unanticipated.

Because Coinbase is a public business, investors will soon have a greater opportunity to examine the company’s financial sheet for the second quarter.

However, until then, these rumours are going to continue to spread like wildfire.