XPeng said Thursday it led an investment into a new $200 million fund along with high-profile venture capital players like Sequoia China and GGV Capital. Rockets Capital will focus on “venture and growth stage investments in Smart EV industry value chain, clean energy, and frontier technology areas.” The fund has already “entered into agreements” to invest in companies, XPeng said without disclosing any names.

XPeng did not expand on what “frontier technology” would include, but China’s government has identified several areas that fall under this umbrella, including artificial intelligence and semiconductors.

The latest fund comes as the electric vehicle industry is expected to continue its growth. Market research firm Gartner forecasts 6 million electric cars will be shipped this year versus 4 million in 2021.

But global financial markets have also seen large volatility with Chinese technology stocks in particular taking a hammering, though they have staged a comeback in the last two days. 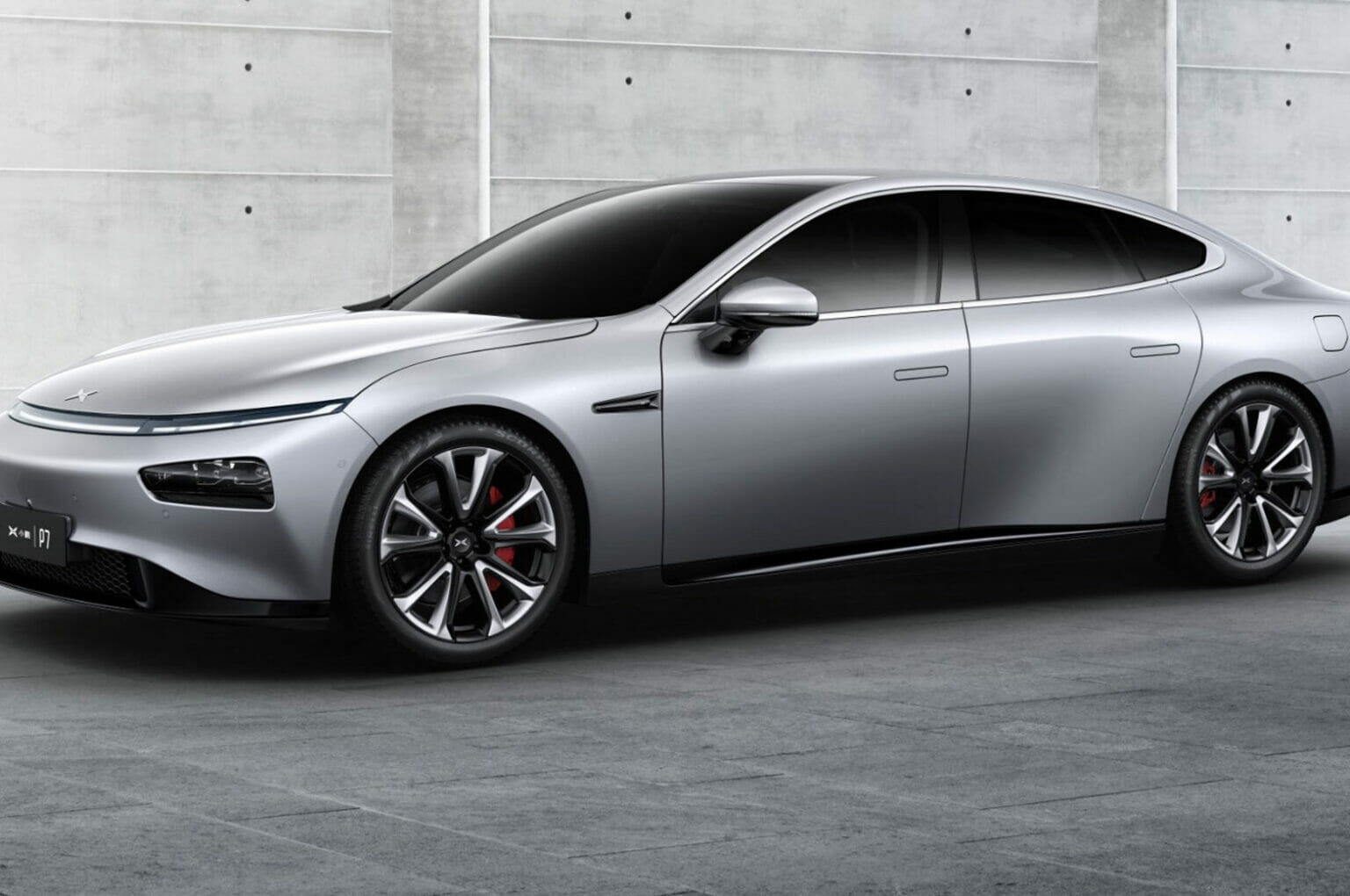 Bing Yuan, managing partner of Rockets Capital, said the closing of the fund is a “testimony that in the constantly evolving investment industry, the low carbon economy and technology-driven development are the consensus investment trends.”

The fund has already “entered into agreements” to invest in companies, XPeng said without disclosing any names.