Chinese carriers are shipping more empty containers than full ones out of U.S. West Coast ports

Two Chinese carriers are shipping more empty export containers than loaded exports out of the two biggest ports in the United States, according to CNBC analysis of exclusive trade data.

“According to industry-wide data, exports from the U.S. West Coast have been on a declining trend since 2019, due to a range of factors including changes in market demand,” OOCL said. “OOCL’s key hub on the West Coast is the Long Beach Container Terminal. For reasons of efficiency and cost, where possible we have been switching cargo from a range of ports to ship through Long Beach, inevitably leading to a decrease of our throughput at those other ports.”

Analysis of the Port of Long Beach data revealed OOCL topped the list with a 3.2% decrease in loaded exports versus a 31.61% increase in empty exports.

The findings come on the heels of the Port of Los Angeles reported another decline in exports, in March. The port has seen a decrease in loaded exports during 37 out of the last 39 months. U.S. exports out of the port have fallen to the lowest level since 2002. Likewise, U.S. exports from the nearby Port of Long Beach have fallen to their lowest level since 2009. 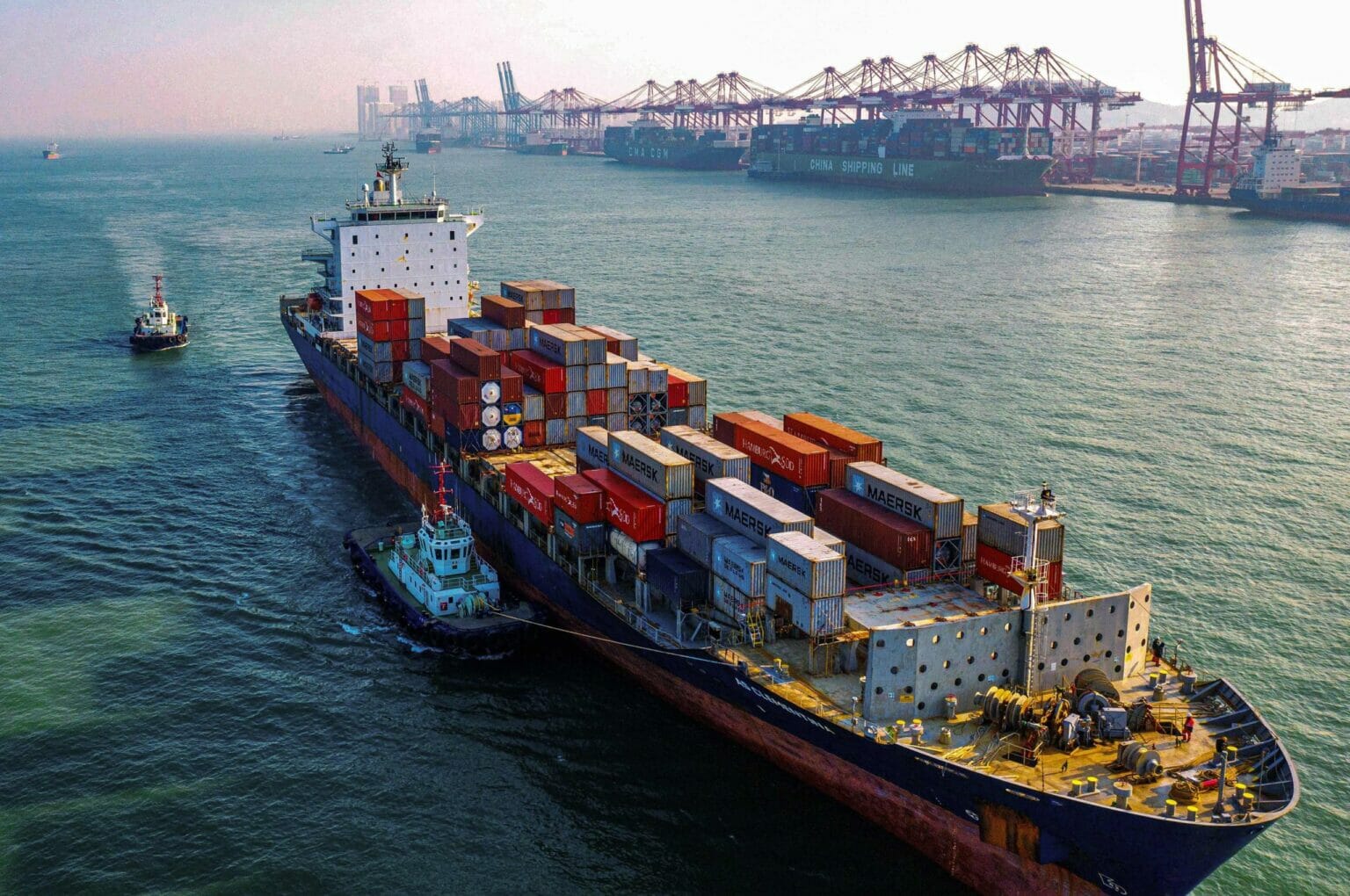 The Federal Maritime Commission, the government agency tasked with protecting U.S. maritime trade through regulation, recently announced it is expanded its auditing into the trade practices of both the large ocean carriers as well as the new smaller carriers which launched operations in 2021.

Congress is in the process of revamping the Shipping Act of 1984 to potentially prohibit what the FMC is describing as unreasonable export rejections. Both the House and Senate overwhelmingly passed its own versions of the bill. Sources told CNBC that discussions are underway to blend the bills into one piece of legislation that President Joe Biden is expected to sign.

“If these reports are true, this is alarming proof that America’s producers – the farmers and ranchers who work tirelessly to help feed the world – are being unfairly hung out to dry,” Sen. John Thune, R-S.D., said of CNBC’s analysis. “It also increases the urgency for Congress to act on my Ocean Shipping Reform Act, which was unanimously approved by the Senate and would help level the playing field for our exporters and give more authority to federal agencies that can hold these carriers accountable.”

Thune, the second-highest-ranking Republican in the Senate, commented after reviewing CNBC’s data. He co-sponsored the legislation with Sen. Amy Klobuchar, D-Minn.

FMC Commissioner Carl Bentzel has been reviewing trade reports by agriculture exporters and said that the Shipping Act is clear on dual trade transactions by ocean carriers, “Section 41104(a)(10) says that ocean common carriers cannot ‘unreasonably refuse to deal or negotiate,’” he said.

Ocean carriers’ reasons for shipping back empty containers vs. loaded ones from U.S. exporters are financial in nature.

According to the Freightos Baltic Index, containers leaving China heading to both the West Coast and East Coast are priced at over $15,000 a container. U.S. exports do not command that price. Containers leaving the West Coast to China are priced at a little over $1,000. Congestion at both Chinese and U.S. ports has added to a trade disparity, as carriers move more empty containers back to China so they can be used on the more lucrative route.

“I have become increasingly concerned about the widening discrepancy between import cargoes coming in primarily from China, and exports from the United States,” Bentzel said. “The latest statistics that I reviewed showed the widest gap between import shipments and exports since 2008.”

He said he is concerned that the companies have been bringing imports into the United States due to high rates while not even giving consideration to shipping out U.S. exports.

The export imbalance was also seen by other carriers such as Mediterranean Shipping Co., which was owned by Swiss billionaires Gianluigi and Rafaela Aponte; Taiwan-based Yang Ming; and Hapag Lloyd out of Germany.

CNBC reached out to the ocean carriers transporting containers in and out of the Ports of Los Angeles and Long Beach for an explanation on their trade practices. Hapag Lloyd declined to comment at this time. Other carriers didn’t respond to CNBC’s request for comment.