A slew of electric vehicle companies from Tesla to BYD in China have been forced to raise the prices of their cars and the cost of raw materials shoot up. Analysts said some low-cost and smaller players could struggle and even be forced to cut models from their lineup. Tesla and BYD are better positioned to weather rising prices due to their strong supply chains, the analysts said.

A slew of electric vehicle companies operating in China have been forced to raise the prices of their cars as the cost of raw materials shoot up.

Some companies like Tesla and Warren Buffett-backed BYD, which have worked on establishing a more secure supply chain, will be able to cope, analysts said. However, some low-cost and smaller players may struggle and even be forced to cut models from their lineup, they said.

Chinese electric car start-up Xpeng has raised the prices of its vehicles in the range of between 10,100 Chinese yuan ($1,587) to 20,000 yuan. In the last two weeks, Tesla has carried out several price hikes for its vehicles in China. BYD and WM Motors have also increased prices.

Even, SAIC-GM Wuling, the joint venture between GM and state-owned automaker SAIC, has increased the price of its models. Wuling makes lower cost vehicles but is the second-largest new energy vehicle player in China.

Companies are struggling with the surging cost of raw materials that go into components like batteries, as well as the continued shortage of semiconductors that has affected the auto market globally.

The price of lithium, for example, is up more than 400% year-on-year, according to Benchmark Mineral Intelligence. Nickel, another key material, has risen sharply and its price has been extremely volatile. 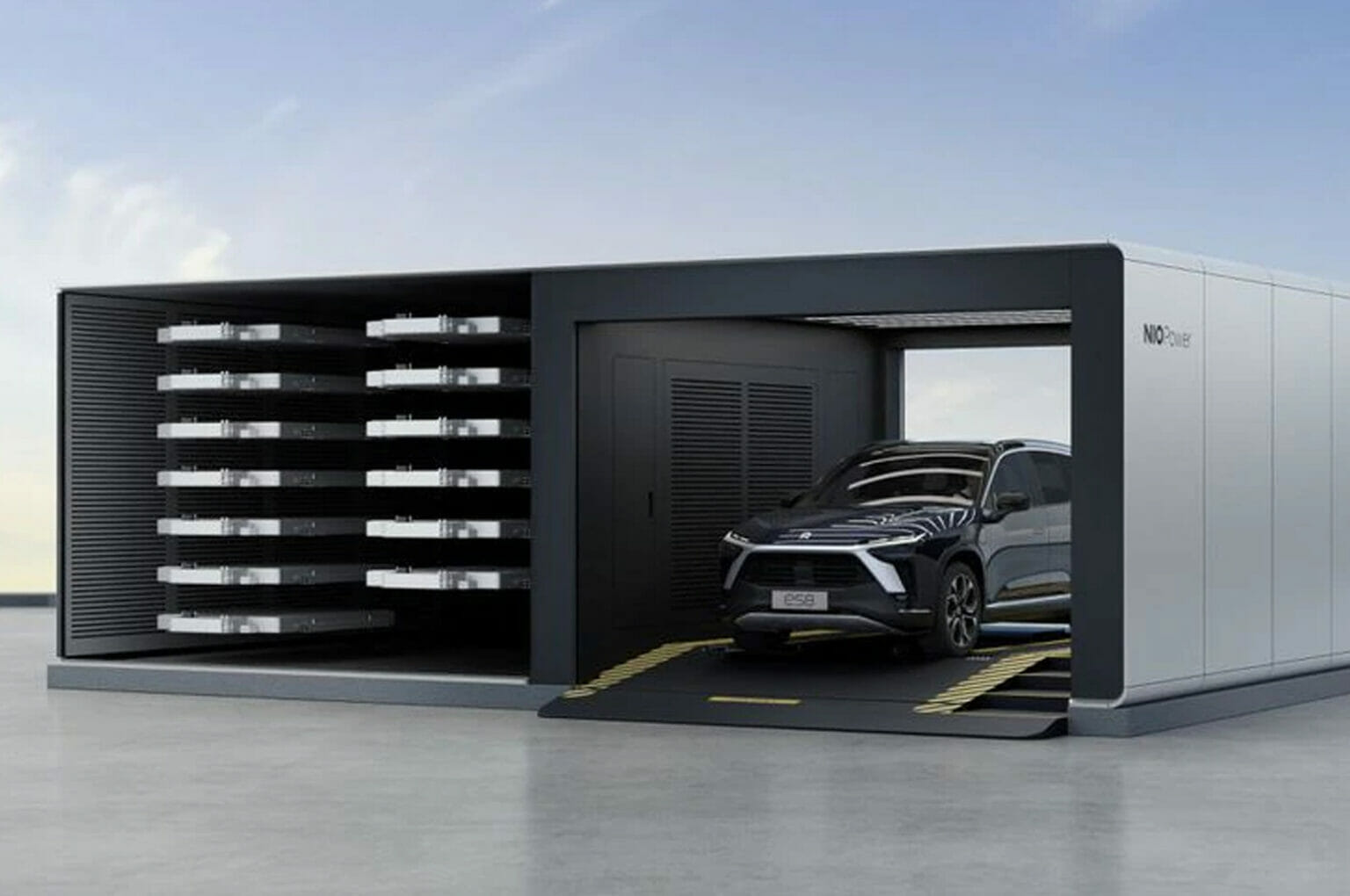 So far, demand for electric vehicles has remained strong. In the first two months of the year, new energy vehicles sales in China were up 153.2% year-on-year, according to the China Passenger Car Association.

Analysts don’t expect a hit to demand in the short term.

“The impact on demand will be limited. Most buyers who have already decided to purchase EVs … are likely to swallow the high price or choose a lower-tier model or other brands to accommodate their budget,” Jason Low, principal analyst at tech research firm Canalys told CNBC.

While consumer demand will be strong, companies may be nervous about their ability to pass the extra costs to consumers, particularly those without a strong brand or those operating on the lower end of the market.

Ora, an electric car brand under China’s Great Wall Motors, has already suspended orders for two of its models. The company said its Black Cat car was losing 10,000 yuan ($1,569) per unit as a result of the rising raw material costs.

“Expect a shake down of some form which will eliminate some of the weaker mid-to-entry level priced products. As long as the materials supply chain is negatively impacting … the material economics of the products, then you can expect certain companies to get out of the market,” Russo said.

“Fewer, stronger players should be the end game here as the industry consolidates around the better EV companies.”

BYD and Tesla are two of the best-positioned players at the moment even as car prices rise, according to Low and Russo.

Part of that is due to their strong supply chains for batteries and other components. BYD makes its own batteries for example. Tesla has built a Gigafactory in Shanghai to service the Chinese market and has a strong relationship with its battery supplier CATL.

“Even with higher prices they’re (BYD) still in a position where they can be more insulated because of their vertical integration. Likewise … Tesla has a bit more ability to transfer prices to the market,” Russo said.

“EV manufacturers that have obtained scale, such as Tesla, BYD, and major car companies such as Volkswagen, who have pivoted quickly to EVs and have already established a reliable supply chain to help cope with any bottlenecks and price increases,” he said.