Agreement will see BP purchase a 49% stake in an offshore wind project proposed for waters off Japan’s coast. The Japanese government is targeting 10 gigawatts of offshore wind by 2030. In recent times, several firms have put together plans related to offshore wind in Japan.

BP has agreed to establish a strategic partnership with Japanese conglomerate Marubeni that will focus on offshore wind development and potentially look at “other decarbonisation projects, including hydrogen.”

The agreement will see BP purchase a 49% stake in an offshore wind project proposed for waters off Japan’s coast. The energy major’s announcement, made Wednesday, did not contain details of the project’s size or when it may be built.

The agreement, it said, was “subject to merger control approvals.” In relation to the plans, BP is to set up a Tokyo-based “local offshore wind development team.”

The Japanese government is targeting 10 gigawatts of offshore wind by 2030. By the year 2040, its goal is 30 to 45 GW. Under an “ambitious outlook,” Japan’s 6th Strategic Energy Plan envisages renewables accounting for 36% to 38% of its power generation mix in 2030.

The country also wants to be carbon neutral by 2050. According to the International Energy Agency, meeting this goal “will require Japan to substantially accelerate the deployment of low-carbon technologies by 2030, to address regulatory and institutional barriers and further enhance competition in its energy markets.”

“It will also be important to develop different decarbonisation scenarios and to prepare for the possibility that certain low-carbon technologies, such as nuclear, might not expand as quickly as hoped,” the IEA adds. 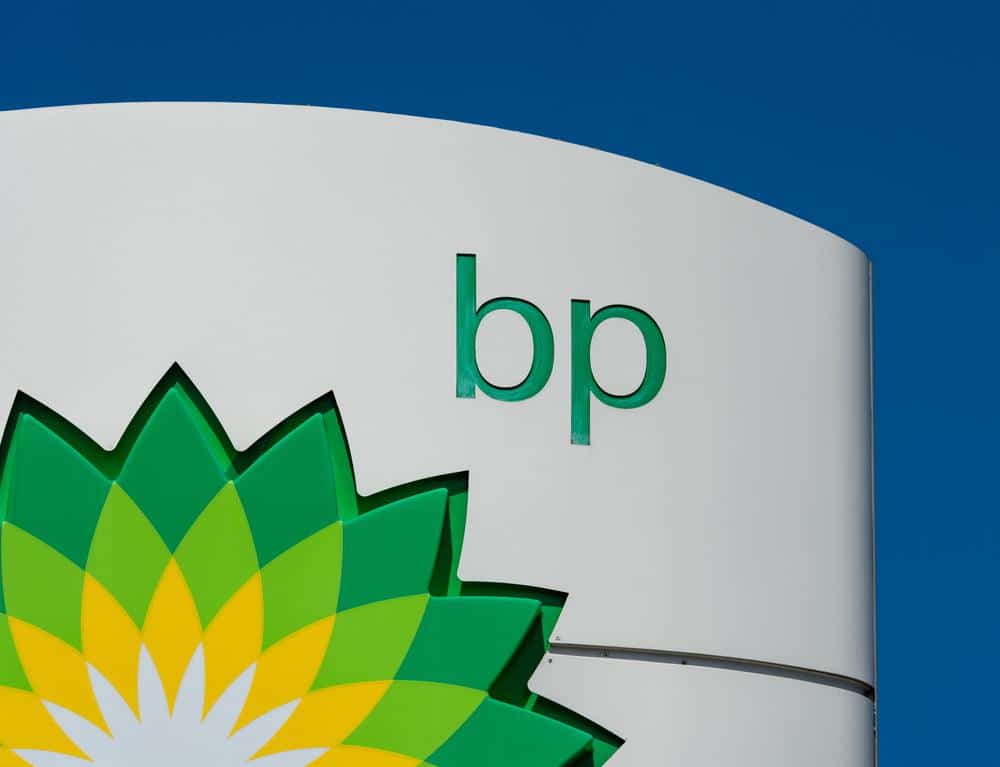 In recent times, a number of firms have put together plans related to offshore wind in Japan.

In August 2021, it was announced that RWE Renewables and Kansai Electric Power had signed an agreement that would see the two businesses “jointly study the feasibility of a large-scale floating offshore wind project” in waters off Japan’s coast.

In a statement issued at the time, RWE Renewables’ Sven Utermöhlen said his company saw “great potential for floating wind farms worldwide — but especially in countries with deeper coastal waters, like Japan.”

A few months earlier, in June, Japanese authorities said a consortium of six companies had been selected to develop a 16.8 megawatt floating offshore wind farm in waters off the coast of Goto City, Nagasaki Prefecture. There were no other bidders for the project.

A major producer of oil and gas, BP says it’s aiming to become a net-zero company by the year 2050 or before. It’s one of many major firms to have made a net-zero pledge in recent years.

While such commitments draw attention, actually achieving them is a huge task with significant financial and logistical hurdles. The devil is in the detail and goals can often be light on the latter.

Last month, BP CEO Bernard Looney offered some insight into his firm’s strategy, labeling it as a “greening company” that was carbon-intensive today but planning for a net-zero future.

His comments — made during a panel discussion in Cairo, Egypt, moderated by CNBC’s Hadley Gamble — are likely to have raised eyebrows in some quarters at a time when a number of governments have declared a climate emergency.

Within the pivot to renewable energies, Looney said three criteria were needed to be satisfied: Energy needed to be cleaner, reliable and affordable. The problem was a complex one, he said.

“What we need to get to is a world where a few things happen,” Looney said. “Number one, our objective is to reduce emissions, not to defend sometimes ideological positions about ‘hydrocarbons or not.’”

“Our objective is to reduce emissions, and if burning natural gas rather than burning coal reduces emissions then we should take that step.”

Expanding on his point, Looney said that given hydrocarbons were “such a massive part of the energy system today” it was very difficult to imagine how this would change overnight.

“If we want that energy to remain affordable because we want this loop where people desire the energy transition, we must invest in those hydrocarbons and drive the emissions down,” he said, before adding that his company was trying to do this.