One Conservative Party member after another has shown their lack of faith in Johnson since Tuesday evening.

Boris Johnson resigned as Prime Minister of the UK

Since Tuesday night, 60 members of Johnson’s government and party have resigned, citing their lack of trust in the prime leader.

Boris Johnson, the prime minister of the United Kingdom, resigned on Thursday. His nearly three-year term as prime minister had been full of scandals and controversies.

Johnson said outside of Downing Street that the process for choosing the new leader of the Conservative Party should start right away, and that a timetable would be released next week.
He said that he plans to stay in his job until a new Conservative leader is chosen.

Even though his own party doesn’t support him and more and more people in other political parties want him to step down right away, he chose to stay in office.

Johnson said he was sad to leave “the best job in the world,” but he agreed that “no one is even close to indispensable” in politics.

Johnson said, “At Westminster, the herd instinct is strong, and when the herd moves, it moves.” He was talking about people in his own party who had turned against him.

Johnson thanked his wife Carrie, his children, the National Health Service, the military, and the people who work in Downing Street.
“Most of all, I want to thank you, the people of Britain, for the huge honour you have given me.” 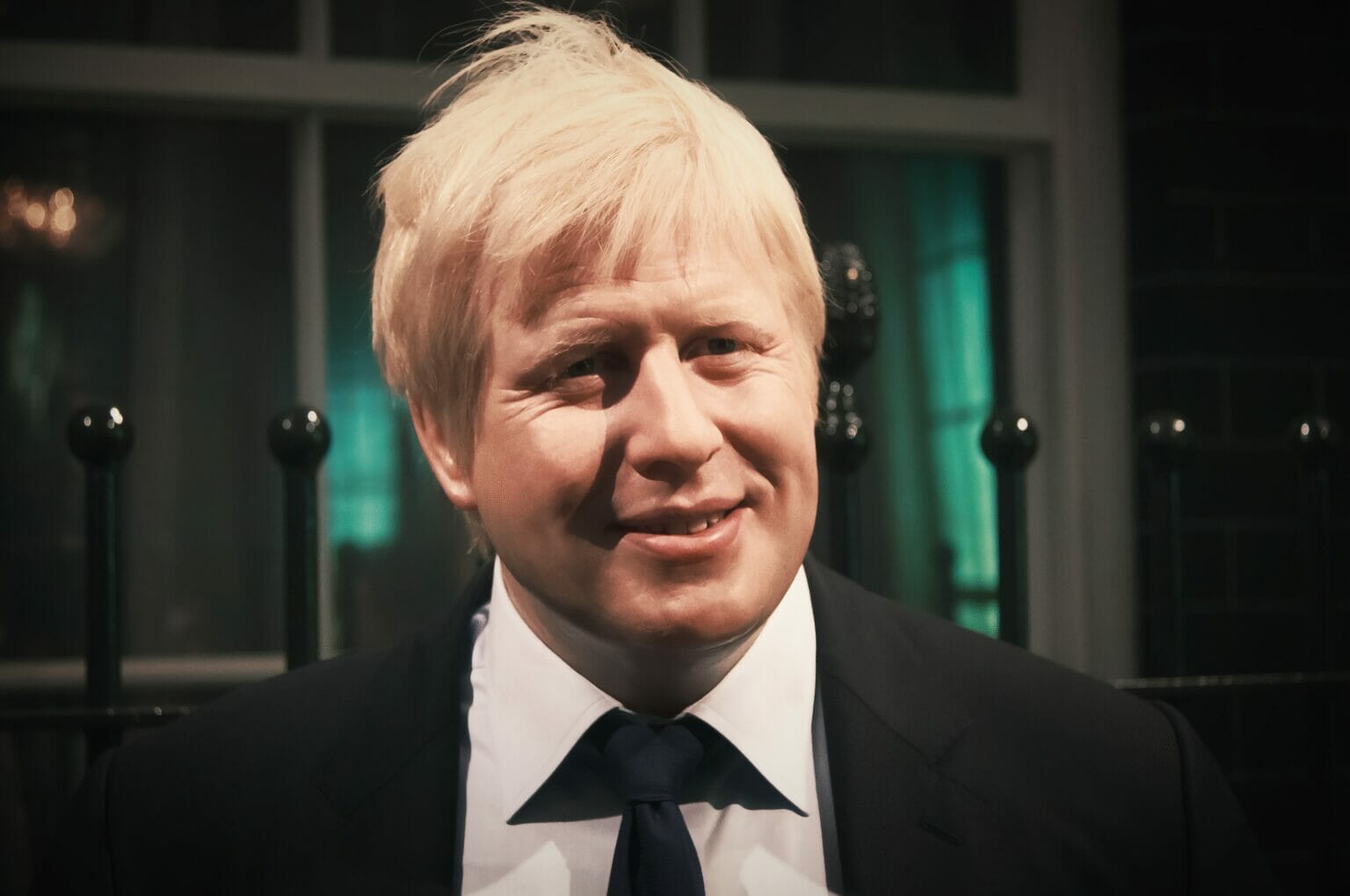 At the end of his roughly six-minute speech, he tried to sound upbeat.

“Even though things can seem dark right now, our future is bright.”

Johnson’s government and party have seen a wave of resignations since Tuesday night, with one Conservative Party member after another saying they don’t trust the prime minister.

Finance Minister Nadhim Zahawi was the latest of Johnson’s allies to tell him to “go now.” He said that the unprecedented political crisis over his future was not sustainable and would “only get worse.”

Zahawi’s call for Johnson to quit came just two days after the prime minister made him finance minister, which was a big surprise.

Rishi Sunak and Health Secretary Sajid Javid did something dramatic to start the steady flow of resignations.
On Tuesday night, two high-profile ministers quit within minutes of each other because they didn’t agree with Johnson’s decision earlier this year to name Chris Pincher as deputy chief whip.

Pincher quit as an MP for the Conservative Party and was suspended last week after he was accused of groping two men while drunk at a private members’ club.
It has since come out that Johnson gave him the job even though he had been accused of wrongdoing in the past.

Johnson said he was sorry for choosing Pincher to be the deputy chief whip.
Since then, he has refused to step down, saying that he has a “colossal mandate” to keep going.

But by Thursday, Johnson gave in to political pressure about his future and said he would leave office.

Johnson’s fall from power means that he can no longer be called the “Teflon” prime minister.
The 58-year-old former mayor of London was known for being able to avoid political problems.

Last month, Johnson won a vote of confidence that was called for by his own MPs because they were getting more and more unhappy with his leadership.
In the Tory lawmakers’ secret vote, 211 MPs voted for Johnson and 148 MPs voted against him.

Who are the most likely candidates to take Johnson’s place?

With Johnson’s resignation, there will now be a contest to see who will be the next leader of the Conservatives and prime minister.

Comparing the different candidates, the polling company YouGov found that Wallace was the clear favourite among Conservative Party members to be the next party leader.