The pace of biotech mergers is likely to go up, but investors should consider smaller targets, according to Mohit Bansal of Wells Fargo.

Biotech mergers and acquisitions appear to be on the rise.

The pace of biotech mergers is likely to go up, but investors should consider smaller targets, according to Mohit Bansal of Wells Fargo.

For his position, the analyst cited both appealing valuations for small- and mid-cap biotech companies, which are now trading at approximately one times cash on average, and a difficult regulatory environment.

“Big BioPharma requires growth,” Bansal wrote in a research note on Thursday, referring to Amgen, Bristol-Myers Squibb, Gilead Sciences, Merck, and Pfizer. “The 5 largest US businesses with the biggest need have $400 billion+ cash available from now to 2025, and revenue requirement of $65 billion+.”

He believes that a workshop conducted by the Federal Trade Commission and the Department of Justice on June 14-15 will discourage large mergers and acquisitions. This conference will focus on antitrust enforcement in the pharmaceutical business.

Smaller trades of less than $20 billion, according to Bansal, may still go place. This has already happened with Pfizer’s acquisition of migraine medicine producer Biohaven in May and Bristol Myers’ acquisition of Turning Point Therapeutics last week to expand its oncology portfolio.

Pfizer’s acquisition of Wyeth, Merck’s tie-up with Schering-Plough, and Roche’s purchase of Genentech, all of which occurred in 2009, were all motivated by previous recessions, he said. 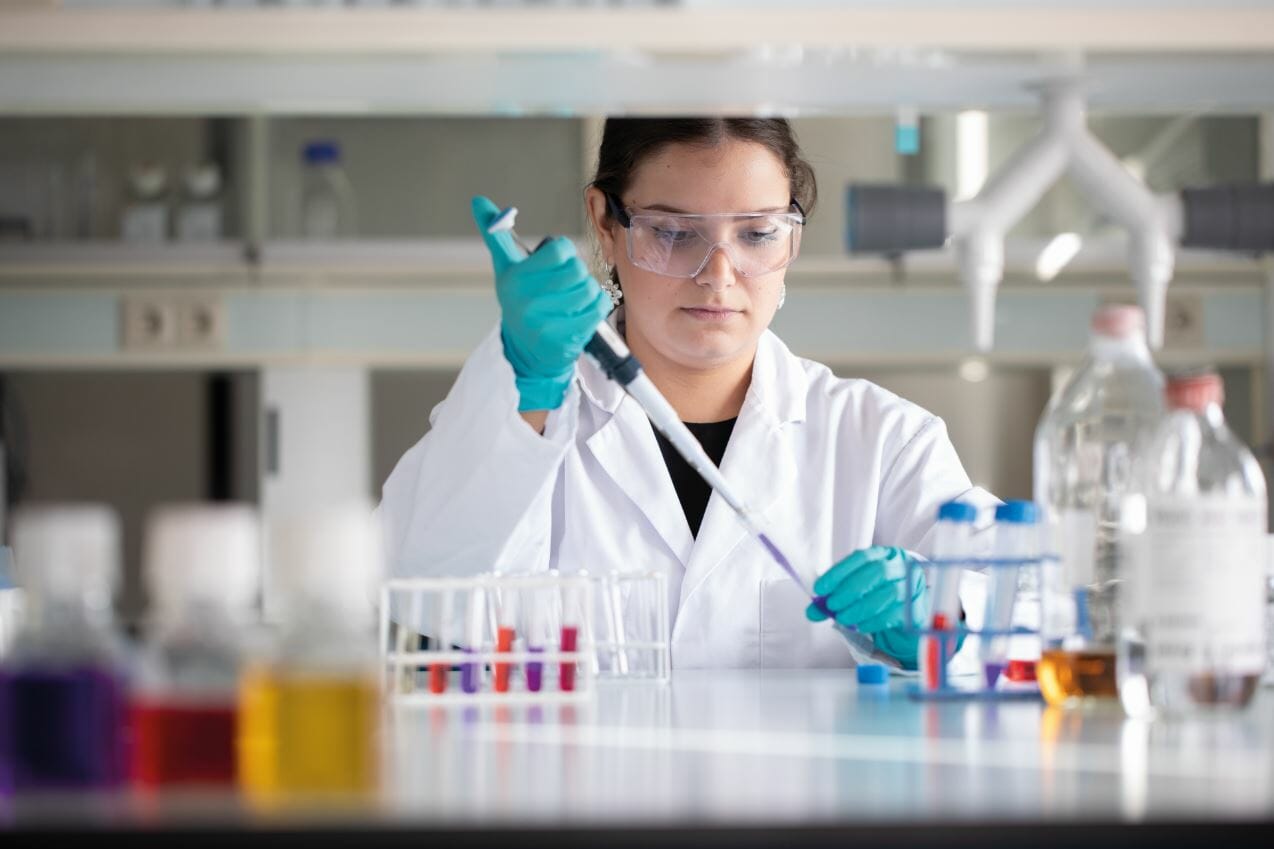 A lack of IPOs and follow-on equity offerings this year is adding to the strain, which might act as a catalyst as some smaller biotechs run out of funds later in 2022.

Analysts have listed firms such as Vertex Pharmaceuticals, Seagen, Horizon Therapeutics, Incyte, and Neurocrine Biosciences as potential targets, according to CNBC Pro. Bansal did not specify any prospective targets in his research note.

Even yet, it’s worth noting that M&A activity has been rather quiet this year. Citigroup noted in a separate research note that the worldwide value of mergers by dollars invested is down 4.5 percent from last year.

“The current economic environment is not highly supportive of cyclical M&A activity; earnings revisions, which tend to follow a similar profile as M&A deal volumes, are in negative territory, GDP forecasts are broadly on the lower side, and the market has generally faced more headwinds this year than was expected,” Citi analysts wrote in a research note. “However, M&A events are all about identifying possibilities that will always be available to those organisations that are well-positioned to do so.”