Binance announced on Monday that bitcoin withdrawals had been temporarily halted “due to a delayed transaction producing a backlog.”

Binance has halted bitcoin withdrawals due to a “stuck transition.”

Binance announced on Monday that bitcoin withdrawals had been temporarily halted “due to a delayed transaction producing a backlog.”

Binance founder and CEO Changpeng Zhao first stated in a tweet that the problem would be resolved in 30 minutes. “Likely this is going to take a little longer to fix than my initial estimate,” he subsequently said. “This solely affects the Bitcoin network,” he noted, adding that Bitcoin holders “may still withdraw Bitcoin on other networks like BEP-20.”

He continued, “Funds are SAFU.” The name stands for “secure asset fund for users,” a fund established by the corporation in 2018 to assist protect users. 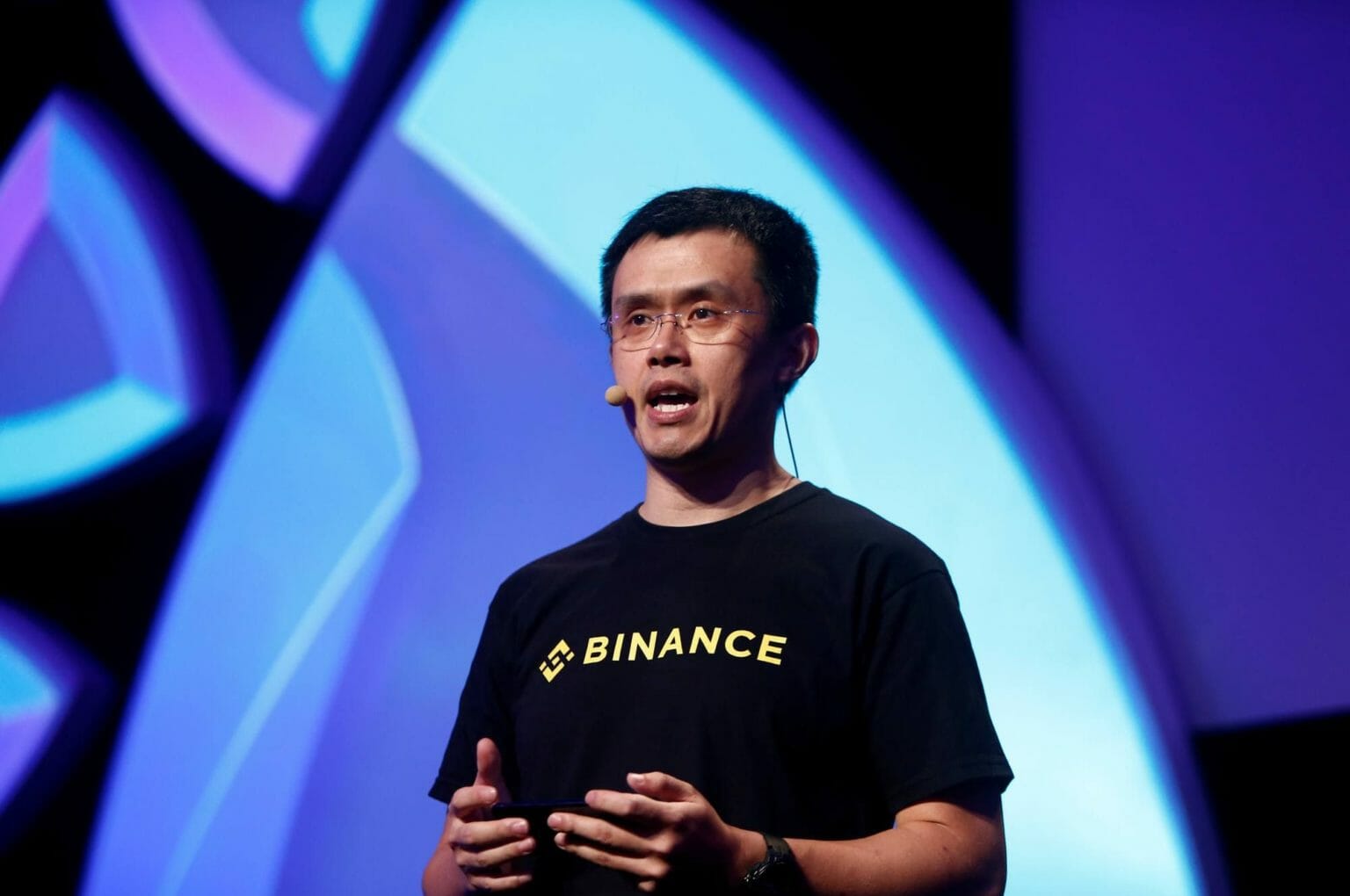 The revelation comes as bitcoin fell more than 10% on Monday, falling below $24,000 and reaching its lowest level since December 2020.

Macroeconomic concerns, like as high inflation, have weighed heavily on the world’s largest cryptocurrency.

Binance is the largest cryptocurrency exchange in the world. According to CoinGecko data, the company handles spot trading volumes of more than $14 billion and derivatives transactions of approximately $50 billion in a single day.