The action, combined with a two-year moratorium on additional solar tariffs from four Southeast Asian countries, signalled the administration’s public commitment to reduce the United States’ reliance on foreign imports in a market dominated by China.

According to the White House, the president’s plan puts the United States on track to triple domestic solar manufacturing capacity by 2024. This would bring total clean solar energy capacity to 22.5 gigatonnes, enough to power more than 3.3 million homes.

The inherent challenges that come with an ambitious clean energy buildout, given the country’s limited manufacturing capacity, work against the plan.

The Commerce Department launched an investigation in March into Chinese solar companies accused of avoiding US tariffs by routing parts intended for America to four Southeast Asian countries.

While no evidence of violations has been found, the prospect of additional tariffs on parts from countries that control roughly 80% of solar modules used in the United States has brought many existing projects to a halt.

The Solar Energy Industries Association (SEIA) reported within weeks that more than 300 domestic solar projects had been cancelled or delayed, with some companies considering layoffs. In addition, the trade group reduced its annual installation forecast by nearly half. 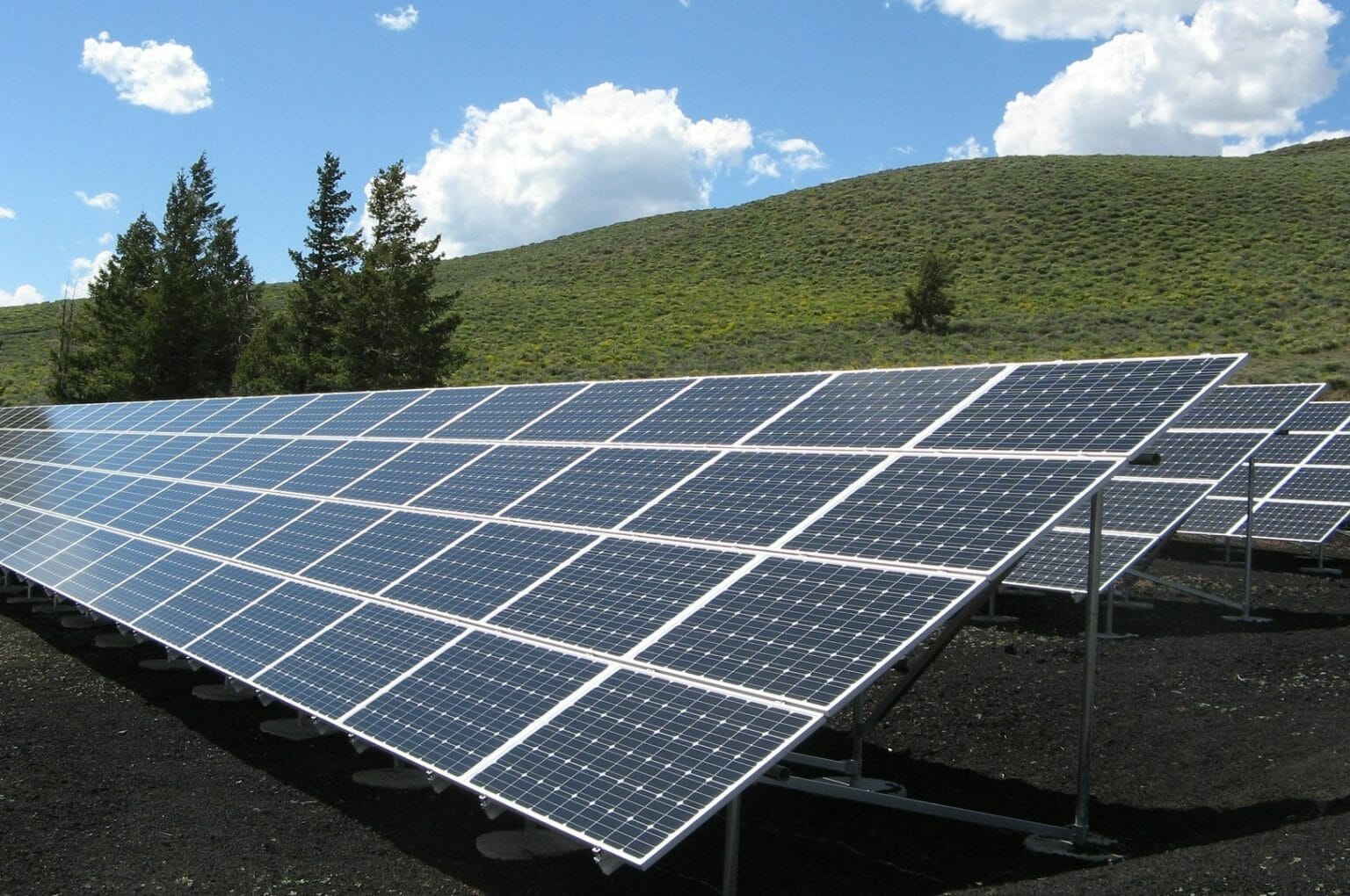 Since 2012, when the Obama administration first imposed tariffs, the United States has collected anti-dumping and countervailing duties on Chinese solar imports, concluding that Chinese firms benefited from generous government subsidies and were selling at prices well below the cost of production. China now controls more than half of the world’s polycrystalline silicon, which is used in solar panels.

Because of where its solar components are manufactured, China’s industry dominance has come under renewed scrutiny: Approximately 80% of China’s polycrystalline silicon supply is produced in Xinjiang, the northwest industrial hub where the US has accused Beijing of “genocide and crimes against humanity” in its treatment of Uyghurs and other Muslim minority groups.