President Joe Biden’s approval rating slid to a new low of 38%, according to CNBC’s All-America Survey. His approval rating on the economy dropped for a fourth consecutive survey. As inflation rises, 47% of participants say the economy is “poor,” the highest number in that category since 2012.

Americans harbor some of the most downbeat views on the economy since the recovery from the Great Recession, and some of their attitudes are in line with those seen only during recessions, according to the latest CNBC All-America Economic Survey.

Amid soaring inflation, 47% of the public say the economy is “poor,” the highest number in that category since 2012. Only 17% rank the economy as excellent or good, the lowest since 2014.

Only one in five Americans describe their personal financial situation as “getting ahead,” the weakest showing in eight years. Most say they are “remaining in place,” and one in 10 say they are “falling backward.” Meanwhile, 56% say they expect a recession in the next year — a level only achieved in the survey during an actual recession.

“The angst was previously more about what was going to happen in the economy, and we’ve now shifted into a new place where we’re much more much pessimistic about what’s currently happening,” said Micah Roberts, a partner at Public Opinion Strategies and the Republican pollster for the survey. “There’s no overwriting the pessimism in this survey. It is on every page, and it is inescapable.”

The survey of 800 Americans nationwide was conducted April 7 through April 10 and has a margin of error of plus or minus 3.5%.

The pessimism is clearly dragging on Americans’ opinions of President Joe Biden. In fact, nothing looks to be working in the Biden presidency from the public’s viewpoint.

The president also saw double-digit declines, on a year-over-year basis, in economic approval among key constituencies who helped to put him in office: women aged 18-49, people of color and young Americans aged 18-35.

The president’s handling of the war in Ukraine barely fares better with 40% approving and 49% disapproving. His new proposal to tax unrealized gains splits the country in half with 43% in favor and exactly as many opposed to the measure. 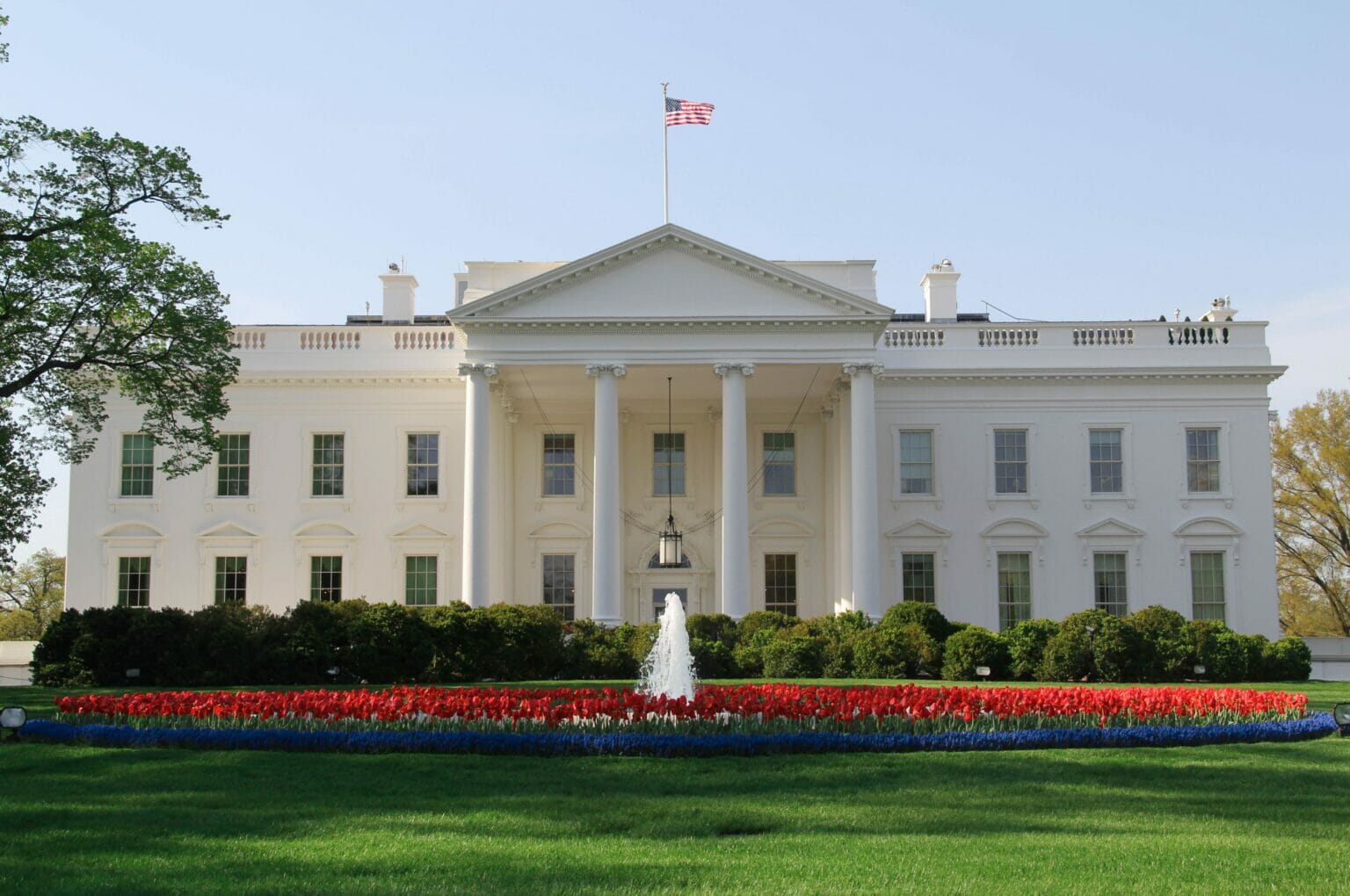 Inflation as a bipartisan focal point

Jay Campbell, partner at Hart Research and the Democratic pollster for the survey, said the problem for Biden is that the inflation issue is bipartisan.

“Cost of living has just blown everything else, including Covid, out of the water. And part of the reason for that is, there are attitudes about the economy that are largely a partisan phenomenon,″ he said. “That is not the case with inflation, or at least not right now. It is the top issue for Democrats, independents and Republicans.”

Inflation was chosen by 48% of participants as the top one or two issues facing the country, up 9 points from October. The war in Ukraine came in second place with 31%, followed by immigration and border security, jobs, crime and climate change. The coronavirus, which not long ago was by the far the most important issue, came in at just 14%.

There’s plenty of blame to go around when it comes to inflation and seemingly almost no one is spared, except for maybe former President Donald Trump.

Meanwhile, Americans are economizing like never before because of higher prices with 84% cutting back on spending in some form to make ends meet.

Some 62% reported reducing entertainment spending like going to movies, concerts and restaurants, while majorities also said they are traveling or driving less and dipping into savings. Just 16% said they’ve been motivated by higher gas prices to buy an electric car.

The only good news comes for homeowners. Just over half of participants (52%) expect their home prices will rise in the next year, the highest level since 2017. That optimism could be challenged, however, in coming months by higher mortgage rates. Some 37% see their wages rising by an average of 5% over the next 12 months, the best number since 2019. Unfortunately, 82% see their cost of living going up.