September 14, 2021 – Joe Biden, President of the United States, speaks during a visit the Flatirons Campus of the National Renewable Energy Laboratory in Arvada, Colorado. The President received insight into NREL’s long-term research mission, vision, and critical objectives which directly align with his decarbonization goals and national energy priorities.

The Solar Energy Industries Association, American Clean Power Association (ACP), and other clean energy advocacy groups united to bring a $5 million campaign against President Biden and the Commerce Department to end the investigation.

President Joe Biden has paused for two years any new tariffs on solar modules imported from four Southeast Asian countries that are the subject of a federal trade investigation.

The investigation could have brought retroactive duties on modules imported after April 1, 2022, which brought the entire industry to a standstill “overnight,” according to Kevin Smith, CEO of Lightsource bp Americas.

“Suppliers aren’t going to take the risk of 50-250% tariffs, and owners/developers can’t take that risk, either,” Smith said. “You can’t build a 100 MW, $100 million project with $50 million worth of panel supply, and then six months or a year later, they show up and say, oh, you owe us another $100 million for tariffs.” 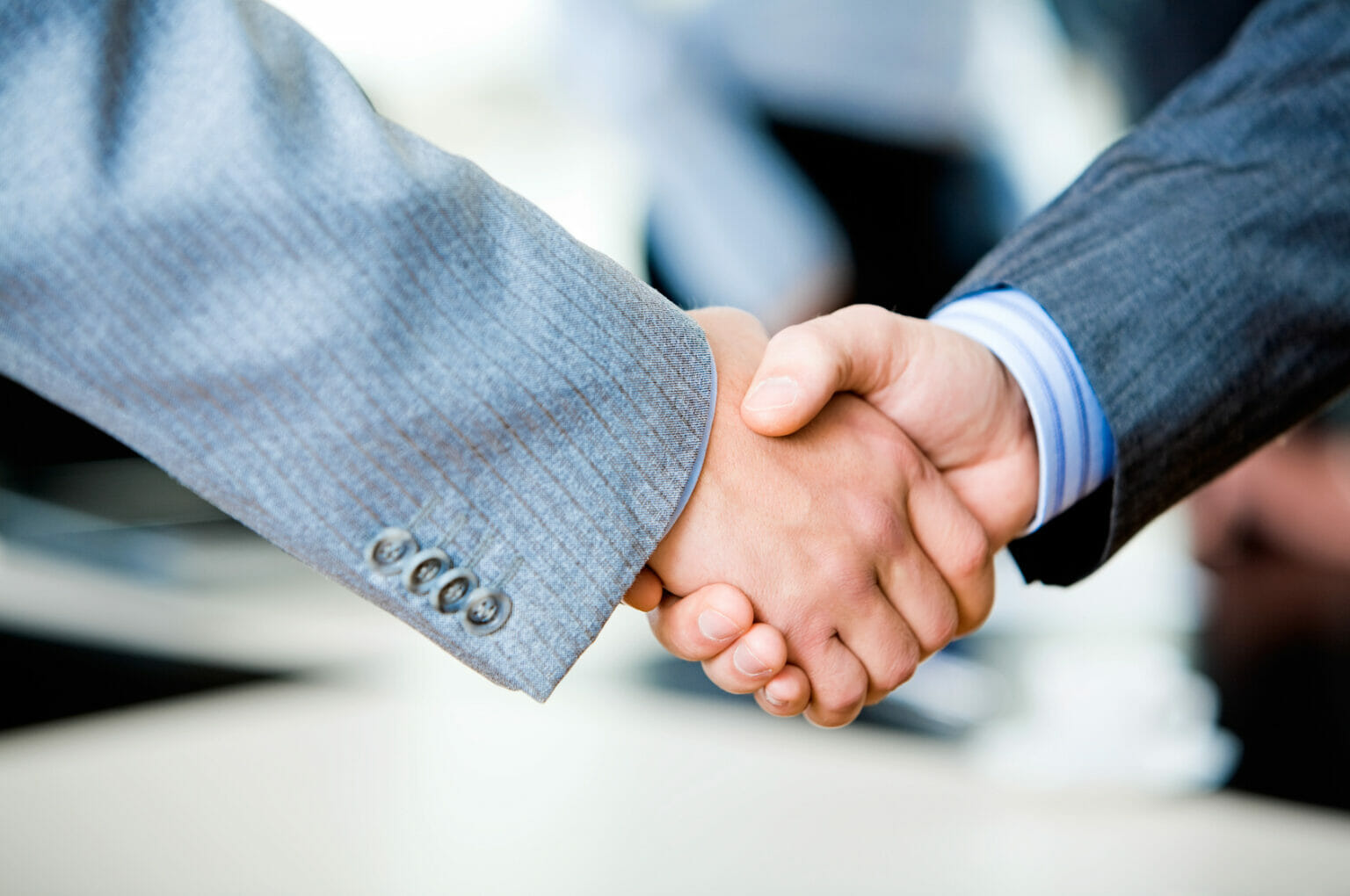 The Commerce investigation of the Auxin Solar petition continues. Any duties levied against Southeast Asian module imports would be imposed after the 24-month period expires, the agency said in a statement.

The Biden administration has faced an onslaught of pressure from the solar industry since Commerce opened an investigation into the petition filed by Auxin Solar, a small manufacturer in San Jose, Calif.

“(The president) has opened the door wide for Chinese-funded special interests to defeat the fair application of U.S. trade law. Since filing this case, Auxin has been well underway to scaling up. If the President will follow through on his stated intent to support the U.S. domestic industry – including grants to scale and produce upstream inputs like cells and wafers – Auxin is ready, willing, and able to meet that challenge.”

The Solar Energy Industries Association, American Clean Power Association (ACP), and other clean energy advocacy groups united to bring a $5 million campaign against President Biden and the Commerce Department to end the investigation.

ACP CEO Heather Zichal called the investigation and possibility of additional tariffs an “existential threat” to solar in the U.S. and accused Auxin Solar of gaming U.S. trade law.

“I’ve been working to deploy solar for two decades,” Zichal told Renewable Energy World’s John Engel during a recent episode of the Factor This! podcast. “And I never thought that I’d be having to raise money to run a campaign against the Biden administration.”

In a statement following the White House announcement on June 6, Zichal said the move “will rejuvenate the construction and domestic manufacturing of solar power by restoring predictability and business certainty that the Department of Commerce’s flawed inquiry has disrupted.” She urged Commerce to swiftly conclude the inquiry.

Commerce Secretary Gina Raimondo has contended that the investigation is required by law, since Auxin Solar’s petition met all of the requirements under federal statute. The investigation could bring new tariffs of 50-200%.

The two year pause on new tariffs from President Biden could give the solar industry the needed time to ramp up domestic manufacturing, advocates say.

Rhone Resch, who served as the CEO of SEIA from 2004-16, estimates that the U.S. could meet its own demand for solar modules within two years with the appropriate incentives in place.

“From my perspective, I think it’s absolutely critical that we do focus on bringing (solar) manufacturing back to the United States.” He said the U.S. can successfully compete with Chinese suppliers “as long as the right mechanisms are put in place.”

One such mechanism would incentivize domestic manufacturing throughout the solar supply chain.

Sen. Jon Ossoff (D-GA)’s Solar Manufacturing for America Act (SEMA) is supported by domestic manufacturers, Auxin Solar included, and utility-scale developers alike. The bill passed the U.S. House of Representatives but has yet to garner a vote in the Senate.

The bill would create tax incentives of 11 cents/watt for integrated modules, 4 c/w for cells, $12/sq. m. of wafer, and $3/kg of polysilicon. Production of non-integrated solar modules would receive 7 c/w. Production of solar trackers and inverters would also receive credits.

“Any incentive that is brought forward, we will take it and run with it,” said Martin Pochtaruk, CEO of North American module manufacturer Heliene. “It’s better than the kick in the butt that we generally get.”