Biden announced another $800 million in military assistance on Wednesday following a phone call with Ukrainian President Volodymyr Zelenskyy. Since Moscow’s Feb. 24 invasion, the Biden administration has deployed more than 100,000 U.S. troops to NATO-member countries and authorized $2.6 billion in security assistance.

Biden said the latest weapons package would be a mixture of systems already deployed to the fight as well as “new capabilities tailored to the wider assault we expect Russia to launch in eastern Ukraine.”

Pentagon spokesman John Kirby detailed some of the items in the latest weapons package during a briefing at the Defense Department. He said the list of weapons “came directly out of multiple conversations with the Ukrainians in the last few days.”

Kirby said that the package will include 11 Mi-17 helicopters, that were previously earmarked for Afghanistan before the U.S.-backed government collapsed, 18 Howitzers and 40,000 artillery rounds, 500 Javelin missiles, 300 armored vehicles and 300 Switchblade drones.

The latest security package, the seventh such installment, comes on the heels of recent U.S. intelligence assessments that the Kremlin will soon focus its military might in eastern and southern Ukraine after weeks of stalled ground advances on the capital city of Kyiv.

In the past seven weeks, Russian forces on the ground in Ukraine have been beset with a slew of logistical problems on the battlefield, including reports of fuel and food shortages, as well as frostbite.

A senior U.S. defense official, who spoke on the condition of anonymity in order to share new details from the Pentagon, told reporters on a conference call that Russia is preparing for “a renewed push” in the eastern part of Ukraine.

“We continue to see movements and activity of Russian forces in Belarus and in Russia. They continue to reassemble their forces, stage them, equip and materially support them,” the official said, adding that the Russians are currently staging helicopters and artillery for the fight. 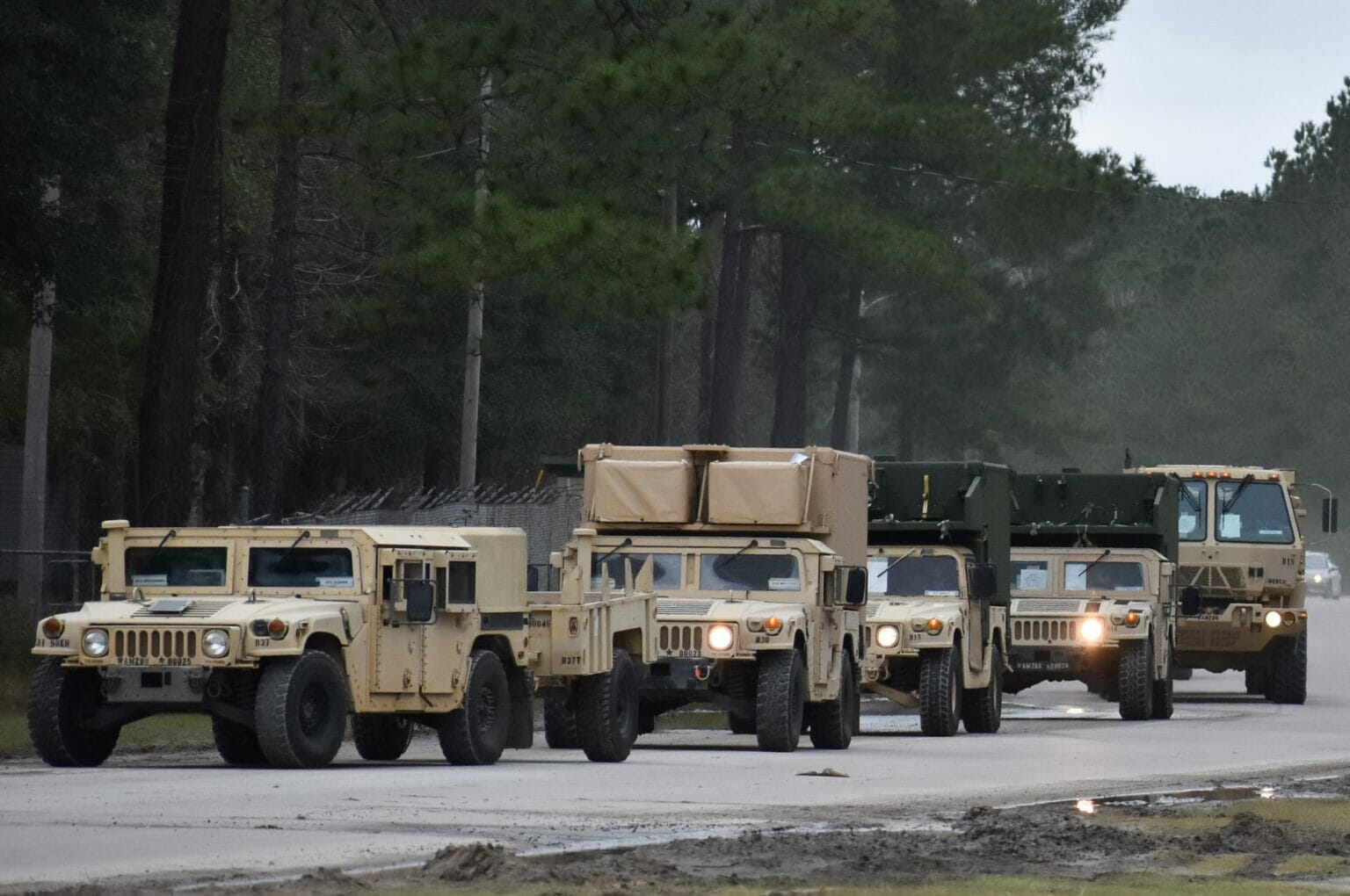 Since Moscow’s Feb. 24 invasion, the Biden administration has deployed more than 100,000 U.S. troops to NATO-member countries and authorized $2.6 billion in security assistance. The U.S. has provided a total of $3.2 billion to Ukraine since the beginning of Biden’s presidency, according to the White House.

In addition, the NATO alliance has placed more than 140 warships as well as 130 aircraft on heightened alert. Meanwhile, NATO has consistently warned Putin that an attack on a NATO member state will be viewed as an attack on all, triggering the group’s cornerstone Article 5.

Ukraine, which has sought NATO membership since 2002, is bordered by four NATO allies: Poland, Slovakia, Hungary and Romania. Poland currently hosts the majority of the troops from the 30-member alliance and has thus far taken the lion’s share of refugees fleeing the war.

The United Nations has confirmed 1,932 civilian deaths and 2,589 injuries in Ukraine since Russia invaded its ex-Soviet neighbor. The Office of the UN High Commissioner for Human Rights adds that the death toll in Ukraine is likely higher, citing delayed reporting due to the armed conflict.