Roughly 3,700 people won a coveted spot in the company’s internship program out of a record 236,000 who applied, according to a spokeswoman for the New York-based bank. That’s a 1.57% acceptance rate.

Internships began this week at Goldman Sachs’ US offices, according to the global financial firm.

According to a spokesman for the New York-based bank, roughly 3,700 persons were chosen from a record 236,000 applicants for a coveted seat in the company’s internship programme. That’s a rate of acceptance of 1.57 percent.

Goldman says it recruited students from 607 schools around the world this year, up 100 from the previous year, thanks to software like video platform HireVue.

It’s an unusually perilous time to be entering the job, given the unprecedented combination of geopolitical events and the possibility of a recession on the horizon. (After graduation, successful interns are usually granted two-year analyst employment.) 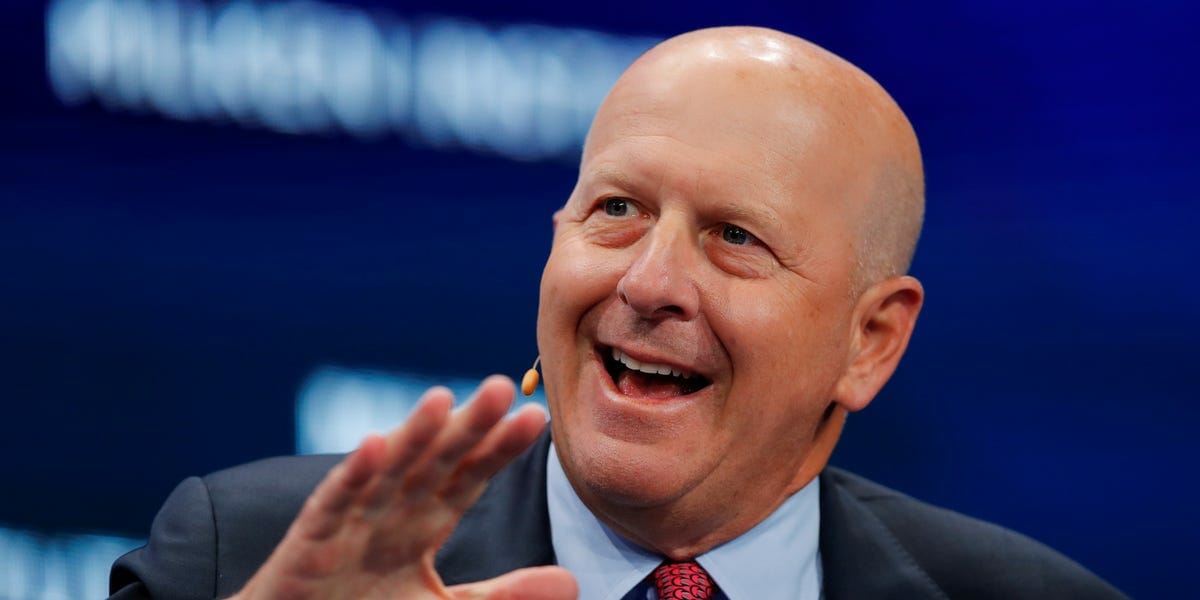 CEO David Solomon had some suggestions for his interns on the subject.

Here’s a quote from the email he sent out to new interns on Thursday:

“Year after year as our interns begin the summer program, I’m asked how you can get the most out of your time at the firm, so I’d like to share some additional advice.

You’ll also quickly learn that our people are eager to hear your insights because you are the future of our firm – so get involved in as much as you can over the next few weeks and actively share your perspectives with your teams. I’ve always said the best thing about our firm is our people, and that includes the talented group of interns who join us each summer – all of you. Have a great summer.”