As fears of a recession grow, the euro falls to a level not seen in 20 years

On Tuesday, the value of the euro dropped to its lowest level in twenty years, as concerns about a recession in the euro zone increased in response to rising gas prices and the fact that the conflict in Ukraine showed no signs of ending.

The euro fell almost 1.3 percent throughout the trading session to reach $1.029 by the middle of the afternoon in Europe, after having gone as low as $1.028 earlier in the day.

Inflation in the euro zone reached a record high of 8.6 percent in June, which prompted the European Central Bank to notify the markets in advance of its intention to raise interest rates at its meeting in July for the first time in 11 years.

However, mounting concerns about the possibility of a recession may make it more difficult for the central bank to tighten monetary policy. The July Sentix Economic Index, which was released on Monday, indicated that investor sentiment across the 19 countries that make up the euro zone has sunk to its lowest level since May 2020, indicating that a recession is “inevitable.” 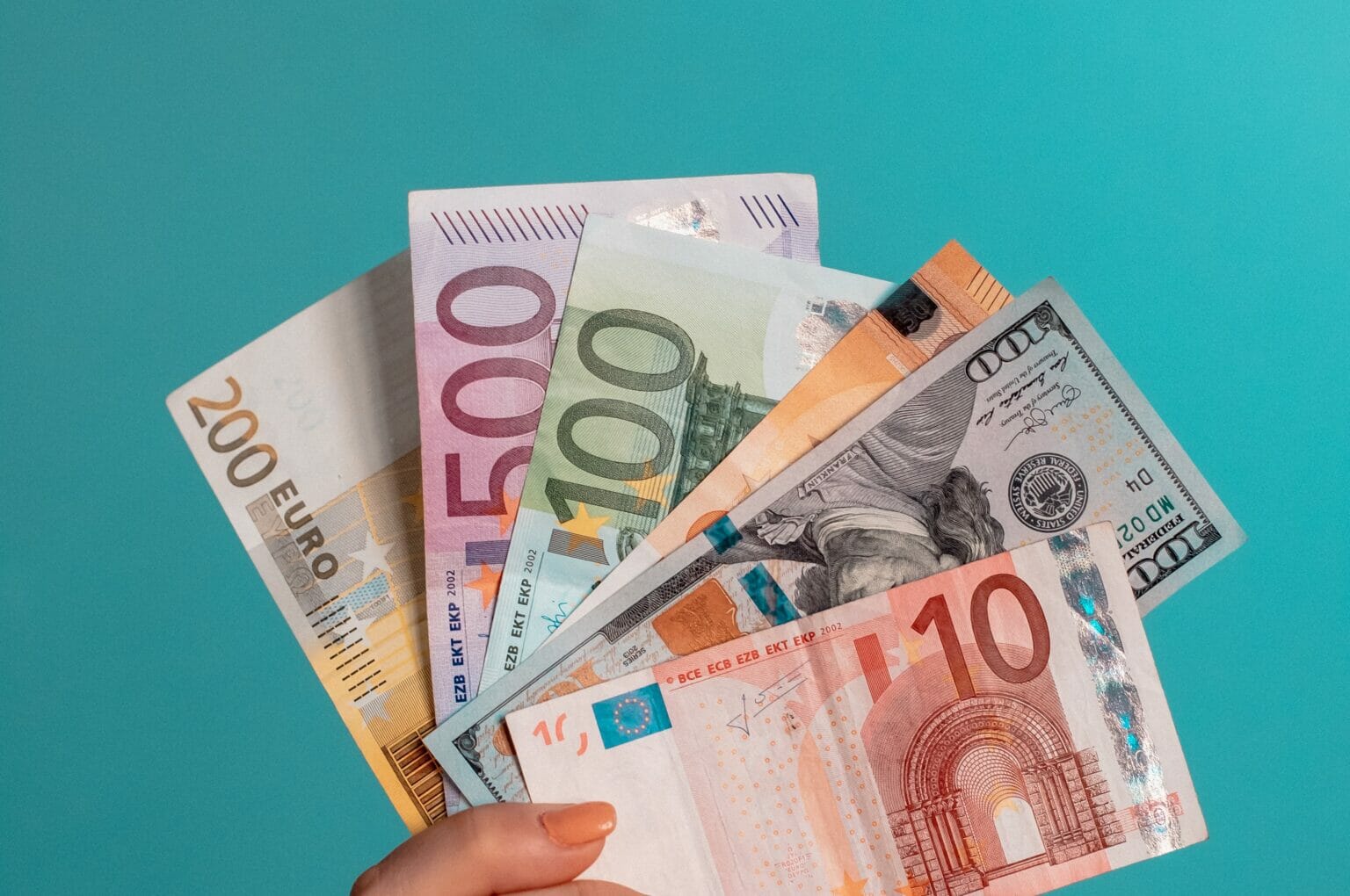 The price of gasoline has been steadily climbing for the past few months, which has contributed to Europe’s already record-high inflation rate.

Natural gas prices in Europe continued their unstoppable ascent on Monday, reaching new highs that have not been seen since the beginning of March. This was due to the fact that scheduled strikes in Norway contributed to the market’s concerns about Russian supply cuts. A European benchmark for natural gas trading, the front-month gas price at the Dutch TTF hub recently reached 175.5 euros ($180.8) per megawatt-hour after experiencing a 7.8 percent increase in trading activity.

The euro has been severely impacted as a direct result of the confluence of all of these issues. Since the beginning of the year, the value of one dollar in terms of the currency used in the countries that make up the euro zone has decreased by more than 9 percent.

In the meantime, the strength of the dollar persists, both because investors who avoid risk are looking for a safe haven and because the Federal Reserve of the United States is beginning what appears to be an aggressive rate hike regime.

After increasing the benchmark interest rate by three-quarters of a percentage point in June, Federal Reserve Chair Jerome Powell has indicated that the central bank may increase interest rates by a similar magnitude in the following month.

In addition, the euro lost a small amount of value versus the pound, trading at £0.8595 by the middle of the afternoon, and it lost almost 1.2 percent of its value against the Japanese yen, which is nearing multi-decade lows against a strengthening dollar.