Amazon shares climbed more than 5% on Thursday after the company announced plans to split its stock for the first time since 1999. The 20-for-1 split could put the company in contention for inclusion in the Dow Jones Industrial Average. The only better day the stock has had this year came after the company’s fourth-quarter earnings report last month.

Amazon shares bucked a down day for the market, rallying more than 5% after the company announced a 20-for-1 stock split and said it will buy back up to $10 billion worth of additional stock.
It was the second-best day of the year for Amazon, which jumped 14% on Feb. 4, after an upbeat fourth-quarter earnings report. The stock closed at $2936.35 on Thursday.

Stock splits don’t change a company’s fundamental prospects, but they lower the price of each share, potentially attracting a wider swath of investors. In Amazon’s case, reducing the share price by 95% could make the company a contender for inclusion in the Dow Jones Industrial Average, which weights its 30 components by stock price rather than by market cap.
Were the split to happen as of Wednesday’s close, the cost of each share would go from $2,785.58 to $139.28, and each existing holder would get 19 additional shares for every one they own. Amazon would have the 12th-smallest weighing among Dow stocks, which would put it in the middle of the pack, right alongside Walmart.
“We believe AMZN is one of the biggest companies with a clear pulse on the American economy and not included in the Dow Jones Top 30 Index,” wrote Rohit Kulkarni, an analyst at MKM Partners, in a note to clients after the announcement. He recommends buying the stock. 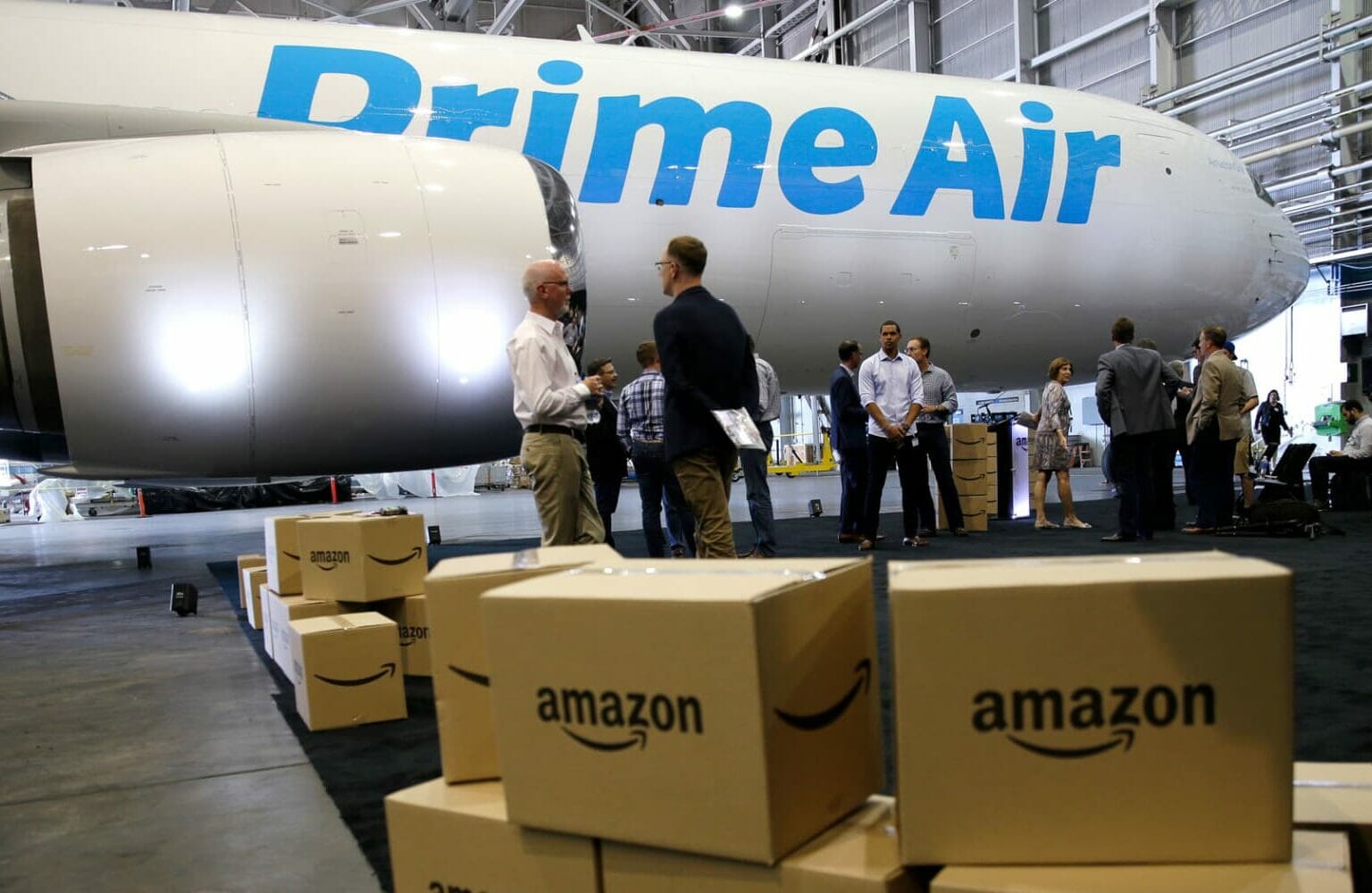 Amazon is the latest highly valued tech company to pull down the price of each share through a split. Google parent Alphabet announced a 20-for-1 split in February. In mid-2020, Apple disclosed plans for a 4-for-1 split, and Tesla told investors it was instituting a 5-for-1 split.

For CEO Andy Jassy, who succeeded Jeff Bezos in July, the split and buyback could be aimed at appeasing shareholders, who have had a rough stretch of late. Amazon was the worst performer among U.S. Big Tech stocks last year, and the shares were down 16% in 2022 prior to the announcement.

“This split would give our employees more flexibility in how they manage their equity in Amazon and make the share price more accessible for people looking to invest in the company,” an Amazon spokesperson said in a statement.

Distributions from the stock split will be made to shareholders at the close of business on June 3, and trading will begin on a split-adjusted basis on June 6.

Amazon shares are up more than 4,300% since the last split was announced.