During the pandemic, consumers accomplished a remarkable feat by paying off credit card debt and increasing savings.

Credit card debt is now at all-time highs, despite the greatest inflation in 40 years.

Many Americans saw the pandemic-induced slowdown as a once-in-a-lifetime opportunity to improve their financial situation.

Consumers paid off a historic $83 billion in credit card debt during the outbreak, but recent price hikes in gas, groceries, and housing, among other needs, are prompting many to go for their credit cards once more. 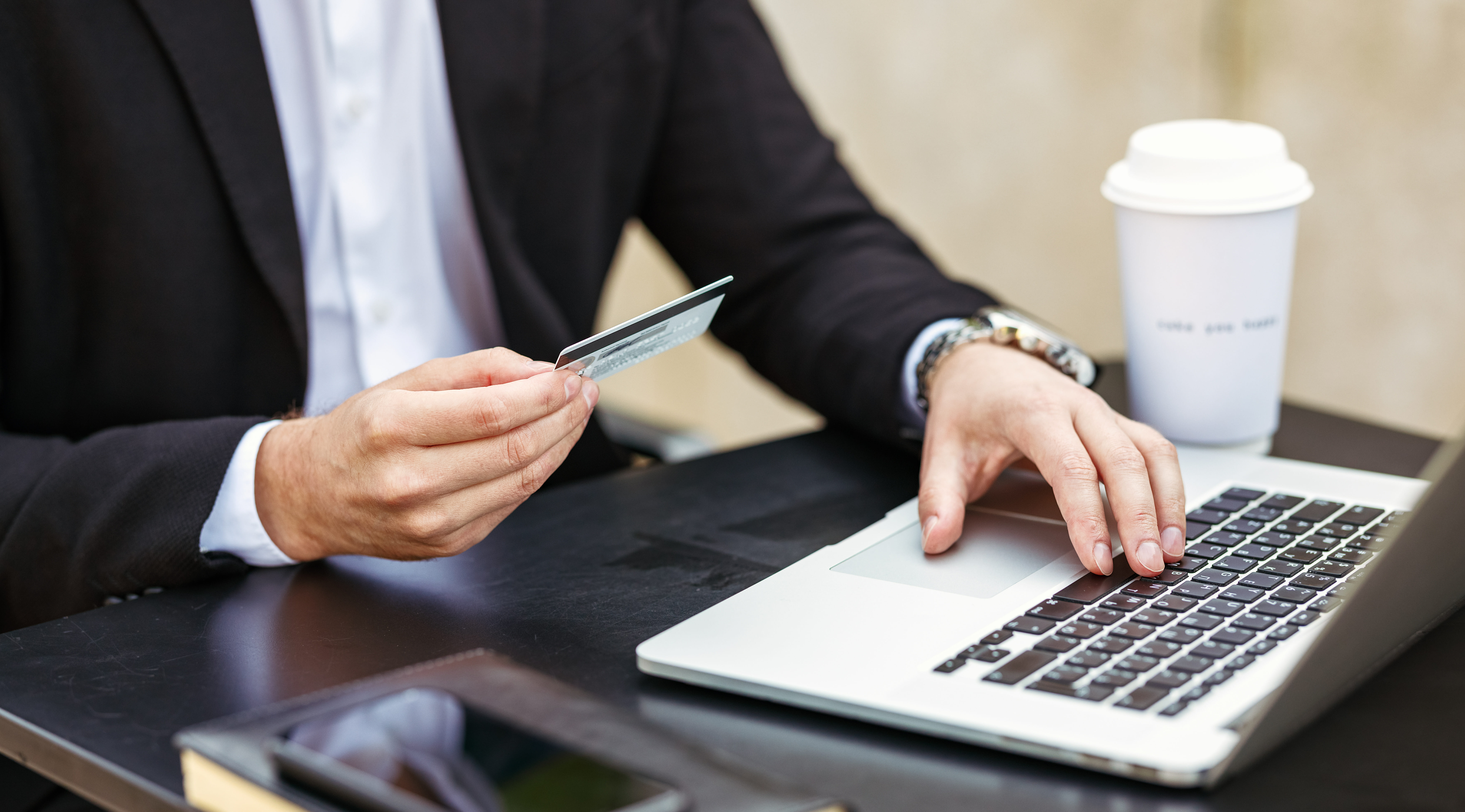 According to the Federal Reserve’s monthly credit report, revolving credit, which primarily comprises credit card balances, increased nearly 20% from the previous month to $1.103 trillion in April, surpassing the pre-pandemic high of $1.1 trillion.

According to a separate analysis from the Federal Reserve Bank of New York, credit card balances are also up year over year, hitting $841 billion in the first three months of 2022, and are predicted to continue rising.

Credit card debt, together with auto loans, student debt, and mortgages, has pushed total household debt to a new high of $15.84 trillion.

Carrying a balance could likely cost even more as the Federal Reserve boosts interest rates to combat inflation, which is at its highest level in more than 40 years.

There’s a direct link to the Fed’s benchmark because most credit cards have a variable rate. The prime rate grows in lockstep with the federal funds rate, and credit card rates follow suit. Within a billing cycle or two, cardholders should notice a difference.

If your credit card’s APR raises two percentage points from where it is now, you’ll pay an additional $832 in interest charges over the life of the loan if you make minimum payments on an average $5,525 debt.

Consolidate and pay off high-interest credit cards with a lower-interest home equity loan or personal loan, or move to an interest-free balance transfer credit card if you have a balance.