The 20-for-1 stock split for Alphabet has taken place.

After a split, Alphabet is booming

The stock split for Google has been implemented. Because of this, many investors who were previously priced out now have the opportunity to purchase shares in Alphabet (NASDAQ: GOOG, GOOGL), one of the largest technology firms in the world, at a significant discount.

The 20-for-1 stock split, which was announced after months of discussion, has resulted in GOOG and GOOGL equities falling to barely $112 per share. This is a significant drop from last Friday’s closing price of almost $2,300 per share for GOOG shares. After the stock split, investors have been buying up Alphabet’s shares, which has led to the company’s current strong day in the market.

The GOOG stock split is something that investors have been waiting a long time for. Alphabet made the announcement in February that the plans for the separation had been authorised by the company’s board. Almost instantly, the value of the stock increased by more than 7 percent. As the first day of operations for the newly split corporation, today places an additional burden on investors to purchase the newly discounted shares.

Investors have, up to this point, been up to the challenge. On the trading platform offered by Fidelity, Google is currently one of the stocks that is being acquired the most frequently in the morning. The controversial r/WallStreetBets community on Reddit has also shown a resurgence of interest in the company recently. 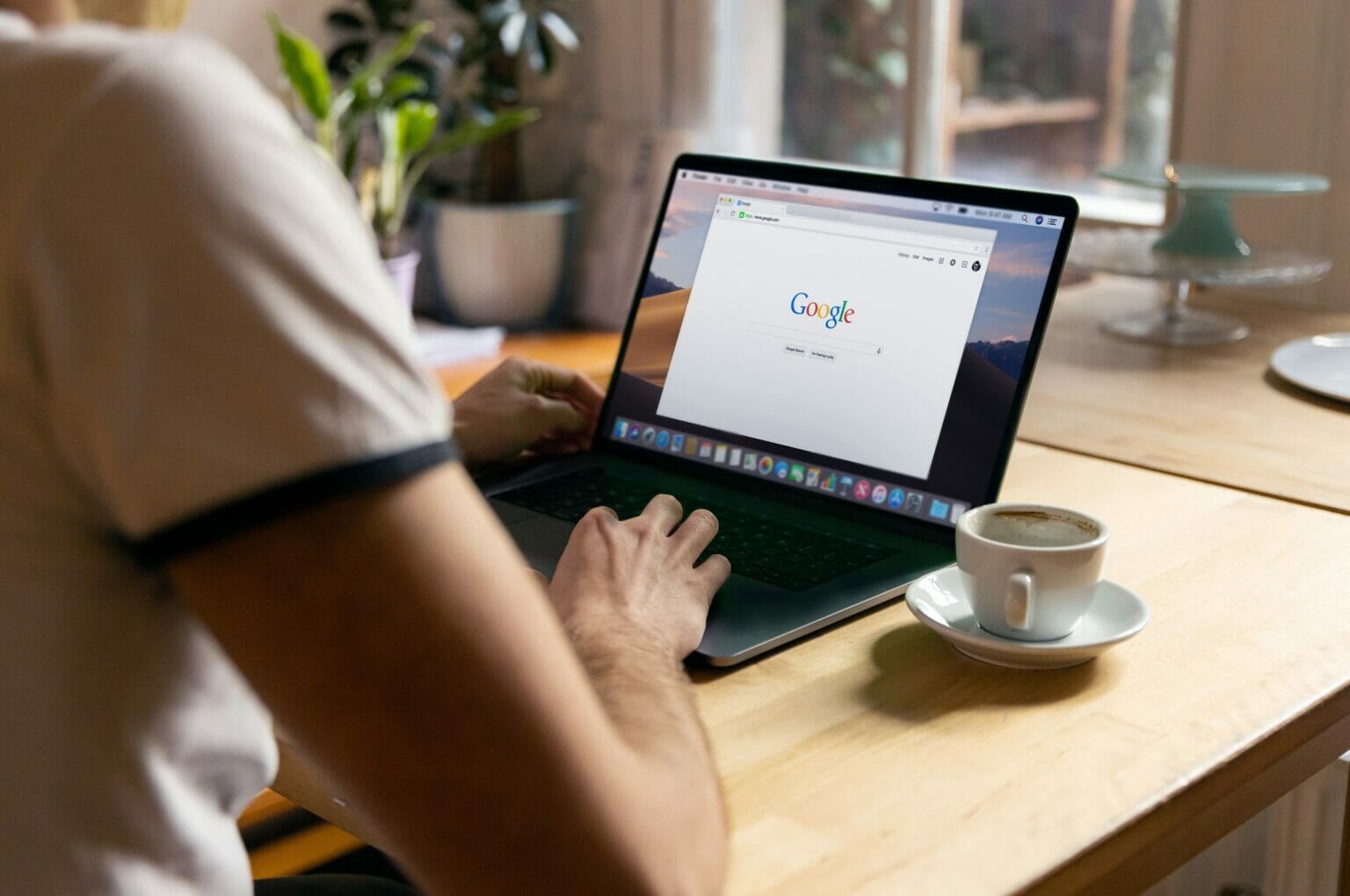 Today marks the occasion of the most recent stock split that Alphabet has undergone in in a decade. Before today, the corporation had only ever done a straightforward 2-for-1 stock split in the past. That took place in the year 2014, when the company was still doing business under the name Google.

It is interesting to note that the separation of Alphabet also signals the end of mega-cap price limits for many of the largest technology businesses in the world. Following the recent splits of Alphabet and Amazon (NASDAQ:AMZN), as well as Apple (NASDAQ:AAPL) and Tesla (NASDAQ:TSLA), most of the infamous “FAANG” businesses are currently trading at some of the lowest levels in their documented histories. It has never been simpler to get a foothold in some of the market’s most successful companies, especially when one considers the general tech downturn that has caused the Nasdaq Composite to fall by more than 25 percent year-to-date (YTD).