There is evidence to imply that Russia is shifting its focus eastward.

According to the data, Russia’s orientation shift toward the east is gaining momentum.

Per the data released by the Moscow Exchange on Thursday, trading in the yuan-ruble pairing has officially surpassed that of the dollar-ruble pairing for the first time. 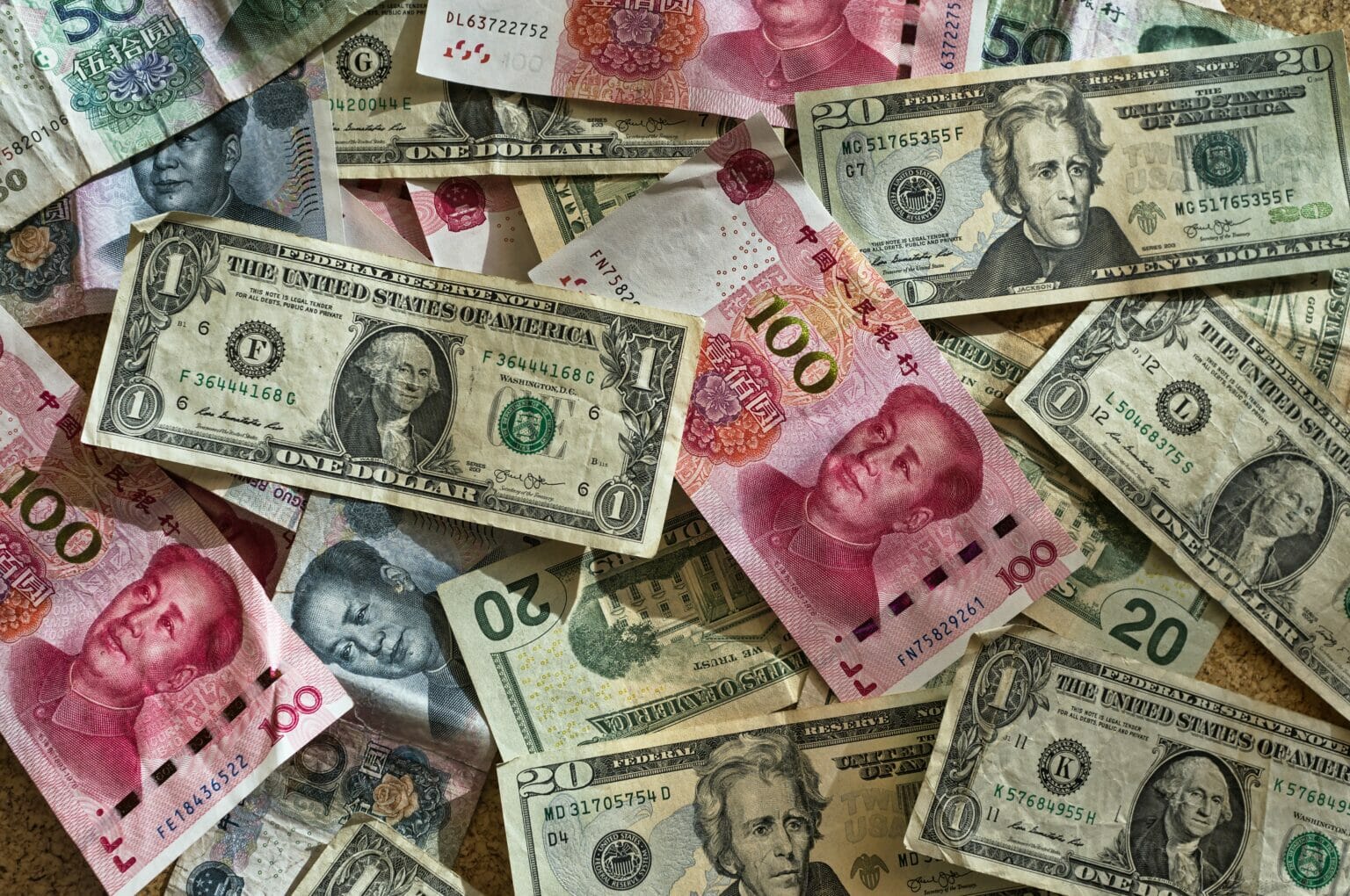 In the wake of extraordinary sanctions imposed by Western powers in response to Moscow’s military campaign in Ukraine, Russian investors have shown a heightened interest in the yuan and other Asian currencies.

The Moscow Exchange began trading bonds denominated in Chinese yuan at the beginning of this month in an effort to entice additional investors from other parts of Asia. Rusal, a producer of aluminium in Russia, was the company that made the initial public offering.

The payment for natural gas exports to “unfriendly nations” has been shifted from dollars to rubles by Moscow, which has further strengthened the Russian currency.

On Thursday, the value of the ruble increased to more than a two-week high in comparison to the dollar and the euro. At the same time, the value of Russian stocks inched upward, supported by rising crude prices as well as the impending start of tax season.