The Chinese currency outpaced the euro in trade volume, but trails the US dollar.

According to information gathered from Friday’s trade, the yuan, which is the currency of China, has surpassed the euro in terms of trading volume on the Moscow Exchange (MOEX) for the very first time in history.

In spite of this, the yuan was not able to surpass the value of the US dollar on Friday, when the volume of trading in dollars reached 124.7 billion rubles (or $2.1 billion). 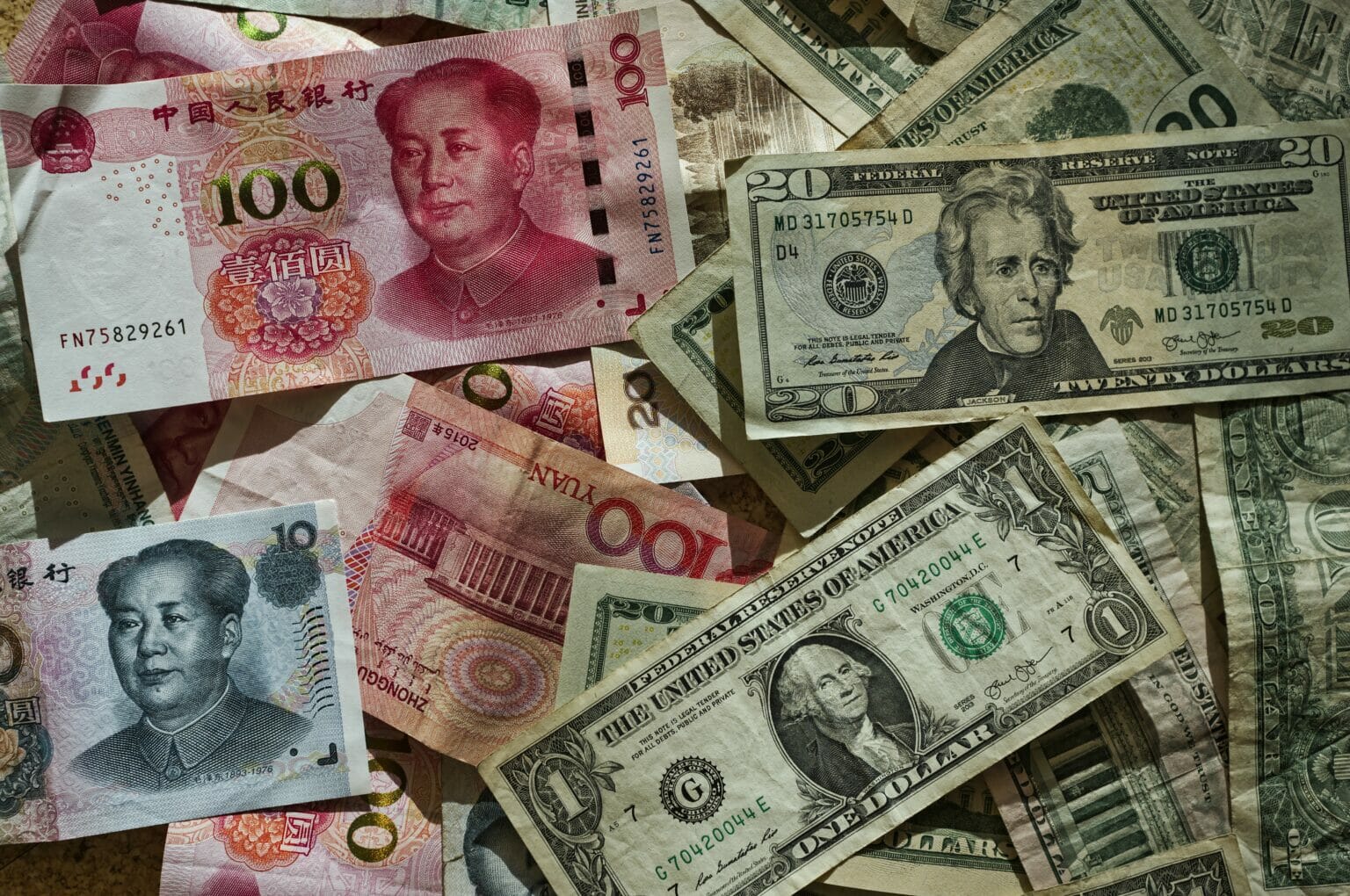 Even though the rule has not been officially approved just yet, the Bank of Russia has already given non-resident banks from nations deemed to be “unfriendly” permission to trade one foreign currency in exchange for another on Russian foreign exchange markets.

As a result, the amount of dollar-yuan transactions on MOEX reached 38.4 billion rubles on Thursday, which set a new all-time high for the exchange’s trading activity.

However, economists think that sanctions imposed by Western nations against Russia contribute to the appeal of the yuan. As a result of sanctions, customers of financial institutions are increasingly shifting away from currencies of “unfriendly” countries, particularly the euro and the United States dollar.

In an interview with the newspaper Kommersant, Nikita Silkin, the head of the online broker BCS Global Markets, stated that the trend is obvious, both among individuals and legal entities, with importers being forced to switch to conducting transactions in currencies that are not influenced by sanctions.

According to a second professional, Viktor Tunev, who is the chief analyst at Ingosstrakh-Investment Management Company, it is natural for Russian citizens to be interested in the yuan because purchasing dollars or euros is currently fraught with risk and expensive. Tunev made this statement to the news outlet.