It Appears That Young Americans Are Not Managing to Accomplish the Same Levels of Financial Success as Baby Boomers. A new study shows why millennials may need to save and spend less to be as financially successful as their parents.

The Baby Boomers are the richest generation in US history, thanks to a huge four-decade rise in home prices and stock prices. A new study shows how hard it will be for younger Americans to follow in their footsteps.

The wealth boom since 1980 has made the gap between the rich and the poor and between the young and the old wider than ever before. Even though most of the gains went to the top and didn’t help the poorer half of the age group, the average older boomer was 65% richer when they reached retirement age than those born before World War II.

Young people in America are now facing a steep climb. Even before this year’s stock market crash, younger generations were not keeping up with the boomers. The wealth gap between adults over 60 and those under 40 has more than doubled since the 1960s and 1970s, according to the most recent data in the working paper.

There has been a “transfer of resources from the young to the old,” said Luis Bauluz, an economics professor at Madrid’s CUNEF University who did the research with University of Bonn graduate student Timothy Meyer. This is because millennials are buying real estate and stocks at higher prices, while older people are taking money out of their savings. 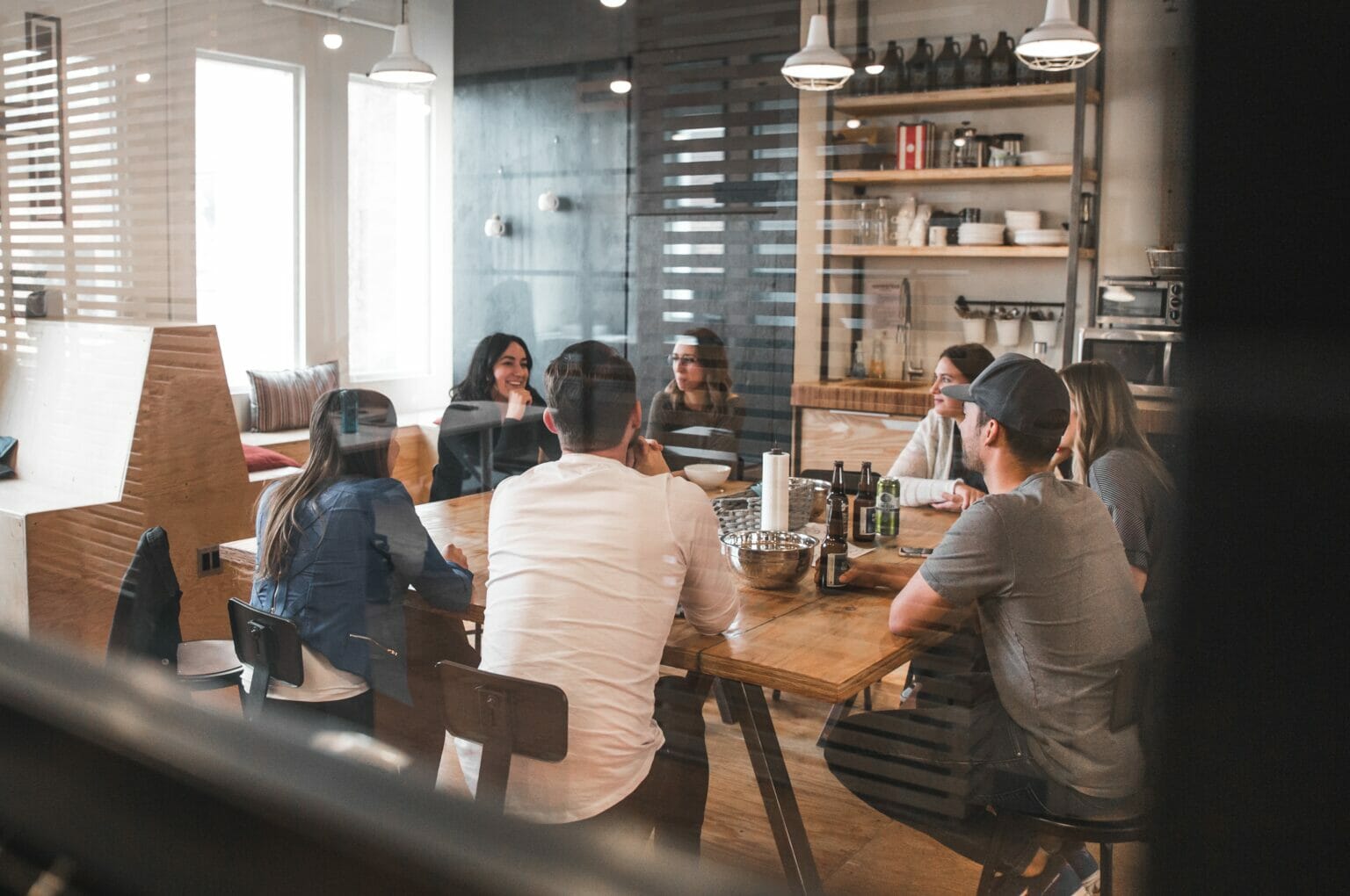 For younger generations to have as much money in retirement as boomers did, asset prices will have to keep going up, and they will have to do so at a time when inflation and interest rates are going up.

Using a recently created database of US household finances, the study follows the generations born since 1900 as they work, save, invest, retire, and die. The study looks at wealth as a share of income to compare nest eggs in economies that are very different.

The study finds that wealth in the US is getting older. In the last few decades, people of all ages started their careers with about the same amount of money, or about 1.5 times their income. But Americans born between 1940 and 1960 have done much better. By the time they were 60, older Baby Boomers had saved an average of 10 years’ worth of income. This is up from five to six years’ worth of income in the generations before them.

Even among people from the same generation, there is now more inequality. The wealthiest 10% of Americans 60 or older have about 40 times their annual income saved up, while the poorest 50% have less than a year’s worth of income saved up.

For younger Boomers and Generation X, which includes people born between 1960 and 1979, inequality is even worse. Bauluz and Meyer estimate that the wealthiest 10% of these middle-aged Americans own more than two-thirds of their age group’s total wealth. This is up from about half for the generation born 60 years ago.

The study tries to figure out what caused this uneven rise in wealth by separating the effects of capital gains, or rising asset prices, from the decision to save money in the first place. The authors come to the conclusion that rising income inequality and investment gains worked together to make the richest 10% even richer.

Once the money was put aside, the rest was taken care of by rising markets.

“More and more, people are getting richer because asset prices are going up,” Bauluz said.

Generations before the Baby Boomers, on the other hand, weren’t as good at timing the market. Inflation and stock market losses in their middle and later years meant that they couldn’t count on capital gains to increase their wealth. Instead, they had to be much more careful about how much they spent in retirement.

The study found that Americans born in the first two decades of the 20th century lost money in stocks and homes overall, especially in the 1970s. They had to get rich the old-fashioned way, by setting money aside from each paycheck and putting it away.

Will the millennials’ path to wealth be like that of the Boomers or of generations before them? Bauluz thinks that the boom after 1980 was a one-time thing that won’t happen again.