This year, the leaders of the US, China, and Russia will not go to the World Economic Forum in the Swiss Alps.

Monday was the first day of the annual World Economic Forum (WEF) meeting in Davos, Switzerland. However, many of the world’s top leaders were not there.

This year, US President Joe Biden, French President Emmanuel Macron, and the new British Prime Minister Rishi Sunak are not going to the meeting.

Sanctions related to Ukraine mean that Vladimir Putin, the president of Russia, and the top business people in Russia can’t go to the event either.

Chinese leader Xi Jinping and Chinese businesspeople will also miss the forum because of the fallout from the recent rise in COVID-19 cases and problems on the domestic stock market. Last year, China’s wealthiest people lost about $224 billion from their fortunes. 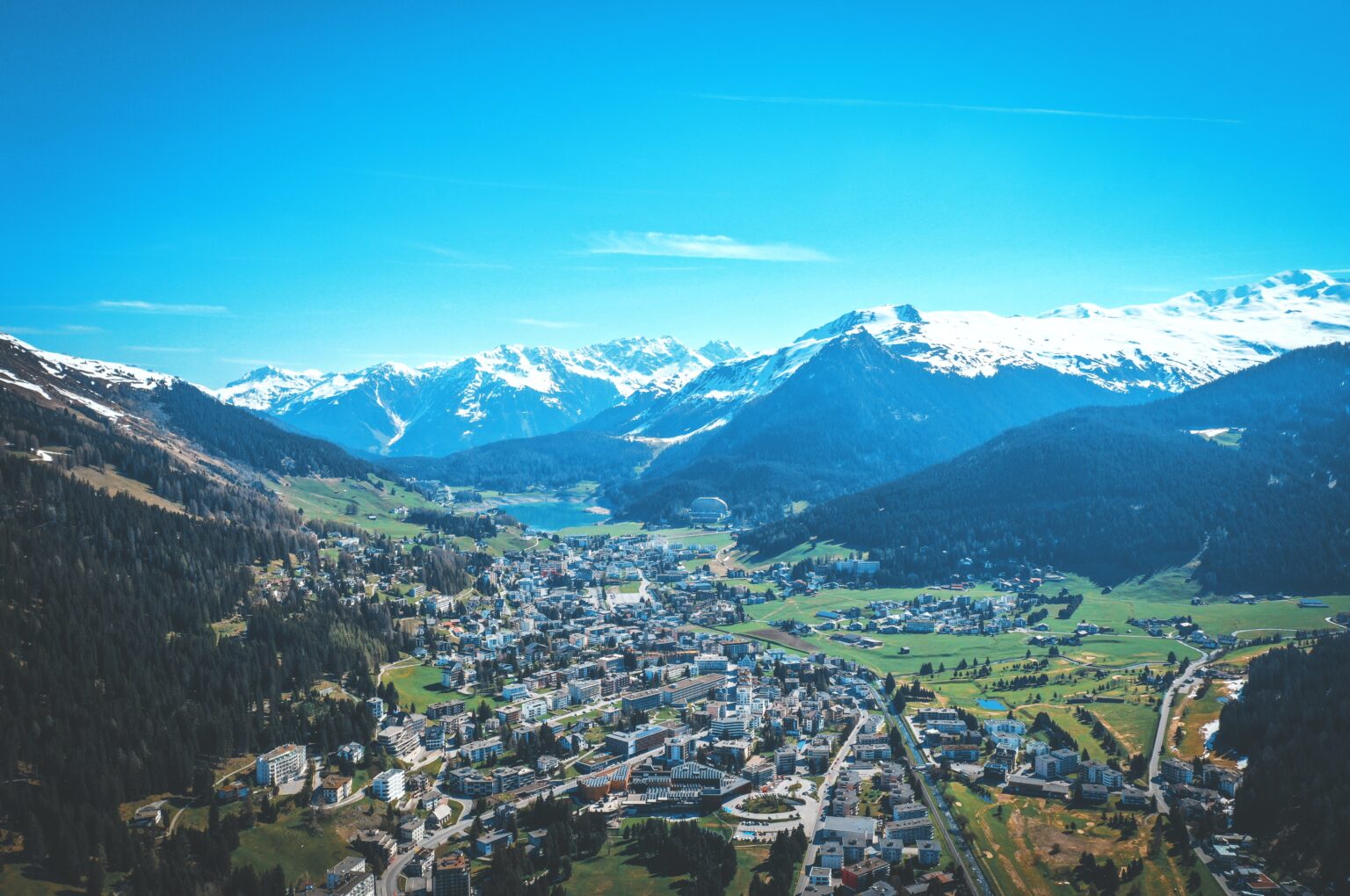 This year, only German Chancellor Olaf Scholz and European Commission President Ursula von der Leyen will go to Davos. The other leaders of the Group of Seven (G7) won’t be there.

Even though the number of political leaders is going down, this year’s list of attendees is full of top managers. “We’re likely to beat the old record from 2020, which was 500 C-suite level and 600 global CEOs,” said George Schmitt, the head of digital and marketing for the WEF. The old record was set in 2020.

Bloomberg says that this year, 116 billionaires are going to the WEF, which is 40% more than ten years ago. With 33 delegates, the US will have the most people at the meeting. About 18 more billionaires are from Europe, and 13 are from India. Gautam Adani, an industrialist, is the fourth-richest person in the world, according to the Bloomberg Billionaires Index.

The World Economic Forum is a non-profit organisation that has been around since 1971. Its annual meeting in Davos is the biggest economic event in the world. The forum for this year will last until January 20.