Will Bitcoin become more volatile when US inflation hits 8.2%?

As inflation gets stronger, the effect of macroeconomic factors on crypto and Bitcoin gets bigger. Both the crypto market and the regular market are in the middle of a storm. Many international groups are worried that a global recession could start soon.

The cryptocurrency market has begun a new round of volatility. The US Consumer Price Index (CPI) report is the reason why. The record for the month of September is 8.2%.

The United States’ CPI data is used to figure out how fast prices are going up in the country. It keeps track of how the average price of goods and services has changed over time.

The US CPI showed that inflation was higher than many people thought it would be. The September record showed that the value had reached its highest point in 40 years.

On Thursday, September 13, the Labor Department gave more information about the report. Over the past year, the core consumer price index, which doesn’t include food and energy, went up by 6.6%.

This is the highest point since 1982. It also said that the core CPI went up by 0.6% from the previous month to the following month. So, the CPI as a whole went up by 0.4% in September to hit an all-time high of 8.2% year-over-year. 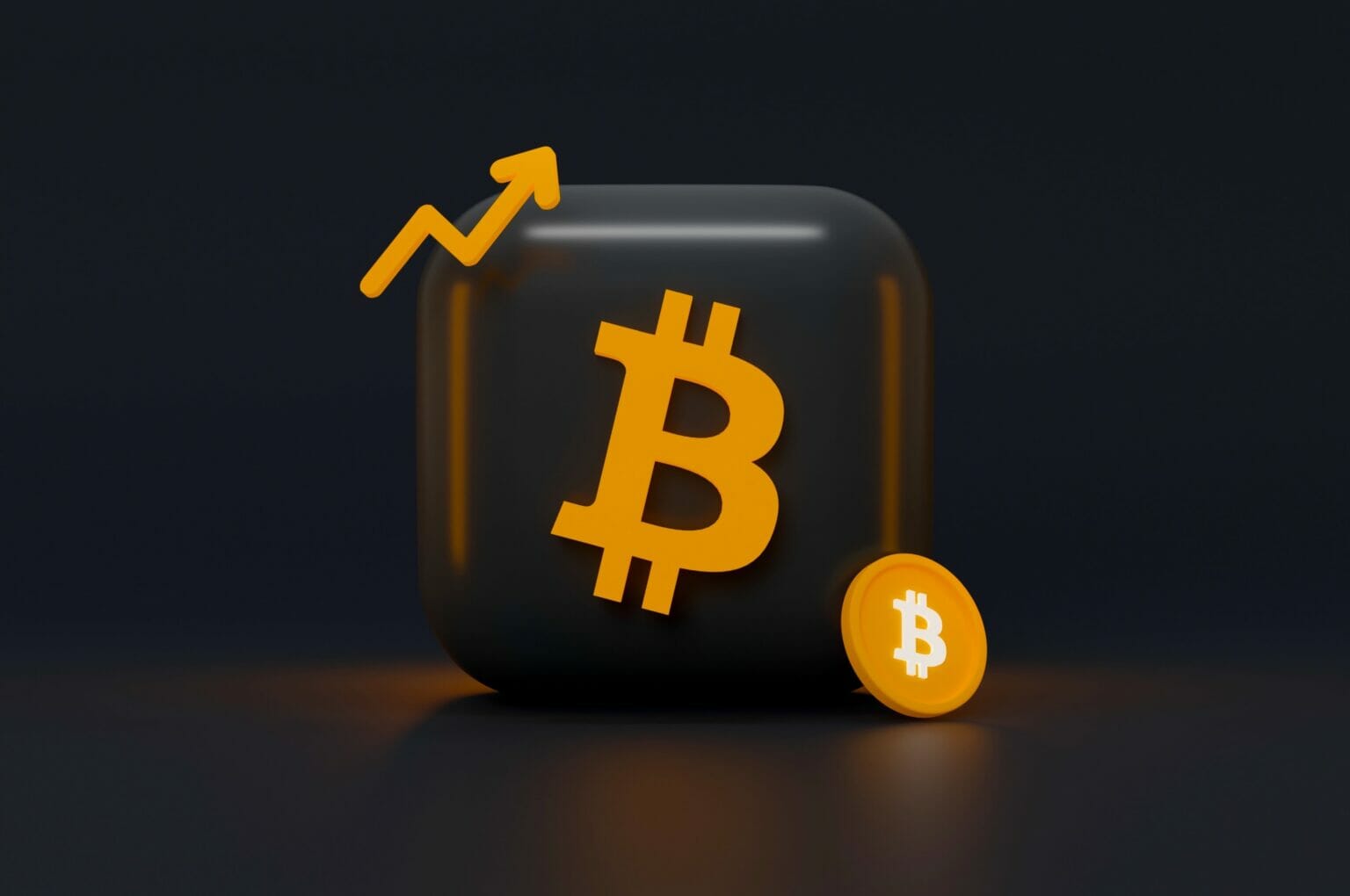 Remember that the CPI went up 8.3% in August? In June, the annual CPI reached its highest level since November 1981, when it was 9.1%.

The Federal Reserve is under more pressure to raise interest rates because of the most recent CPI data. But the Fed has stayed aggressive in its efforts to stop inflation and bring the rate down to its much-desired goal of 2%.

Because of this, there is a chance that the interest rate could go up by another 75 basis points by November. The Federal Reserve has already raised interest rates three times this year in this way.

Most crypto assets lost value over the course of a week, making the crypto market red. Prices are going down a lot, and there aren’t many or any limits on the tokens.

Bitcoin has gone through a lot of changes. Not only did the main cryptocurrency lose its hold on its key level of $20,000, but it also kept going down.

While it fell to around $19,000, the main crypto assets stayed still for a few days around that level. However, BTC then fell below $19,000 and hit $18,500. This lack of consistency has caused some people in the crypto space to worry and have doubts. Some are even pointing out signs that the token will be very volatile.

At the time this article was written, Bitcoin had taken a small step toward recovery. The token is worth about $19,131.69, which means it has gone up in the last 24 hours. It has a 40.1% lead over other coins.