Will people still work from home in 2023?

As worries about a recession grow, the power could shift back to employers and put at risk the perks that employees got during the pandemic.

If the US job market keeps getting worse next year, companies may be less willing to let employees work from home.

Most executives fall into two groups when it comes to working from home, which grew during the pandemic because workers had more power in a tight job market. Some people think it has benefits, like making employees happier, while others say that the office is where company culture is formed.

Melissa Swift, a workforce transformation leader at the consulting firm Mercer, said, “There is a real difference between organizations.” “Companies are beginning to take sides.”

So, it looks like remote work is here to stay. Gallup thinks that in the long run, about 75% of workers who can work from home will do some or all of their work from home. 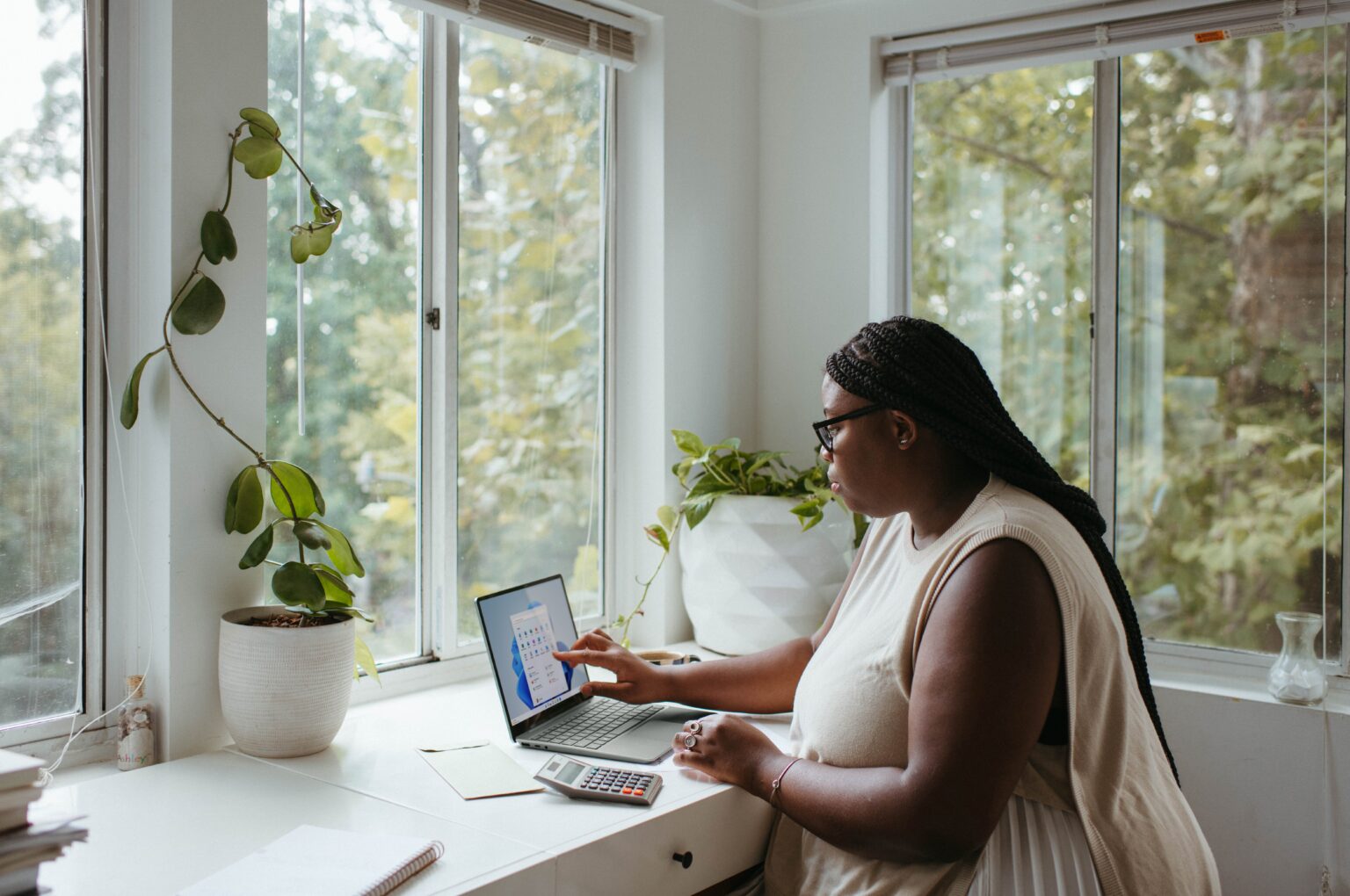 Here are the main reasons why experts think that remote work will still be around in 2023:

Keeping people on board requires letting them work from home.

Researchers at Stanford University, the University of Chicago, and the Instituto Tecnológico Autónomo de México published a study this summer that found that hybrid work made employees happier, more productive, and less likely to leave their jobs. It also cut turnover by 35%.

“Working from home gave employees a new level of satisfaction, and it’s been hard for companies to explain why they should take that away,” said Caitlin Duffy, research director at the consulting firm Gartner.

At the same time, turnover has become an expensive problem because the number of people leaving their jobs is still higher than it was before the pandemic. In a tight job market, many companies can’t afford to lose good employees. Even if the economy gets worse, this is especially true for people who do well, says Prithwiraj Choudhury, an associate professor at Harvard Business School.

Choudhury, who studies remote work, said, “Top talent always has other options, no matter what the economy is like.”

Remote work makes it possible to hire people from a wider area and from a larger pool of talent. That’s a big plus, especially for specialised jobs where it’s hard to find qualified people. It also gives employers like the US Department of Veterans Affairs, which has had trouble getting people to move to Washington, a better chance of attracting talent from tech hubs on the West Coast.

Diversity, equity, and inclusion efforts can also be helped by giving employees more freedom at work. This is especially true for disabled workers and other groups that are often shut out of the job market. Working parents and people of colour have also said that working from home has helped them a lot.

Choudhury says that a recession might speed up the shift toward working from home instead of stopping it. This is because a recession can reduce the need for office space and help companies save money.

Yelp Inc. closed its offices in New York, Chicago, and Washington this summer. They planned to use the money they saved to hire more people and give them better benefits. Not long after that, Lyft Inc. rented out about half of its office space in San Francisco, New York, Seattle, and Nashville. Other big companies, like Meta Platforms Inc. and Amazon.com Inc., have changed their plans for back office growth.

People who can work from home are willing to take a pay cut in exchange for more freedom and less money spent on transportation. Work-from-anywhere policies also let bosses hire people in states with lower costs of living, like Idaho, Louisiana, and Kansas, to save money on wages.

If a company changes its mind, the people in charge could hurt their reputation. Check out Twitter. Elon Musk, the company’s new CEO, stopped letting people work from home last month as a way to shake things up. But so many workers chose to quit instead that he had to change his mind to get some of them back.

Ben Granger, the chief workplace psychologist at Qualtrics, says that using leverage in this way to get the most out of it is not a good long-term plan.

“Comments from former employees can be seen by people who want to work there,” Granger said. “They can read the stories. It would be smart for leaders to think about that.”