Why SEC’s XRP lawsuit is crucial

Why the lawsuit against XRP is more important than it has ever been for the SEC. Case against XRP: John Deaton, an attorney for XRP, said that he didn’t think this would happen with the FTX fraud.

Sam Bankman-Fried (SBF), the former CEO of FTX, was arrested. This was the best news for the cryptocurrency market in a very long time. He was taken into custody by Bahamian authorities right before his hearing in Congress. But a lawyer who is part of the XRP lawsuit has said that there will be some more big steps before the arrest.

The Securities and Exchange Commission (SEC) of the United States brought several charges against the SBF. The commission said that the FTX’s former CEO set up a plan to scam equity investors and broke securities law, among other things.

Stuart Alderoty, who is the general counsel for Ripple, said that the SEC’s complaint against SBF is just to get the money back for FTX’s equity investors. This is not for the customers who have been left holding the bag because of the bankruptcy court. 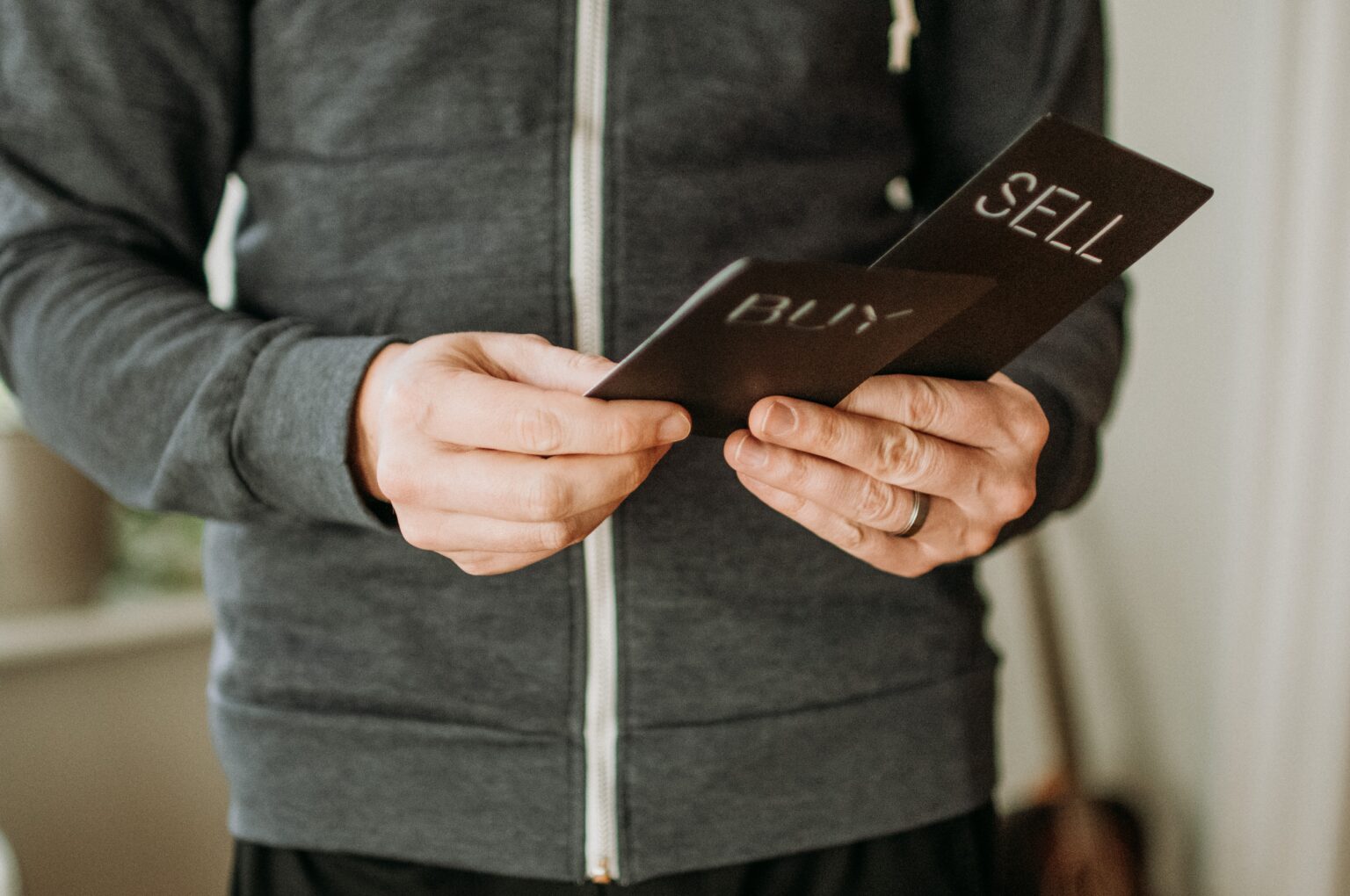 Is the SEC’s only hope an XRP lawsuit?

However, SEC Chair Gary Gensler stated in a statement that the agency is prepared to take action against other cryptocurrency companies that violate US securities rules.

To this, Amicus curiae and XRP holder’s lawyer John Deaton responded that four months ago he projected that the SEC will suit some exchange by the end of this year. The commission, though, went on to sue Coinbase.

The XRP lawyer stated that he does not expect this to go down with the FTX fraud.

Simultaneously, Gensler has been planning to sue some exchange or other for months.However, this is not the end, and it might occur by the end of the first quarter of 2023.

He also stated that, following the SEC’s failure to take action against the FTX and SBF, the Ripple XRP litigation has become more crucial than ever, as this would be the agency’s last chance to impose rules on the crypto industry.