People are wondering why billionaires are buying enormous swaths of land.

Why is Bill Gates buying land?

Late in June, the Attorney General of North Dakota authorised the acquisition of 2,100 acres of farmland by a corporation affiliated with Bill Gates. Campbell Farms sold it to Red River Trust for around $13.5 million. According to legal documents obtained by FOX Business, the transaction took place in November of last year.

According to accounts in the media, the response of locals to the agreement was far from favourable. “I’ve received complaints about this from all across the state; it’s not even from that community. Doug Goehring, North Dakota’s agriculture commissioner, told local television station KFYR, “These individuals are upset, but there are others who are enraged by this.” Other media-cited worries assert that “ultra-wealthy land buyers in North Dakota may not always share the state’s values.”

Before it was disclosed that the sale had been approved, the Attorney General’s office addressed a letter to Red River Trust inquiring about the company’s plans for the land. “In North Dakota… it is illegal for corporations and limited liability companies (LLC) to own or lease farmland or ranchland, or to engage in farming or ranching. The law also lays restrictions on the capacity of trusts to own farms or ranchland. Certain exclusions exist under the Corporate or Limited Liability Company Farming Law, such as enabling registered family farms or allowing the use of land for business reasons…”

“Our office must confirm how your business utilises this land and whether it falls under any of the statutory exceptions, such as the commercial purpose exception…”

The letter requested a response within 30 days, but there is no indication whether Red River Trust responded.

The purchase generated headlines, as many individuals were surprised that the co-founder of Microsoft would spend so much money on agriculture. The North Dakota case is merely the most recent instance of a billionaire’s investment in agriculture generating headlines. 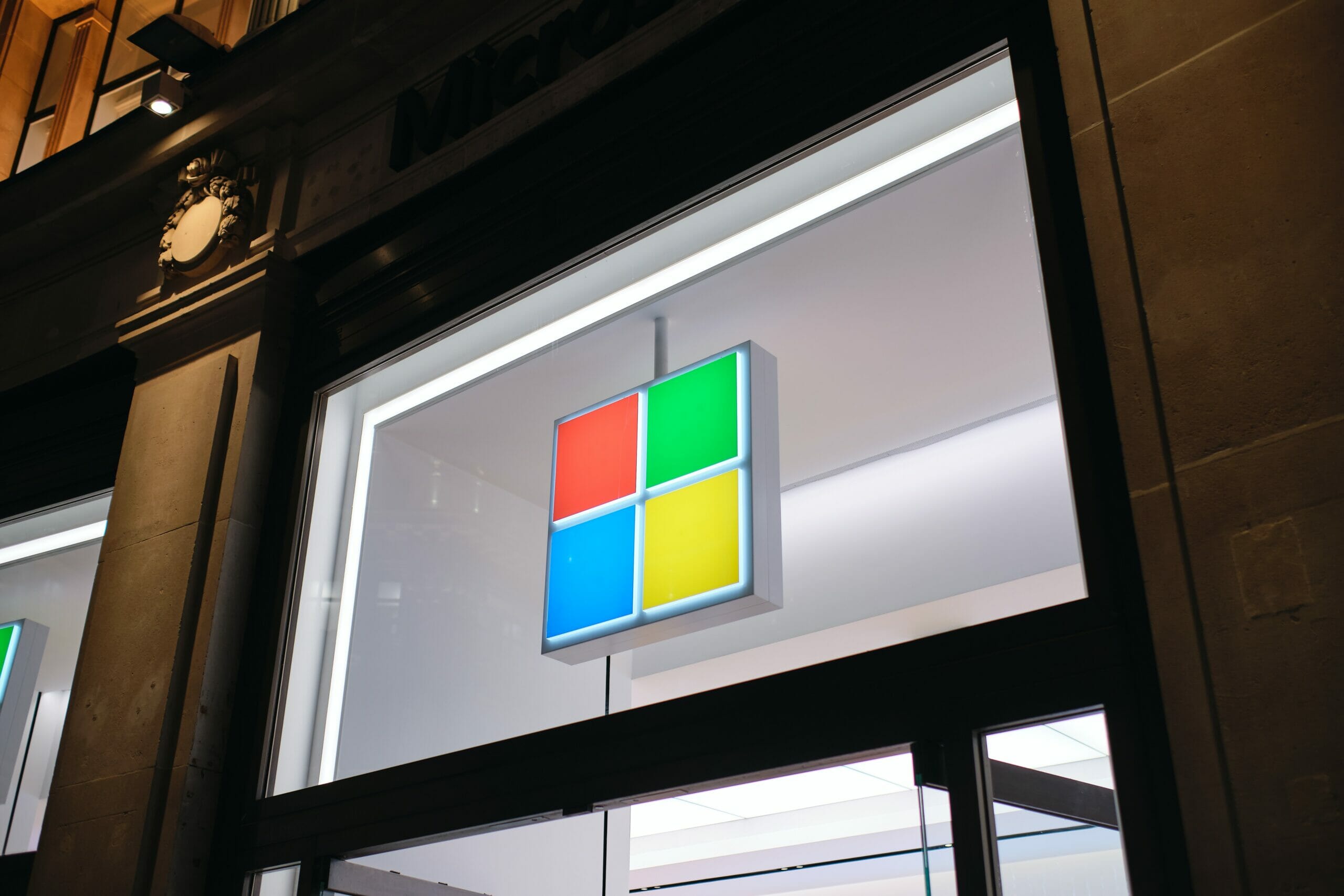 A magazine titled The Land Report titled its 2020 data summary article “Meet Farmer Bill” and featured a photo of Bill Gates on its cover. The news source referred to Gates and his ex-wife Melinda as “America’s largest private agricultural owners.” In tracing the history of Bill Gates’ investments, The Land Report highlighted a 2014 Wall Street Journal article about Michael Larson, who, according to the publication, has overseen the billionaire’s financial empire “primarily through Cascade Investment LLC” since 1994.

The Wyoming ranch is part of Cascade’s wager on the sharp increase in real estate values since the financial crisis, according to the WSJ’s sources. The company owns at least 100,000 acres of farmland in California, Illinois, Iowa, Louisiana, and other states, which is seven times the size of Manhattan.

Why do you purchase so much farmland?

Reddit users had the opportunity to ask the Microsoft co-founder about the rationale behind such a huge investment the same year. The inquiry was “hello Bill!

Why are you purchasing so much agricultural land?”

“My investing group decided to take this action. It has nothing to do with climate, Gates said. “The agriculture industry is significant. With more productive seeds, we can prevent deforestation and assist Africa in coping with its existing climate challenges. It is unclear how inexpensive biofuels can be, but if they are inexpensive, they might eliminate emissions from aircraft and trucks.

The controversy around Gates’ most recent land purchase sparked a flood of online commentary. During the height of the Covid pandemic, the co-founder of Microsoft was frequently in the spotlight owing to his statements regarding the virus, and even became the target of conspiracy theories. So it is not surprising that his odd investment sparked online rumours that he controls the bulk of farmland in the United States. There are approximately 895 million acres of farmland in the United States. Even though he is the greatest private landowner, Gates owns less than one percent of the nation’s total acreage. Experts suggest that regardless of how quirky Microsoft co-founder Bill Gates may be, his investment in farms was likely motivated by basic factors.

“The overwhelming majority of farmland purchases in the United States are made by farmers.” The next largest group consists of people with ties to farming, such as retired farmers or rural residents interested in purchasing land. “People with huge portfolios are rather uncommon,” Todd H. Kuethe, an associate professor at Purdue University’s Department of Agricultural Economics, told RT. “Typically, they purchase it for its financial situation, so the land remains in production. There is no vanishing of that country.”

Bill Gates’ multi-year investment in land prompted observers to ask, “Is farmland such an attractive asset?”

Farmland is a restricted resource, produces high yields, and is a stable and low-risk investment, so the answer is yes. The demand for farmland is increasing, and prices are growing proportionally. The average value of farmland in the United States was $3,380 per acre in 2018, a 7 percent increase from 2020.

Carl Zulauf, professor emeritus in the Department of Agricultural, Environmental, and Development Economics at The Ohio State University, said to RT that farmland prices in the United States have risen in recent years due to good returns and low interest rates. High returns have been generated through the market and government programmes.

Farmland is frequently viewed by non-farm investors as a component of a diverse investment portfolio that will lower their overall investment risk. Some data suggests that farmland helps stabilise the returns of a diverse portfolio. This factor’s significance fluctuates with time, but it is likely tied to the volatility of the stock market.

Kuethe concurs, stating, “It’s a great addition to a diversified investment portfolio, providing diversification benefits.” Numerous individuals view farmland as a valuable asset to include in their investing portfolio. Comparatively less risky than investing in equities or purchasing individual stocks, but yields a somewhat larger return than bond purchases alone. Therefore, it is a financial investment where you can get a slightly better rate of return with minimally increased risk.

Indeed, stability seems to be of great importance in the modern day. The years of the Covid-19 pandemic, which were marked by lockdowns, and the present crisis in Ukraine, which has affected trade, especially grain supply, have prompted many nations to examine their food security.

Still, Kuethe believes that these factors are insufficient to convince individual businessmen to purchase land for personal use. “I don’t believe investors are interested in agriculture for their own use; they’re still focused on generating commodities for the global market,” he says. Concerned about food insecurity, I am not concerned that people would begin purchasing property and wanting to grow it themselves.