While Bolsonaro remains silent, protesters in Brazil shut down roads and an airport

Protesters in Brazil block roads and an airport, but Bolsonaro keeps quiet.

Protests by people who voted for Jair Bolsonaro, led by truck drivers, have spread all over the country, even though the Brazilian president hasn’t said anything about losing the election on Sunday and hasn’t yet admitted that his opponent, Luiz Inacio Lula da Silva, won.

Supporters of the fiery president were upset with how the election turned out, so they blocked more than 200 roads in more than a dozen states and the capital. They also stopped people from getting to the international airport in Sao Paulo, which caused 25 flights to be cancelled. Because of the protests, Supreme Court Justice Alexandre de Moraes told the federal highway police to clear the blockades and warned that each vehicle could be fined up to 100,000 reais ($19,306) per hour.

After losing the presidential runoff to Lula by less than 2 percentage points, the closest margin for a presidential election in the country’s modern history, Bolsonaro has refused to say anything in public. Some of his allies are getting on him to say something to stop the tension from getting worse. His minister of communications, Fabio Faria, told reporters late Monday that he would talk today.

Bolsonaro is meeting with the heads of the Navy and Air Force, as well as the ministers of defence, justice, and public safety, at the presidential palace in Brasilia on Tuesday morning. Ciro Nogueira, who is Bolsonaro’s Chief of Staff, and General Walter Braga Netto, who was his running mate in the election, will also be there.

Mario Braga, an analyst with Control Risks in Sao Paulo, said, “Bolsonaro is too far away from the rest of the country to successfully challenge the results.” Even though protests by truck drivers and his supporters give him the impression that he has wide support, “the conditions for him to stay in power are simply not there.”

A statement said that protesters also blocked the port of Paranagua in the state of Parana. The head of the Brazilian supermarkets association said that members have already started to report food shortages. 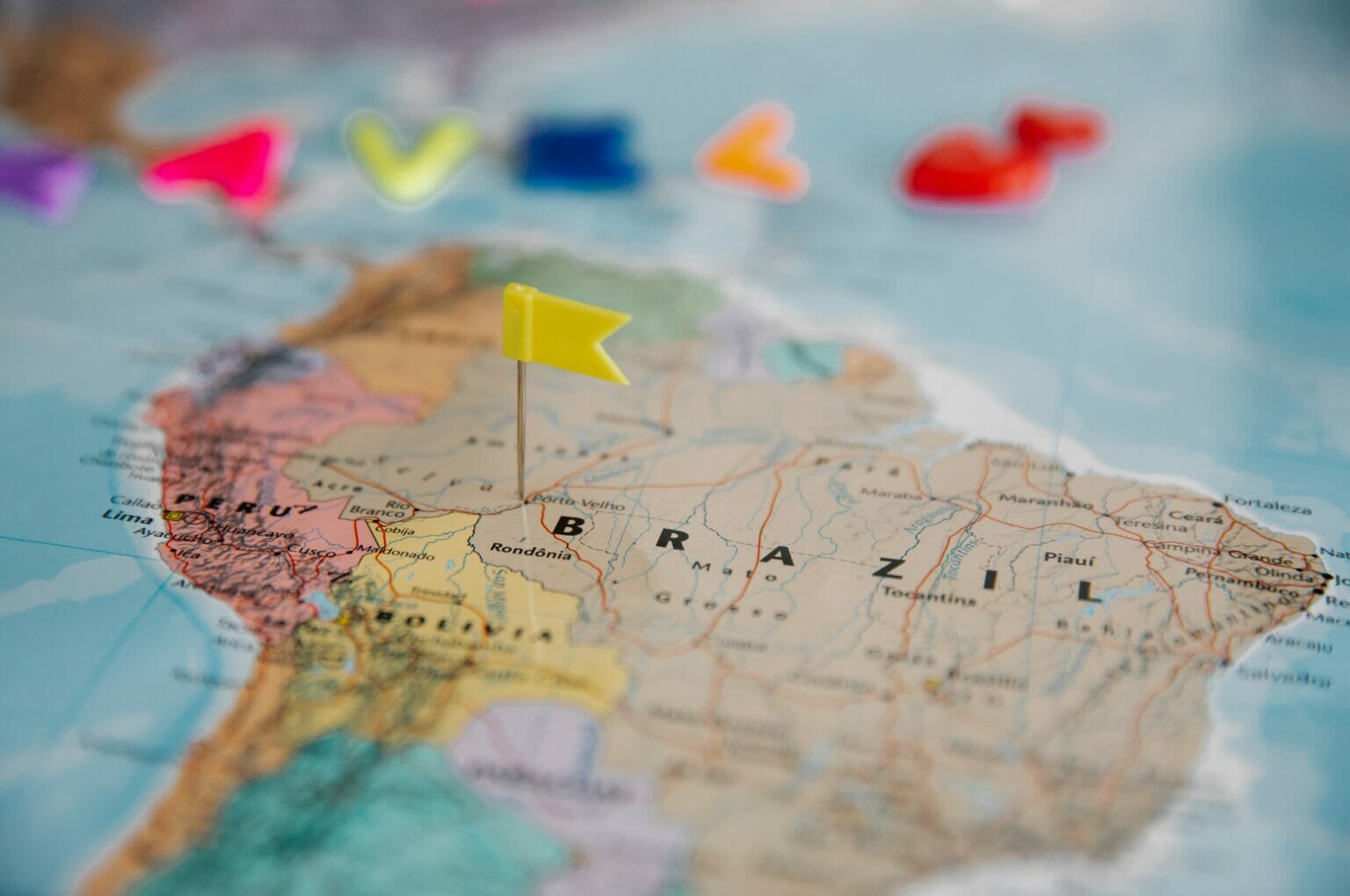 Braga said that because the head of the Federal Highway Police is a friend of the president, it’s important to keep an eye on how quickly they clear the roads. Since Monday evening, fewer people have stopped traffic.

The uncertainty could slow the rise in Brazilian assets after the election. On Tuesday, the real lost some of its early gains to trade 0.1% higher, while stocks went up 0.2%.

A strategist at Wells Fargo in New York, Brendan McKenna, said that the markets are nervously waiting for Bolsonaro to talk about the election results. “My best-case scenario is a peaceful change of power, but if Bolsonaro chooses to challenge the election in a hostile way, the markets will definitely react badly.”

Lula hasn’t said anything about the protests because he is busy getting the transition team ready for when he takes office on January 1. According to the newspaper O Estado de So Paulo, the leader of his Workers’ Party, Gleisi Hoffmann, said on Monday that the strikes are political and should be solved by Bolsonaro.

The protests were not supported by the federation of truckers, which is made up of the main transportation companies in the South American country. But it’s not clear how much power it has over each trucker.

Truck drivers are one of the main groups that back Bolsonaro and have a lot of political power in the large country. They mostly get together in small groups with no clear leader, which makes it hard to negotiate with them. In 2018, there was a strike over diesel prices that lasted about 10 days and hurt the economy a lot.

The president’s oldest son seemed to accept the election results when he thanked his father’s supporters on Twitter on Monday and said they wouldn’t give up on Brazil.

Given that he has been criticising Brazil’s election system for a long time, the president’s decision to not give up right away isn’t that surprising. But a long-lasting fight could put the country’s institutions to the test.

On Sunday night, the heads of the country’s senate and lower house, as well as the supreme court justices and some of Bolsonaro’s closest allies, quickly accepted the results. In a phone call on Monday, US Vice President Joe Biden also wished Lula well. So far, the Armed Forces have not said anything.

Rodrigo Garcia, the outgoing governor of Sao Paulo state who voted for Bolsonaro in the runoff, said that he recognises Lula’s win and that “we’re all waiting for the president” to do the same.

The transition could be hurt by the president’s silence. By law, Brazil’s government has to set up a formal handover process as soon as the election is over. The president-elect can choose up to 50 people to meet with government officials and share information. During the two months after a president leaves office, the team of the outgoing president usually works with the team of the next president to make sure the change goes smoothly.

Analysts at Eurasia Group wrote in a report that Bolsonaro’s plan to try to make the election look bad “is unlikely to work in his favour, but it could be a way to keep his supporters ready to fight against a Lula administration.”

“We are keeping an eye on the truckers’ road blockades all over the country and how they could spread, last for a long time, and cause a lot of trouble,” said Valerie Ho, a portfolio manager at Los Angeles’s DoubleLine Group LP. “Financial markets are wary of the chance that a problem will last for a long time.”