What will the UK’s future role be?

As Queen Elizabeth takes her farewell tour through the streets of London today, bringing to an end seven decades of peaceful administration, attention will undoubtedly turn to the question of “what now?”

It is a question that should largely be asked of the United Kingdom (UK), but it should also be asked of countries all around the world.

The effects go far beyond what will happen to money with the Queen’s face on it or famous products like gin and marmalade that have been operating under the name “Her Majesty” for decades.

Elizabeth passed away just a few days after a new prime minister of the United Kingdom took power without the backing of a parliamentary election. In the midst of a crisis related to the cost of living, Liz Truss must work to win a mandate. The people of Britain are no strangers to experiencing change, but the Queen has always been there to provide stability and, for some, reassurance. 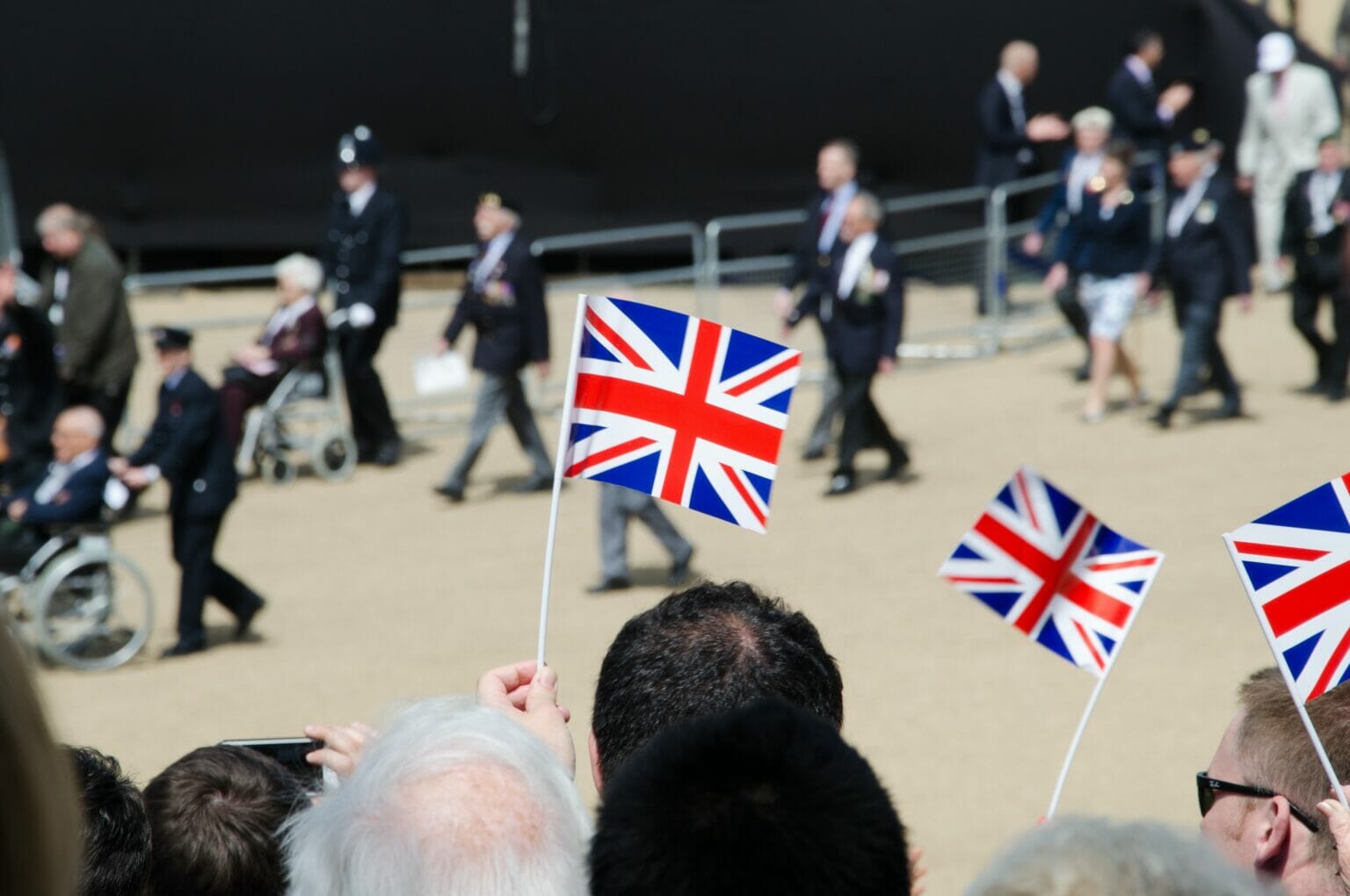 There won’t be a mass exodus from the Commonwealth as a result of this development. If you were to ask a good number of people in Canada, New Zealand, or Australia if they would desire a republic, the majority of them would probably say “Yes, why not.” But does it take precedence over other concerns, such as economic issues? No. Do enough people care to call for changes to the constitution in the near future? Unlikely.

However, severing ties with the United Kingdom will become an issue in the near future. This will be met with caution on the part of the king, who must both honour the affection that is held for his mother and forge his own, more progressive path.

On a broader scale, there is the question of the extent to which people look at recent British governments, especially the drama surrounding Brexit, and possibly ask what they have in common any longer.

For some people, there are still basic and difficult concerns regarding Britain’s history. Before Elizabeth became queen, a significant portion of the British empire collapsed. Despite this, the repercussions of slavery, repression, and abandonment can still be seen in today’s society.

The way that Prince Charles navigates this challenge could also determine the course of his monarchy and the place of the United Kingdom on the globe.