In a country with one of the most expensive healthcare systems in the world, life expectancy is dropping at a record rate.

What has gone wrong with the healthcare system to dissatisfy the majority of Americans?

The US Centers for Disease Control and Prevention (CDC) sent out a press release at the end of August saying that in 2021, life expectancy in the country would drop for the second year in a row. It said that Americans can expect to live as long as they did in 1996 and that the drop in life expectancy over the last two years was the biggest in a century.

According to the CDC, the main reason for this big drop is the ongoing COVID-19 pandemic. That may not be surprising given that the United States has the highest number of cases and deaths of any country in the world.But it’s important to remember that the US life expectancy had reached a plateau before the pandemic because of “accidental injuries,” liver disease, suicide, and illnesses that could have been prevented.

Now, the U.S. is on track to fall out of the top 50 countries when it comes to life expectancy. One important factor is that every country above it has either a public option for health insurance or a health care system that is paid for by the government. Could there be a link between the two?

Well, a new poll from the Associated Press-NORC Center for Public Affairs Research that came out on Monday found that less than half of Americans think their health care system is run well. Only 12% said it was handled very or extremely well. The solution is that 58% of people support a public option and 40% support a single-payer public health care system.

It’s not hard to understand why Americans feel this way when their health outcomes are so bad and their health care system is one of the most expensive in the world. As I said before, America’s bad health outcomes don’t just affect older people or people with weak immune systems, who are the most likely to get COVID-19.

“Years of life lost” is another useful way to figure out how the pandemic and other things affect the health of Americans and how long they live (YLL). One study called “Missing Americans: Early Death in the United States, 1933–2021” found that “half of all deaths under 65 years of age and 91% of the increase in under-65 immortality since 2019 would have been avoided if the U.S. had the mortality rates of its peers.” 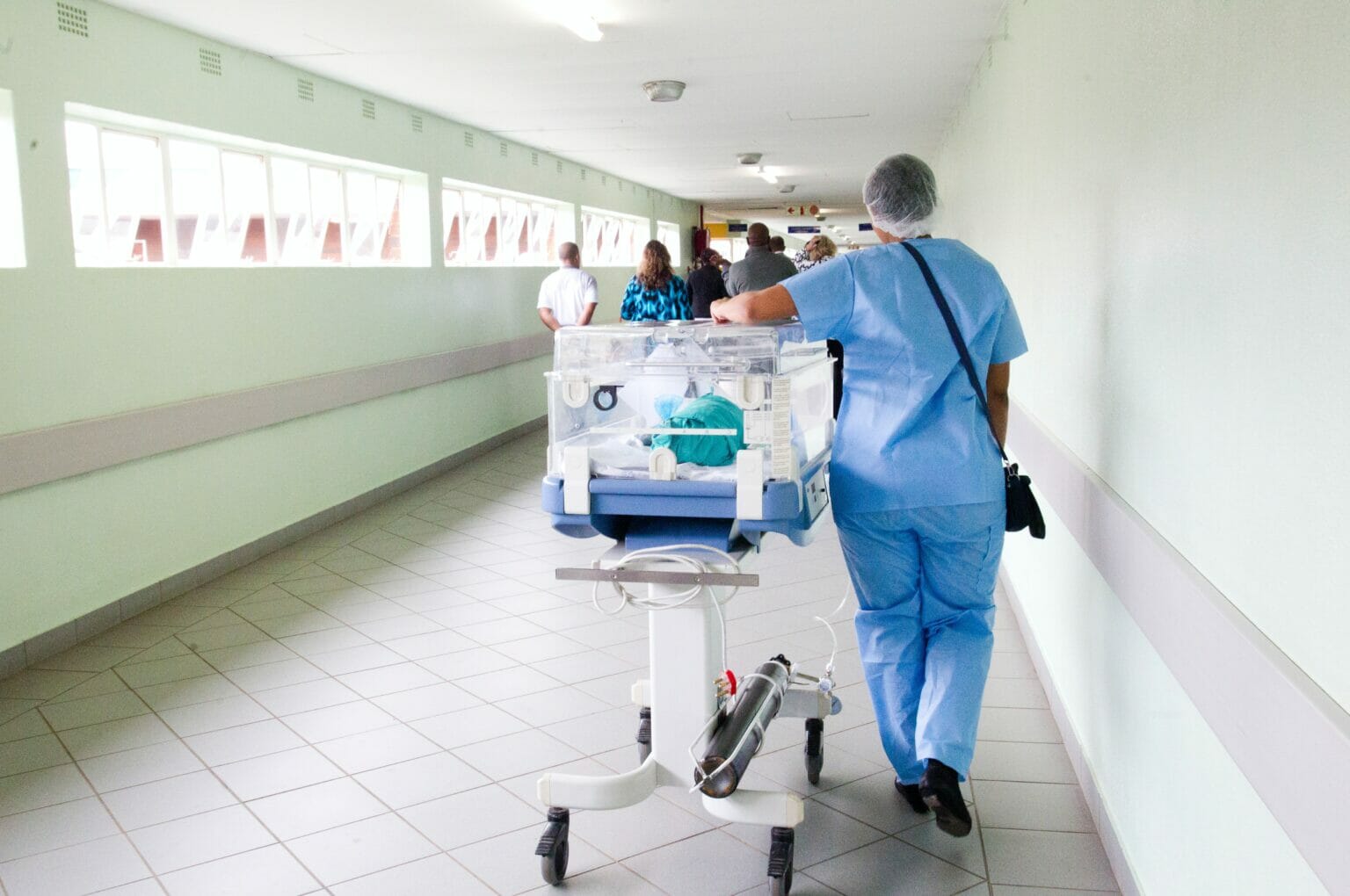 It says that the US has a much higher death rate among children and adults of working age than other countries, sometimes even three times higher. Also, the paper found that even if extra deaths from COVID-19 were stopped, the US would still have more extra deaths than similar countries because of accidents and diseases that could be prevented. All of this led to a YLL of 25 million years in 2021, most of which was caused by young people dying too soon.

There is a lot to say about America’s many public health problems, such as the opioid crisis, the gun violence epidemic, and the widespread problem of obesity. All of these need a strong response from public health and public policy to be dealt with properly. But it’s clear that a working healthcare system that gives good results for what it costs and is easy to use is the key to putting all of these pieces together.

As I’ve said before, Americans pay way too much for way too little medical care. But there are also a lot of people who don’t have access to medical care. Some young people don’t go to the doctor because they think they’re healthy because they’re young. Sometimes, though, these people have serious problems that force them to go to the hospital anyway.

The problem is that preventive medicine is very important to make sure people don’t end up in the emergency room or with major disabilities, but the American healthcare system fails. This is shown by another metric, healthy average life expectancy (HALE), which measures how long a person can expect to live without being disabled. The US has the lowest HALE of any high-income country at just over 66 years old, according to a 2019 report from the World Health Organization.

Again, Americans are dying younger than their peers, and they are more likely to die of preventable causes when they are healthy. They are also getting disabled at a younger age. On top of that, their health care is more expensive and harder to get to. Is it any surprise that so many of them don’t like their health care system? It is well past the point of no return to attempt to reform it.