What Are the Steps in Creating a (Digital) City?

In the video game SimCity, which came out for the first time in 1989, players start with a simple plot of land, which is made of digital sediment. Over time, the digital sediment turns into a couple of houses, then a suburban utopia, and finally a booming virtual city full of people called “Sims.” In games about city planning, problems can be as simple as collecting taxes and building an electricity grid, or as strange as UFO attacks.

After more than 30 years, tech experts are now pitching a future in which players don’t just control Sims-like characters; they actually become them.

A metaverse, on the other hand, would be a live, 3D version of the internet, and Ball says that technology will need to catch up. Mark Zuckerberg, CEO of Meta Platforms Inc., proved this point this month when he posted a primitive “selfie” from the metaverse to announce the expansion of the company’s Horizon Worlds. Many memes and jokes were made about it. (He made a new avatar a few days later and said there would be more improvements.) He said in May that he wants to put a lot of money into virtual worlds that will lose a lot of money soon.

Many people are investing in the same way that Zuckerberg does, even though some experts say it could be decades before the metaverse is fully realised. Some cities are already trying to bring these worlds to life by creating virtual environments for their residents. An Economist list of digitally savvy cities put Seoul in a tie for fourth place. As part of its Vision 2030 plan, Seoul put about $3 million into “Metaverse Seoul.” Plans for the service include a virtual city hall and a place to host and attend cultural events. So far, only a smartphone pilot has been released.

This Economist ranking puts Dubai in the 18th spot. In July, Dubai announced plans to become “one of the world’s top 10 metaverse economies” by 2030. The Virtual Assets Regulatory Authority, which is the city’s main financial regulator for cryptocurrencies, had already said it would set up a digital headquarters in a metaverse platform called The Sandbox. 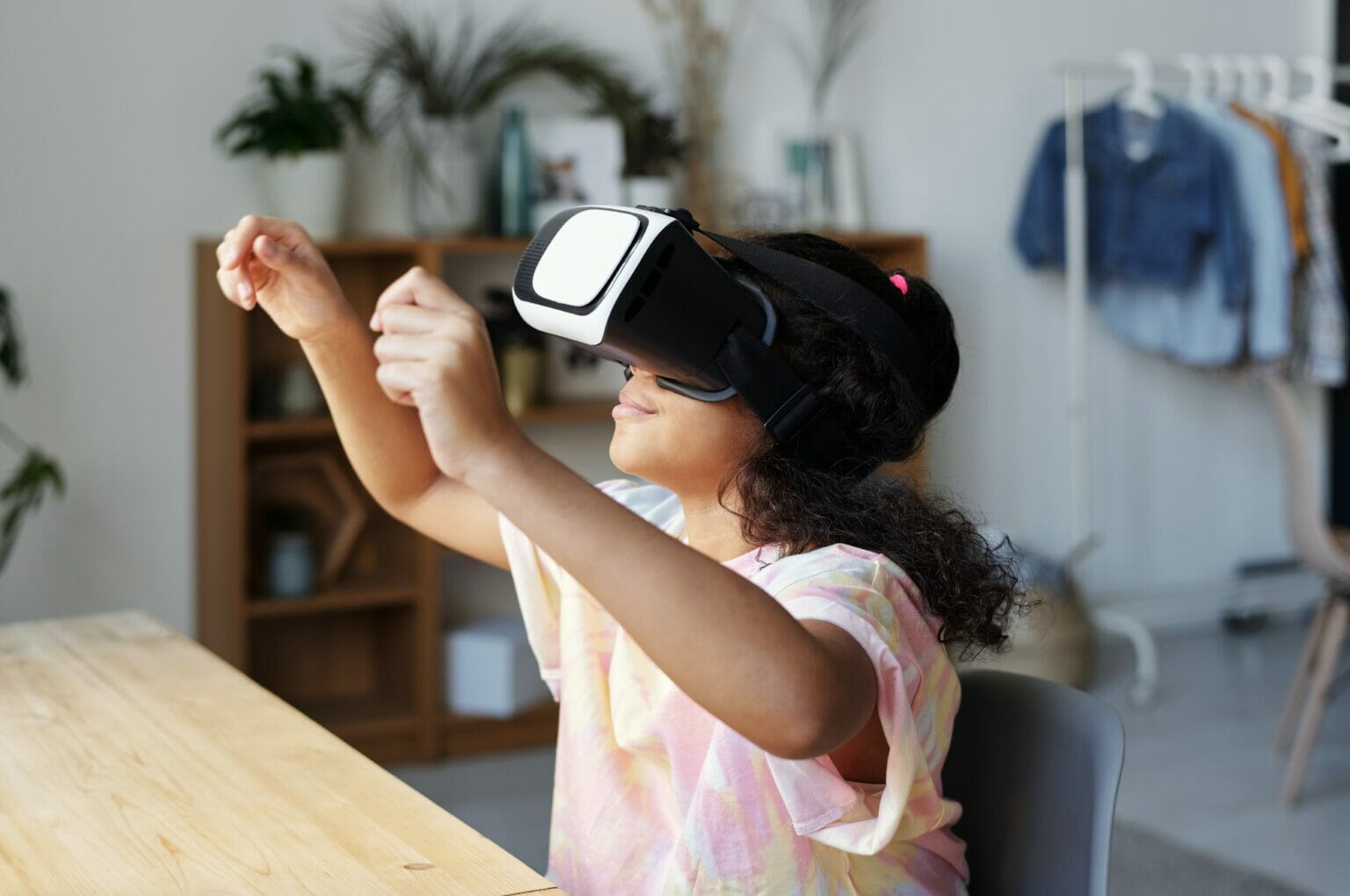 In the Caribbean, Barbados set up an embassy on Decentraland, which is a competing platform. Gabriel Abed, the real-life ambassador of Barbados to the United Arab Emirates, said, “This is going to change the way the world works.” The embassy is not a big deal. The most important thing is what governments can do together when land isn’t real land and there are no more limits.

Richard Lloyd, a professor of sociology at Vanderbilt University, said that cities have a reason to stay open to new tech developments because they don’t want to be seen as unfriendly to people who want to change things. Lloyd said, “The city council understands this, and tech companies have done a pretty good job of sort of subduing and bending leaders to their will because [they] hold the key to your survival.”

Even though there is nothing out there that has all the parts of a city in one place, developers and big companies are making metaverse spaces that could be used as essential parts. Teams all over the world are building office spaces, like the virtual office programme “Soma” from the South Korean start-up Zigbang and video-based teleworking platforms like Gather or Meta’s Horizon Workrooms.

But it’s not all work. Viverse and Spatial.io have virtual art galleries, and Decentraland has fashion shows with designers like Perry Ellis and Christine Massarany. On the other hand, Gucci and Ralph Lauren, chose to show off their goods on several digital platforms. Bands like the Foo Fighters and musicians like Justin Bieber have held virtual concerts, and a recent Snoop Dogg music video took place entirely in the “Snoopverse.”

But none of these different digital experiences add up to a thriving virtual metropolis. Even though hundreds of millions of dollars have been spent on marketing, the idea of the metaverse as a city hasn’t quite caught on. “The idea of millions of people in a fully customised live environment doing whatever we want is a lot bigger than what we can do with computers right now,” said Ball.

Still, consultants look for ways to make money. A managing director and partner at Boston Consulting Group named Tibor Mérey says that the biggest problem for consumers right now is that most virtual reality devices are too big and hard to use. BCG thinks that the combined AR, VR, and MR markets will be worth close to $47 billion by 2025, up from $16 billion last year. Virtual reality will make up about half of that value, and it will be widely used by the end of the decade.

Lareina Yee, a senior partner at McKinsey & Co., said that despite these product problems, there are consumers who are ready to move. Nearly 60% of the 3,000 global consumers who took part in a recent poll said they are “excited to move at least one activity to a virtual world.” The top five things people liked to do in the metaverse were shopping, social events, fitness, dating, and learning. The consulting company sees Gen Z as a “generational tailwind” because they are “increasingly a force to be reckoned with in terms of income” and are more used to virtual worlds and lives.

McKinsey thinks that the value of the metaverse could reach $5 trillion by 2030. 95% of executives said that they think the metaverse is important and positive, and 25% think that the metaverse will be a part of their revenue stream in the near future.

This is where SimCity and other video games’ ideas come back. Ian Larson, a Ph.D. candidate at the University of California, Irvine, talks about how important it is for gamers to socialise and design digital communities. Larson says that the fact that video games have “communal points” that can be used to find other players for cooperative missions and goals shows how much more important community is than retail experiences.

Larson said, “It’s possible that a player could see a shop at any time, and you could make that happen, but that’s a design choice.” Instead, “in a lot of these games, these spots are where people gather. So it makes it hard for players to go where they want and talk to other people. They’ll have to go back to these places over and over again. “

Edward Glaeser, an economist and professor at Harvard University, says that virtual interactions can only go so far. At some point, it will be more important to be live and in person. Margaret O’Mara, a history professor at the University of Washington who specialises in the history of cities and technology, agreed with this point of view.

“There are so many versions of urban utopias that try to idealise and predict how people will act,” O’Mara said. And it doesn’t really work out like that, and I’m fine with that. A virtual space can’t take the place of a real city. “