Wells Fargo’s earnings were hurt by a regulatory charge of $2 billion.

Wells Fargo & Co. put aside an extra $2 billion to deal with lingering regulatory and legal problems. CEO Charlie Scharf is still dealing with the expensive fallout from scandals he was hired to fix.

The charge hurt a third quarter that was, in some ways, better than expected. In the three months that ended on September 30, net interest income, for example, went up 36% to $12.1 billion, according to a statement released by a bank in San Francisco on Friday. That’s the most since 2019 and better than the average prediction of 31% made by analysts Bloomberg polled.

The results, along with those released by JPMorgan Chase & Co. on Friday, show that higher interest rates are giving US lenders a big boost. Wells Fargo’s net interest margin grew to 2.83% from 2.39% in the previous quarter. This is the difference between what the bank earns on loans and what it pays for deposits. 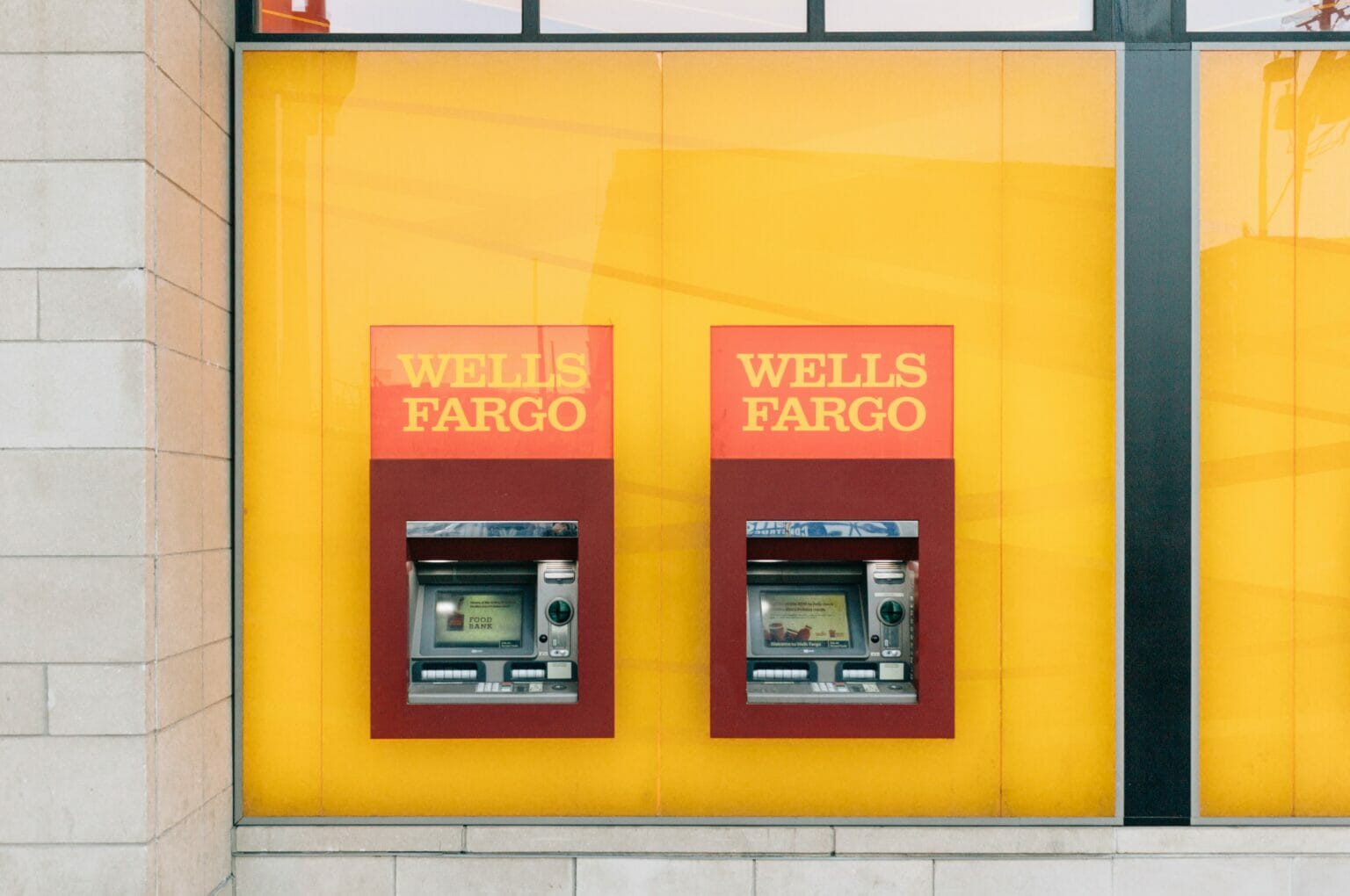 Investors also want to hear more about the economy from business leaders as the year comes to a close. Wells Fargo set aside $784 million in provisions for possible credit losses, which was more than the $611 million analysts had expected. This shows that the bank is still being careful.

Wells Fargo is keeping an eye on the effects of high inflation, rising rates, and geopolitical risks. However, Scharf said in the statement that the bank is still “bullish” on its opportunities because of higher operating margins and a strong capital position. He said that the bank expects late payments and credit losses to go up, but it’s not clear when these things will happen.

The company’s net income dropped 31% to $3.53 billion, or 85 cents per share. The one-time regulatory charge took 45 cents off each share of earnings. Analysts had predicted a net income per share of $1.09.