Web inventor asks us to reclaim our data from big giants

Berners-Lee and John Bruce, the CEO of their company Inrupt, have created the “Solid Pod,” or Personal Online Data Store. It lets people keep all of their data in one place and decide which people and apps can access it instead of having their data stored by different apps or sites all over the web.

Users can get a pod from a few different providers, such as Amazon (AMZN), or they can run their own server if they know how to do so. Berners-Lee says that control and privacy are the main reasons why people want to self-host.

Bruce says that user data is safe from corporations and governments, and hackers are less likely to steal it.

“I think we’ve all come to realise that the data on the web is what makes it valuable,” he says. “In this new world where you are responsible for your own data, it doesn’t live in big silos that are easy targets for hackers.”

The UK’s National Health Service and the government of the Belgian region of Flanders are testing Inrupt’s platform. The second country wants to use pods to let its people decide how to share their personal information.

In October, the BBC tried out a new service that lets friends stream the same show at the same time using Pods for “watch parties.” When the watch party is over, the user can look at the information that has been collected, such as which show they watched and who else joined. They can then choose to delete, change, or let the BBC use the information.

In a blog post, Eleni Sharp, an executive product manager at BBC Research and Development, called it “a radically different way to manage data.” 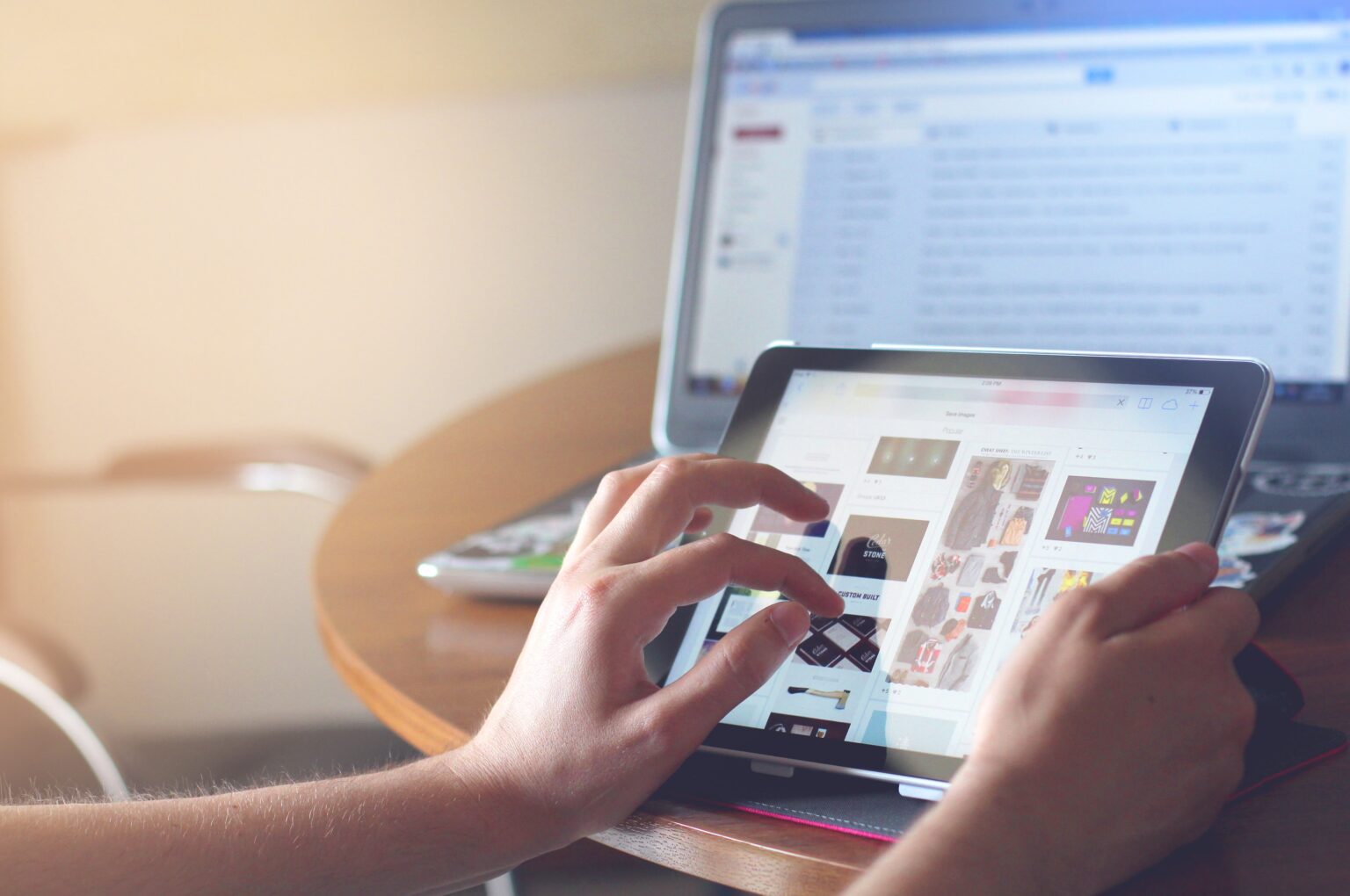 Inrupt was started in 2017 and is said to have raised $30 million by December 2021. Berners-Lee says it will help bring about “Web 3,” the next version of the web.

A blockchain expert at Ernst & Young named Paul Brody thinks that Web 3 could change how we use the internet. “You’ll hear people say that the ideas and goals of Web 3 and decentralisation are very similar,” he says.

“Web 3 will make it possible to own your own data and really run your own business infrastructure.” “It will be really life-changing for users in the end.”

Berners-Lee hopes that his platform will put internet users back in charge.

He says, “I think the public has been worried about privacy because these platforms have a lot of information and misuse it.” But I think sometimes what they’re missing is a sense of power. You need to get back to a place where you are free and in charge of all your information.