At first, no one could explain why Betterment, a robo-advisor for new investors, was getting more and more business. About 10,000 people signed up in one day.

Then the answer came: a 25-year-old TikToker from Tennessee was posting videos about how to use the platform to retire with a million dollars.

Austin Hankwitz has one of the most popular new jobs: he is a full-time “finfluencer.”

“We were like, ‘What’s up with all this extra activity?

Arielle Sobel, who is in charge of communications at Betterment, said about the sudden rise in customer questions: “We didn’t pay for it, so we didn’t know.”

Smash that like button, Wall Street; the teens and 20-somethings who lead online conversations about life hacks, beauty products, Hollywood blockbusters, and everything else are now blazing their way into finance. Influencers like Hankwitz can turn complicated ideas like passive investing or tax harvesting into easy-to-understand social media videos by adding funny twists, music, and colourful captions. This helps millennials and Gen Z-ers feel like they can use investment products and other similar things.

Partnering with these influencers can be a no-brainer for the finance industry. There has never been a faster or more direct way to reach this group, especially at a time when retail investing has skyrocketed.

When Betterment saw that Hankwitz’s posts were getting a lot of attention, it hired him within a month to spread the word about its services on social media.

Kate Wauck, the company’s chief communications officer, said that Wealthfront has partnered with about 15 influencers, including Haley Sacks, who is known on Instagram as Mrs. Dow Jones.

“To be honest, they just tell our story better than we do,” she said. 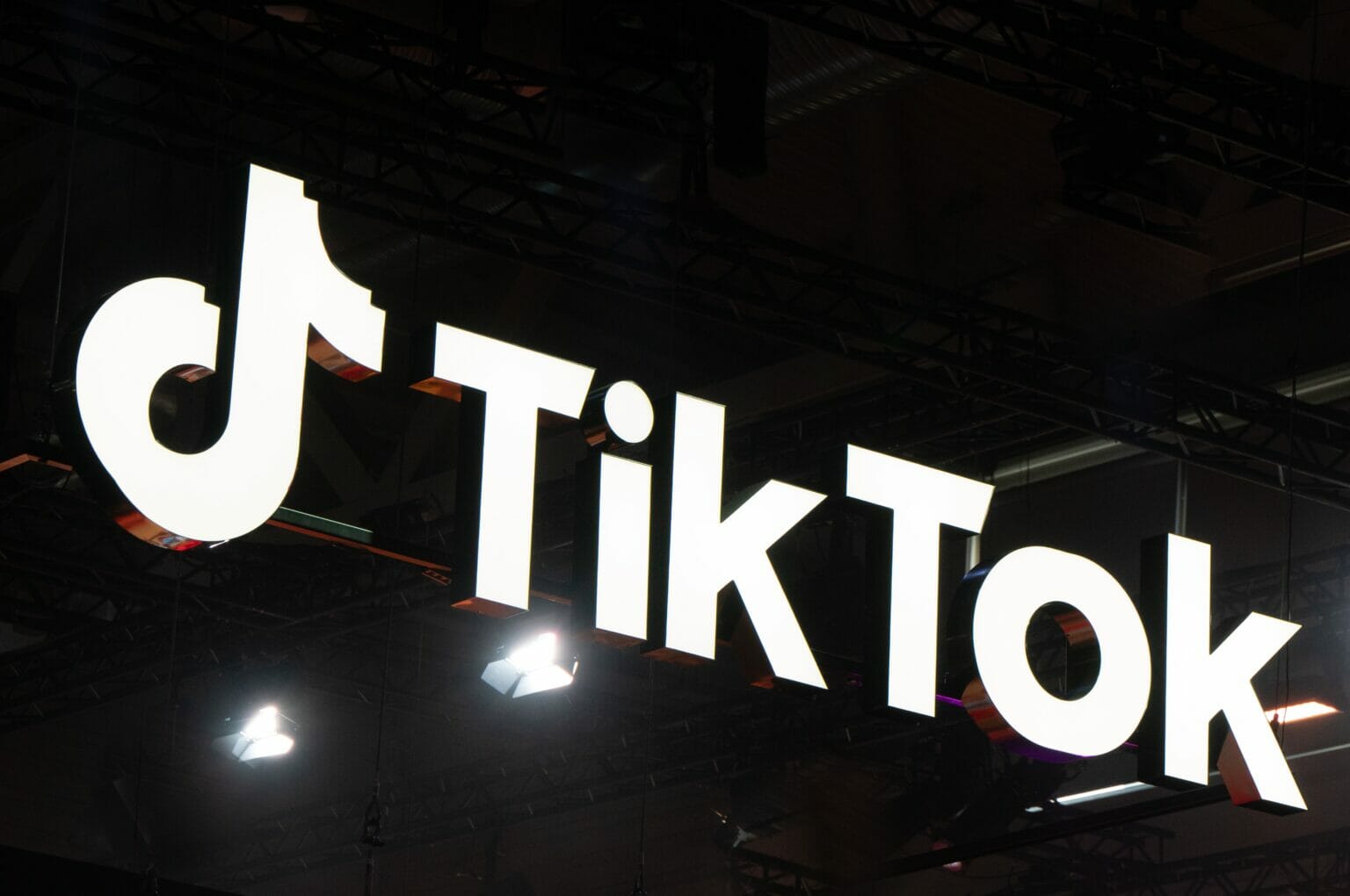 Before last year, Hankwitz worked in traditional finance, helping a health care company with mergers and acquisitions. Making TikTok videos was a side job for him. Now, startups and financial companies that want to reach his 495,000 followers want to work with him. Some of them have also hired him to give them advice on marketing, let him sit in on meetings with the CEOs, and even asked him to join the board of directors.

Hankwitz charges between $4,500 and $8,000 for each TikTok post on his page. He said that Fundrise, an investment platform for real estate, pays him every month to post two videos on his TikTok and also gives him a bonus of up to $2,000 every month based on how many people he brings to the platform. BlockFi, a platform for trading cryptocurrencies, gives him $25 for each person he brings to the platform with his unique code. And the stock trading app Public.com offered him a contract that includes replacing the Yahoo Finance stock charts in his videos with their own. In exchange, they would pay him a monthly retainer and give him a share of the company.

Hankwitz thinks he has put money into more than 240 Fundrise accounts, 1,653 public accounts, and tens of thousands of Betterment accounts. In a month, he bought $268,000 worth of crypto with his unique BlockFi code. He works for a total of six companies right now. Fans can also pay anywhere from $4 to $17 per month to subscribe to his Patreon channel, where he goes into more detail about investing and finances. Hankwitz has about 1,100 subscribers right now.

Hankwitz wouldn’t say how much he makes every year, but he did say that it’s more than $500,000. He also said that since March 2020, he has built a portfolio worth about $1.3 million, with some of the money he got from the brands he represents.

Social media can be a good way to make money for people who have a lot of followers and know how to get people to buy financial products. Brian Hanly, CEO of Bullish Studio, a talent agency for influencers, says that creators can get anywhere from $100 to $1,500 for a swipe-up ad on their Instagram stories and $1,000 to $10,000 for a single post on their feed. On TikTok, the price of a single post can be anywhere from $2,500 to $20,000, depending on how popular the video is and how many people follow the person who made it.

Creators need to create a certain persona to get there, and FinTok and Instagram have enough variety for everyone. Creators of different ages, backgrounds, and ethnicities give advice on how to open a Roth IRA, how to invest in real estate, how trading options makes more sense if you compare it to buying makeup, and how to use astrology to predict the price of Bitcoin.

Take Sacks, also known as Mrs. Dow Jones, who has 215,000 Instagram followers and is a big deal. She explains compound interest by saying that it’s like Billie Eilish’s popularity or that Bitcoin is like Jennifer Lopez and Ben Affleck getting back together.

Sacks, who is 30 years old, got her start in show business by working in comedy for TV host David Letterman and Saturday Night Live producer Lorne Michaels. Sacks found it hard to learn about money, but comparing it to pop culture and celebrity news helped her understand it better. She started Mrs. Dow Jones in 2017 based on this idea, and her popularity has grown since then.

“I made what I wanted, and other people also wanted it.” “If you’re paying attention to me, you probably like pop culture, so we speak the same language,” Sacks said. “If you can figure out how two famous people feel about each other, you can figure out any financial concept.”

Four years after she started Mrs. Dow Jones, Sacks signed with a talent agency and put together a team, including an assistant and a manager, to help her negotiate deals with brands worth six figures. Two years ago, she became a partner with Wealthfront.

Sacks is also taking advantage of the recent interest in personal finance by offering a course on her website, Finance Is Cool. On Monday, the people who follow her will be able to buy a $115 course that will teach them how to handle their money. Sacks used the characters from the TV show “Friends” to teach her students how to build an emergency fund, among other pop culture references.