A Wall Street banker has predicted that the dollar will soon become obsolete. The greenback’s dominance will gradually wane, Lawrence McDonald says.

Former Lehman Brothers executive Lawrence McDonald told the Sputnik news agency that the US dollar could lose its role as the world’s reserve currency at a time when it is at its best.

In an interview that came out on Thursday, he said, “It’s going to happen for sure.” It’s not a problem right now, but it could be in 20 to 30 years because the US is so rich and has a strong military. “The best years in terms of dollars are just around the corner.”

McDonald, who was the vice president of trading in distressed debt and convertible securities at Lehman Brothers, says that turning the SWIFT financial system into a weapon could hurt the dollar’s dominance by making banks look for other ways to pay. 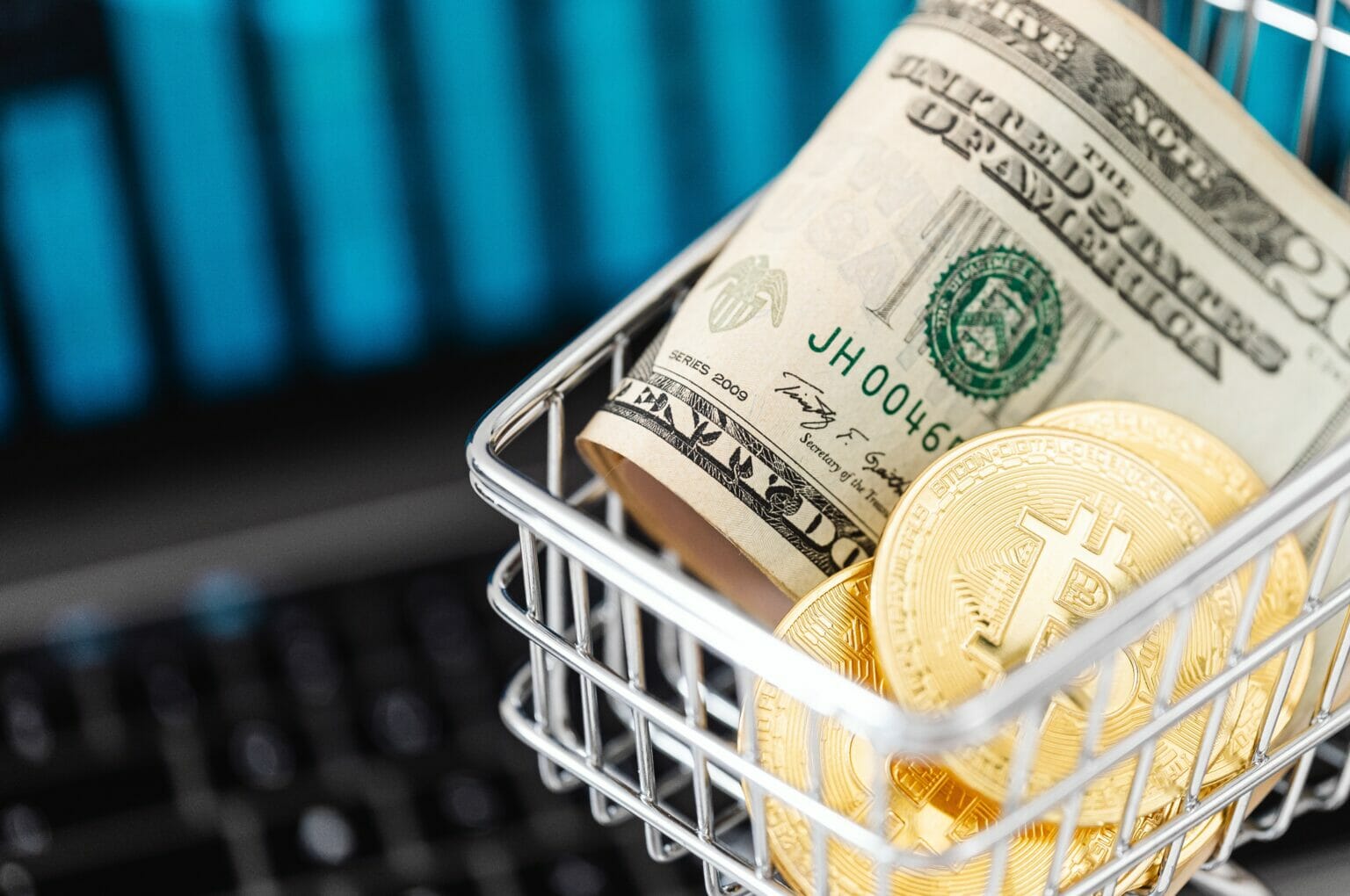 “The West should only play the sanctions-SWIFT game once every 10 years, but they’ve been doing it against more than one country,” he said. “Sanctions against Russia in a war—okay, that’s fine. From the US’s point of view, the problem is that you’ve used sanctions against 10 different countries, so you’re forcing them to work together against you. “This is what’s going on.”

McDonald thinks that the dollar will be much lower in two years because countries and banks will be looking for ways to avoid SWIFT.

Last week, China’s ambassador to Russia said that paying in national currencies speeds up the process of the world moving away from the dollar.

Moscow has repeatedly warned that Washington’s sanctions policy is undermining confidence in the dollar. Last week, Vladimir Putin, the leader of Russia, said that the US has “ruined” its currency by turning it into a weapon. He says that the dollar’s long tenure as the world’s reserve currency is in danger. Putin said that transactions in national currencies will gain speed and, over time, become the norm around the world.