According to new data from the federal government, the difference between the prices of homes and what they are really worth is getting bigger.

When a black family wants to sell their house, they have it valued. The owners then took down all the pictures of their family and friends and had a white friend act like the owner. A second appraisal gives the house a value that is thousands of dollars higher than the first.

This kind of racial bias is so common in the housing appraisal business that it is now called the “appraisal gap. But the public wasn’t able to check for this kind of discrimination until Oct. 24. The Federal Housing Finance Agency (FHFA) released the Uniform Appraisal Data Set on that date. It was the first file of its kind and gives the most complete look at how the industry works to date.

The report says that differences in home values are caused by the fact that white spaces are seen as the most valuable.

The study found that the appraisal gap grew at nearly three times the rate seen in stable housing markets in metro areas where housing prices went up the most during that time. These areas are called “hottest housing markets.”

Looking back to 2013, when the FHFA’s federal data set started, homes in white neighbourhoods have been valued at an average of $371,000 more than homes in non-white neighborhoods. In that time, the gap between the values of people of different races grew by 75%. In 2021, homes in American Indian, Alaska Native, Southeast Asian, and Pacific Islander communities were worth three times less than homes in white communities. This was the worst kind of racism. 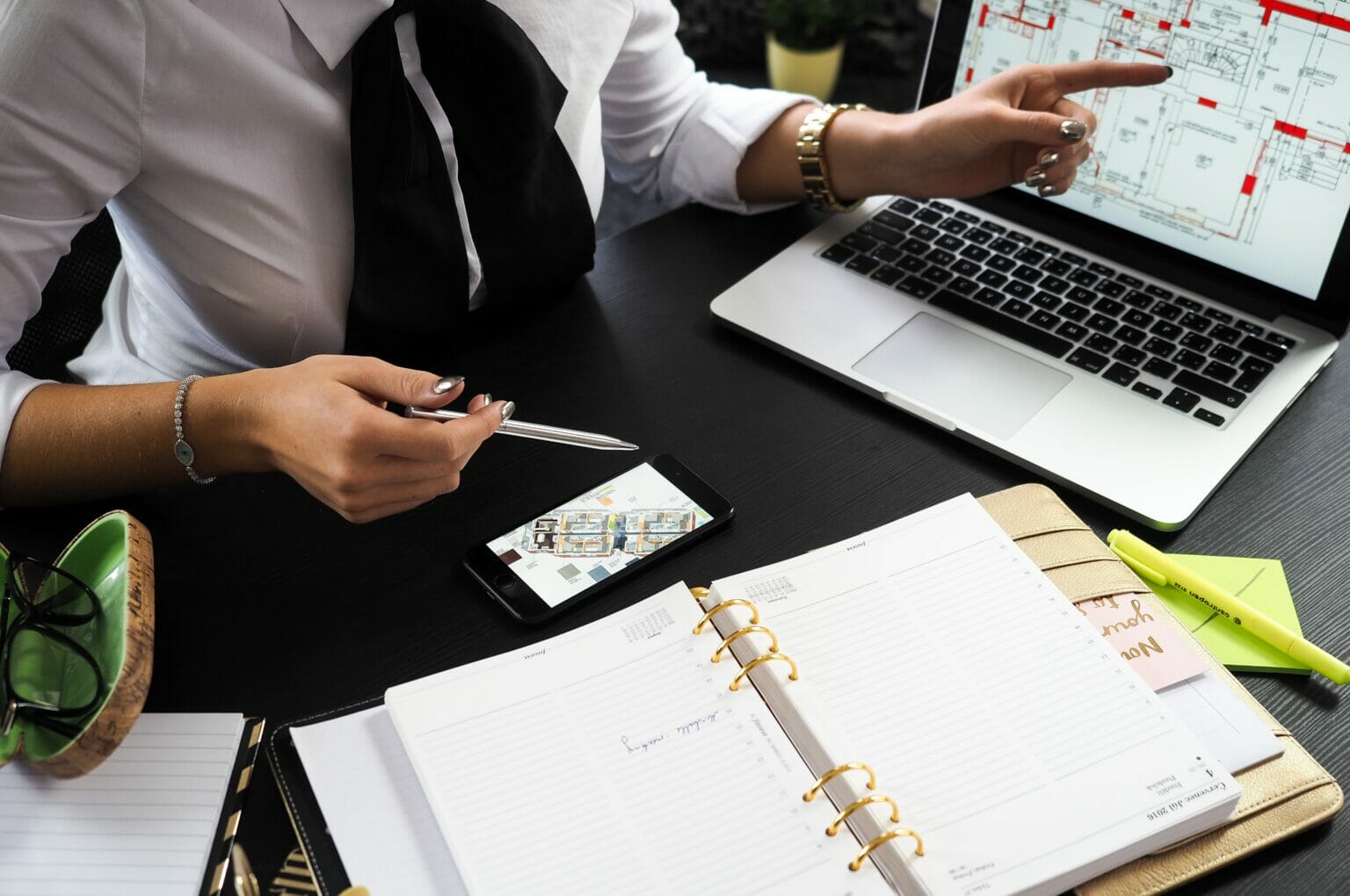 Before this, academics and journalists were looking for this kind of information to fill out stories about how black families had to “whiten” their homes, or get rid of any signs that they were black, in order to get a fair appraisal. Korver-Glenn and Howell did a study using data from homeowners’ self-reported appraisal values. They found that the number of non-white residents in a neighbourhood was a stronger predictor of undervalued appraisals in 2015 than it was in 1980, which was right after federal laws were passed that were supposed to stop this kind of racial discrimination.

Andre Perry of the Brookings Institution did a similar study on appraisal bias. He found that black homeowners lost about $156 billion in home equity in 2017 alone because their homes were undervalued. In 2021, Freddie Mac, or the Federal Home Loan Mortgage Corporation, released a report that said bias in the appraisal industry is “pervasive.” The report also found that the number of undervalued appraisals went up in neighbourhoods where the number of white people went down.

In March of this year, President Joe Biden’s Property Appraisal and Valuation Equity (PAVE) task force released a plan to get rid of bias in the industry. The new appraisal data released by the FHFA meets the government’s promise to “use federal data and expertise to inform policy, practise, and research on appraisal bias.”

Professional appraisal organisations have denied for years that there is discrimination in their field. More recently, the leaders of these groups have admitted the problem and taken steps to fix it, mostly by starting new programmes to make the pool of practitioners more diverse.

“Making sure that unconscious bias doesn’t play a role in appraisals and finding broader solutions to diversity, equity, and inclusion in housing remain top priorities for the Appraisal Institute,” said Jody Bishop, president of the Appraisal Institute, which is a professional organisation for appraisers. “The public release of UAD data is interesting to us, and we are looking into how appraisers and consumers might use it.”

When Korver-Glenn and Howell looked at the new federal data, they came up with two suggestions. First, the industry should come up with a new way to figure out the value of land that doesn’t depend on the race or socioeconomic status of the people who live there. Second, the people who were hurt by the appraisal gap should be compensated.

“If wrongs from the past aren’t fixed, inequalities will likely keep happening and get worse,” says the report.