Censorship of social media in the United States was a joint effort by the government and tech giants.

Documents show how Homeland Security tried to get around the ban on censorship in the First Amendment.

The US government and social media sites worked together to stop online “misinformation,” like the story about Hunter Biden’s laptop, which was true. The Intercept wrote about it on Monday, citing internal Department of Homeland Security documents that leaked out or were asked for by the public. Also, the DHS is going to keep blocking opinions about COVID-19, “racial justice,” and US support for Ukraine.

In Monday’s report, Lee Fang and Ken Klippenstein write, “Behind closed doors and by putting pressure on private platforms, the US government has used its power to try to shape online discourse.”

One of the most important things they found out was that tech companies like Twitter, Facebook, Reddit, Discord, Wikipedia, Microsoft, and LinkedIn met with the FBI and other government agencies every month, both before and after the 2020 election. Facebook even made a special place for “takedowns” that can only be accessed with an email from law enforcement.

The process is also explained in emails between DHS officials, Twitter, and the NGO Center for Internet Security. Meeting notes show that the government asked tech platforms to “process reports and provide timely responses, including removing reported false information from the platform when possible.”

Many of the documents came to light because of a lawsuit filed by Eric Schmitt, who is the Republican Attorney General of Missouri and is running for the US Senate. Among them was the news that Laura Dehmlow, the section chief of the FBI’s Foreign Influence Task Force (FITF), and Elvis Chan, a special agent in the San Francisco field office, were in high-level talks with Facebook to hide the Hunter Biden laptop story.

The true story that came out in October 2020 was called “Russian disinformation” by Democrat Joe Biden and most corporate news outlets. Facebook and Twitter also blocked the New York Post. 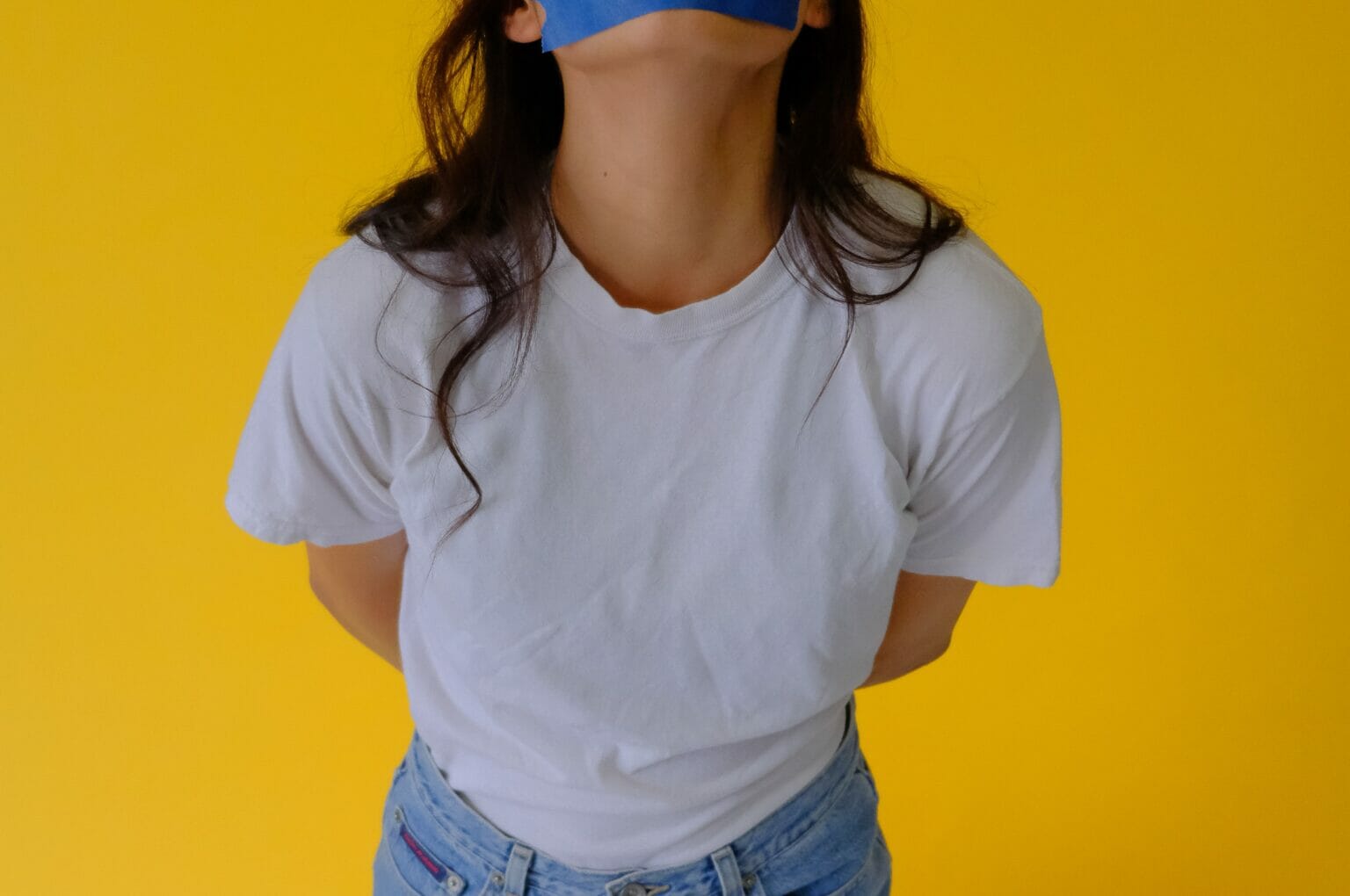 In another document from March, Dehmlow says that information on social media that is harmful to the US government could hurt support for the government.

The FBI’s FITF was created in 2019 in response to claims by Democrats that “Russian influence” on social media somehow helped Donald Trump win the 2016 election. Later, the group’s mission was expanded to include “disinformation analysis” about COVID-19.

A leaked draught of the Quadrennial Homeland Security Review, which is a strategy document, shows that the DHS plans to go after “inaccurate information” about things like “the origins of the [COVID]-19 pandemic and the efficacy of [COVID]-19 vaccines, racial justice, the US withdrawal from Afghanistan, and the nature of US support for Ukraine.”

Jen Easterly, who was chosen by Biden to lead the DHS’s Cybersecurity and Infrastructure Security Agency (CISA), texted a Microsoft employee in February that she was “trying to get us in a place where Fed can work with platforms to better understand mis/dis trends so relevant agencies can try to prebunk/debunk as useful.”

At a conference in November 2021, Easterly said, “I think it is very important to build resilience to misinformation and disinformation because our cognitive infrastructure is the most important.”

In the CISA meeting minutes, it says that Geoff Hale, who is in charge of the Election Security Initiative, wants to use third-party nonprofits as a “clearing house for trust information” so that it doesn’t look like government propaganda.

The Biden administration has tried to throw out Schmitt’s lawsuit by saying that he doesn’t have the right to sue and that social media sites removed posts on their own without any “coercive” pressure from the government, which is against the First Amendment.

Nadine Strossen, the former president of the American Civil Liberties Union (ACLU), told The Intercept, “If these messages came from a foreign dictatorship, we would definitely call it censorship.”