This country can avoid a recession if it is “decoupled” from global markets.

According to S&P, India is unlikely to follow other major economies into a recession because it is less reliant on global markets.

“The Indian economy is not tied to the world economy, even though India is a net importer of energy. Paul Gruenwald, S&P’s global chief economist and managing director, told reporters in Mumbai, “On the one hand, you have enough foreign exchange reserves, and on the other hand, your companies have been able to keep their balance sheets in good shape.” He said if there is a recession in the US and Europe, a lot will depend on how money moves around the world.

Last week, the World Bank said that if central banks around the world raise interest rates next year, it could cause a “devastating” global recession. The slowdown in the world economy is the worst it has been since 1970, the institution said. 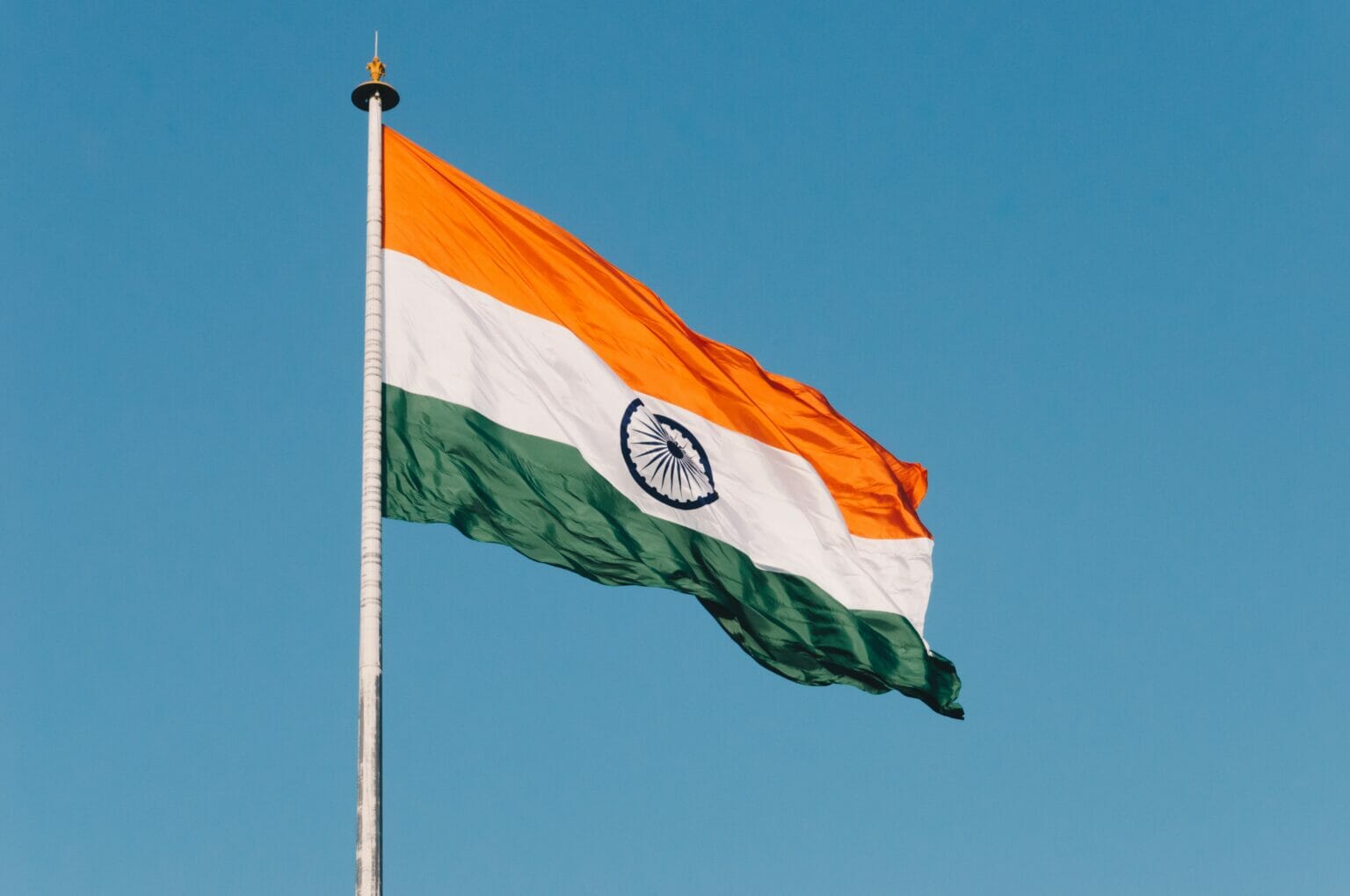 In order to stop inflation from getting worse, central banks in the US, UK, and EU have raised interest rates quickly over the past few months. In the last few months, the consumer price index in the US and Britain has reached its highest level in 40 years. This is due in part to the economic effects of the conflict in Ukraine and the sanctions against Russia.

In August, India’s inflation rate was 7%, which is lower than the rates in the UK, the US, and the Eurozone. Gruenwald said that India will still do much better than the rest of the world even though its central bank has raised its key interest rate three times this year. The Indian rating agency, Crisil Ratings, says that the economy is expected to grow by 7.3% this fiscal year and by 6.5% next fiscal year.

India has not joined the Western sanctions against Russia because it is worried about its own energy security. Instead, since spring, the third-largest energy consumer in the world has been buying more oil from Russia at lower prices.

So far this year, business between Moscow and New Delhi has grown by more than 100%. The two countries are currently working on ways to trade without using the US dollar and instead using more of their own currencies.