According to the statement, the anti-inflationary policies taken by central banks pose a significant threat of triggering a worldwide recession.

In a report released on Monday, the United Nations Conference on Trade and Development (UNCTAD) said that the world is “on the edge of a recession.” The report said this was because of aggressive monetary policies in advanced economies.

According to the report, an economic downturn even worse than the one in 2008 could be caused by higher interest rates, including hikes by the US Federal Reserve.

“All regions will be affected, but developing countries, many of which are getting closer to not being able to pay their debts, should be most worried,” the report said. 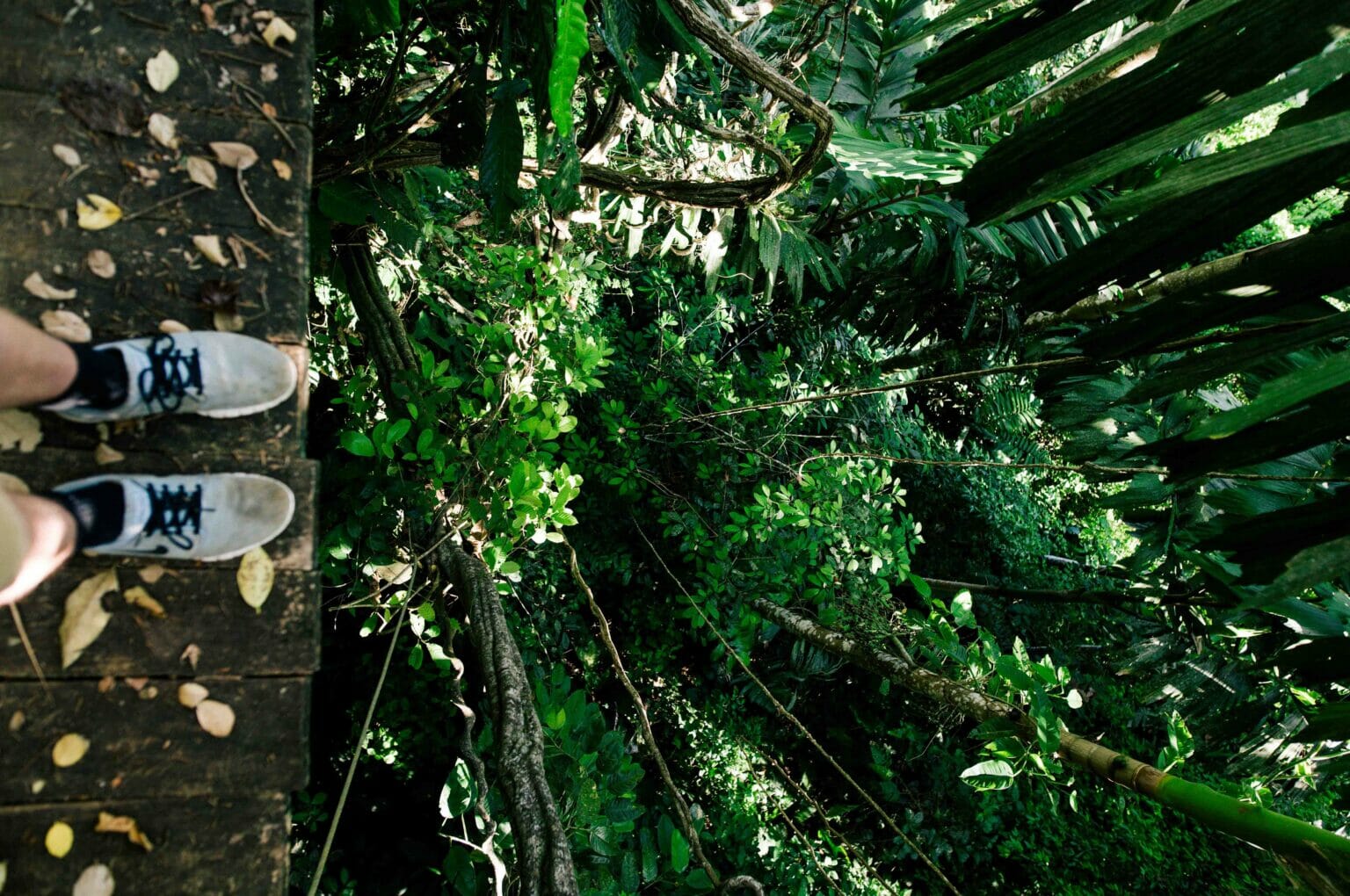 Growth rates in East and Southeast Asia are expected to be lower than they were in the five years before the coronavirus pandemic. The agency said that the US interest rate hikes this year will cut the future income of developing countries, other than China, by about $360 billion.

“We can still pull back from the brink of a recession. Nothing is a given. “We need to change direction,” said Rebeca Grynspan, Secretary-General of UNCTAD.

The International Monetary Fund (IMF) also said last month that some countries could go into recession in 2023, and it lowered its growth forecast.