The UK has announced the biggest increase in interest rates since 1989. In order to stop rising inflation, the government may raise mortgage costs for thousands of homeowners.

On Thursday, the Bank of England said it would raise interest rates by the most in more than 30 years. In order to stop inflation, the key rate was raised by three-quarters of a percentage point.

The central bank raised interest rates for the eighth time in less than a year. It raised the benchmark rate to 3%, which is the highest it has been since November 2008. It comes after the regulator said that the British economy would be in a “prolonged” recession that could be the longest in modern history, with no end in sight until 2024. 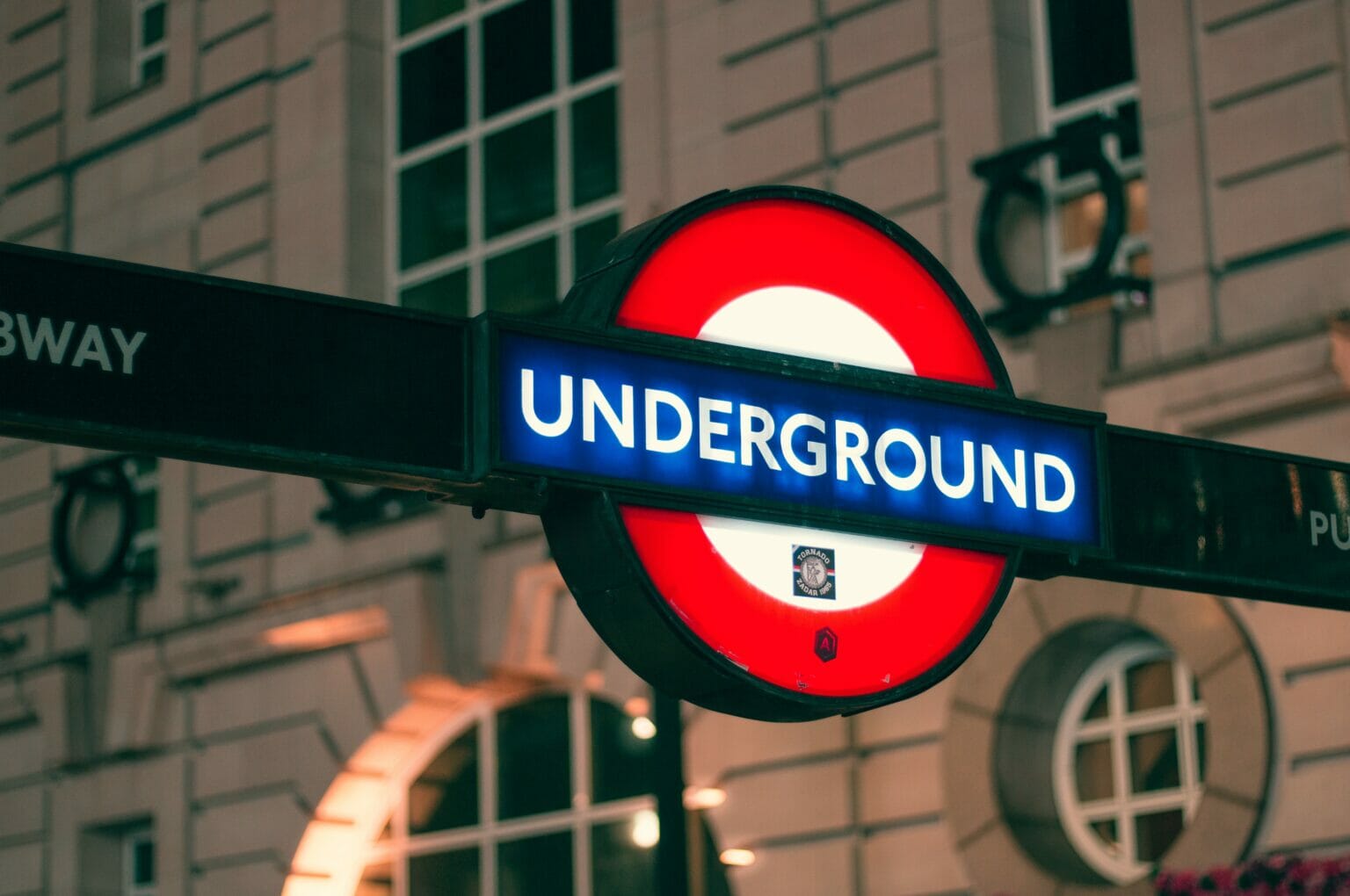 This is the first meeting of the Bank of England since Liz Truss left office as prime minister. During her time in office, the economy was very unstable. But even though the former PM’s economic plans are being changed, prices are still high because food and energy costs are going up.

In September, the annual inflation rate jumped to 10.1%, which was the same as the 40-year high reached in July and five times the goal set by the central bank.

Officials at the bank have said that they are determined to get inflation down to 2% and will use higher interest rates to do so, even though this is likely to raise mortgage costs for thousands of homeowners.

The move by the British government comes after the US Federal Reserve raised rates on Wednesday and the European Central Bank did the same last week.