UK to be ‘next Silicon Valley’

A minister said that the United Kingdom’s new financial changes are part of a 20-year plan to make the country the “next Silicon Valley” of the world.

Finance Minister Jeremy Hunt said Friday that major changes to the U.K.’s financial services sector should be the first step in a 20-year plan to make Britain the next Silicon Valley.

Soon after the regulatory overhaul was announced, Hunt said that the plans would make the country more competitive around the world, bring in more investment, and help the government reach its goal of making Britain a centre for innovation.

Hunt said via video call at a Financial Times-hosted conference, “We should have a 20-year plan to become the next Silicon Valley of the world.”

Hunt said that there were three ways to move toward this goal. One was to strengthen Britain’s financial services industry. The other two were to strengthen its world-class universities and its tech and life sciences sectors.

The finance minister was speaking from Edinburgh, Scotland, where he had just announced a big change to the way the U.K. regulates its finances.

The 30 measures, which are called the Edinburgh Reforms, include a change to the rule that says banks must keep their retail and investment businesses separate. This measure, which was first put in place after the 2008 Financial Crisis, would not apply to banks that focus on customers.

The government also said that it will review rules about how top finance executives are held accountable. This is another rule that was made after 2008. Since the Senior Managers Regime was put in place in 2016, people at regulated firms can be punished for bad behavior, a bad workplace culture, or bad decisions.

Hunt said that it was important not to “forget what we learned in 2008,” but it was also important to recognise that banks are in a “much stronger” position now.

People who disagree with the reforms are very worried.

“Behind the spin, today’s announcements amount to wide-ranging deregulation that threatens to destabilise an increasingly fragile financial sector, with huge risks to the public and few benefits,” said Fran Boait, executive director of the campaign group Positive Money.

“With new goals for regulators to promote the “international competitiveness” and growth of the financial services sector, we are likely just at the start of a race to the bottom on standards,” Boait said. 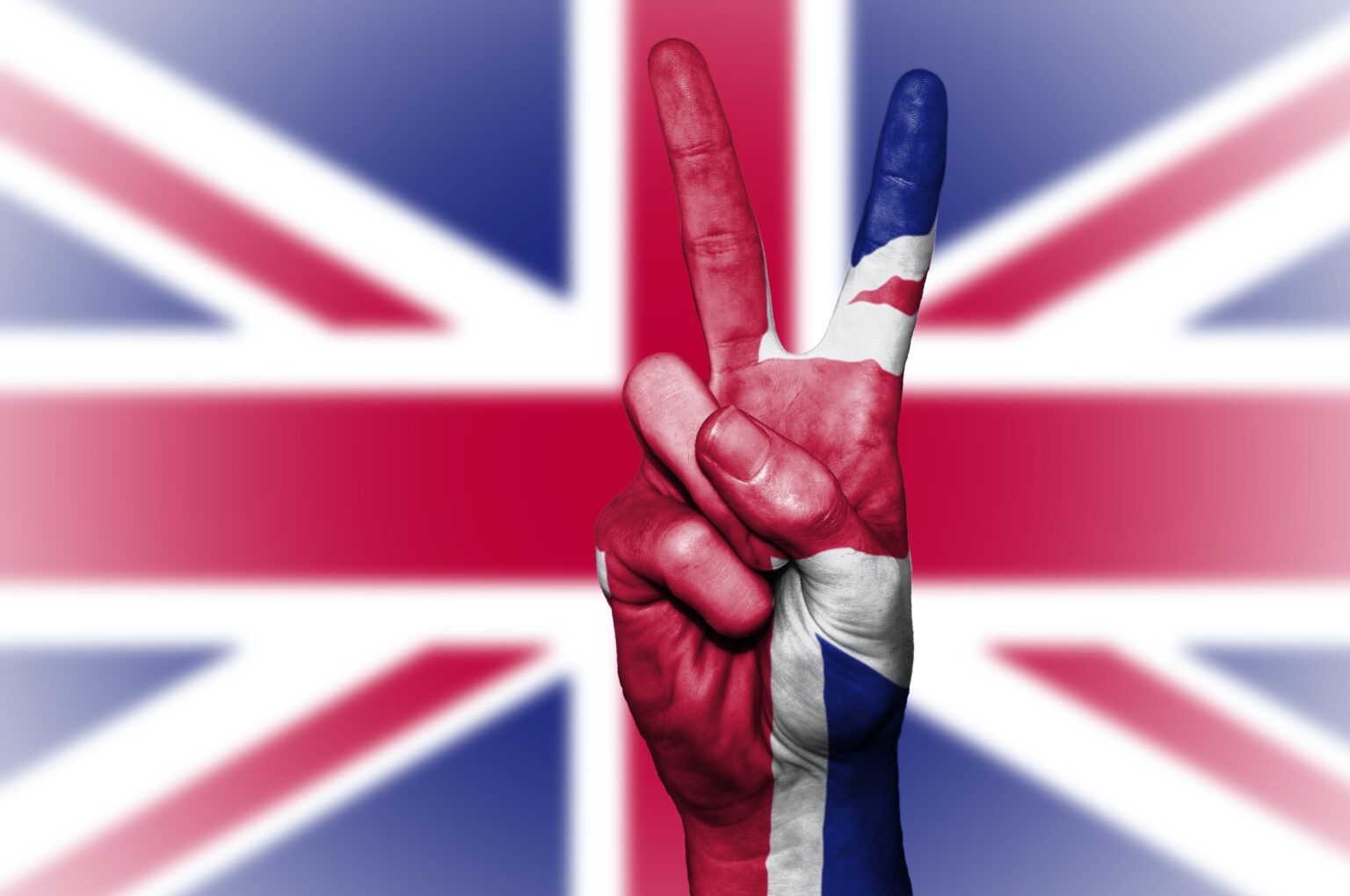 A major change after Brexit

The government has said that the reforms are a way to change EU laws that “choke off growth” after the UK leaves the EU.

But Hunt told George Parker, who is the political editor of the FT, that some of the changes could have been made inside the union.

They are British. hasn’t caught up to its EU neighbours and other OECD countries in terms of getting back to growth rates from before the pandemic.

Hunt said, “There are a lot of things in these reforms that we could have done anyway.” “But, of course, the Brexit freedoms give us more room to move.”

Hunt said that the U.K. didn’t agree with all of the EU’s rules. was probably going to be kept, but other parts would be thrown away to help Britain support its “growth industries.”

In a nod to the Bank of England, whose quick action helped to stabilise the economy after Kwasi Kwarteng’s disastrous mini-budget, Hunt praised the independence of the U.K.’s regulatory bodies.

“I really, really like the way our rules work,” said Hunt. “The independence of the Bank of England and other regulators has served us very well.”

He also said that independence helps prove that the UK is a good place to invest.

“It reassures people that the U.K. is a good place to put their money,” he said. “The most important thing is and always has been stability.”