In England and Wales, the government will put a limit on how much money renewable power companies can make. This is to stop profits from getting out of hand.

The measures, which the industry has called a “de facto windfall tax,” will apply to sources of low-carbon electricity like wind and solar.

But the government hasn’t put a limit on oil and gas income, which has led environmentalists to say it has “double standards.”

A similar policy was put in place by the European Union just a few weeks before the UK policy. In September, the EU put a price cap on those who make low-carbon energy. Any “profits” above €180 per megawatt hour (MWh), which is less than half of what it costs now, will go to national governments.

A windfall tax is a one-time tax that the government puts on a sector that is making a lot of money from something it can’t change.

At the moment, Europe is getting less gas because of the war in Ukraine, which is driving up gas prices. In turn, this makes electricity prices go up. Because of this, there is more demand for electricity sources that don’t use gas.

The UK Department for Business, Energy, and Industrial Strategy (BEIS) says that this makes these generators charge “abnormally high prices.”

“Consumers have to pay a lot more for energy made from renewable sources and nuclear power, even though it usually costs less to make,” they say.

The UK’s limit will be based on sales, not on how much money was made in the past. The government hasn’t said yet what the limit on income will be for these producers, and Business Secretary Jacob Rees Mogg said it wasn’t a “windfall tax.”

Early this year, British lawmakers agreed to charge oil and gas companies in the British North Sea a 25% windfall tax. However, the government has not set a salary cap for these producers. 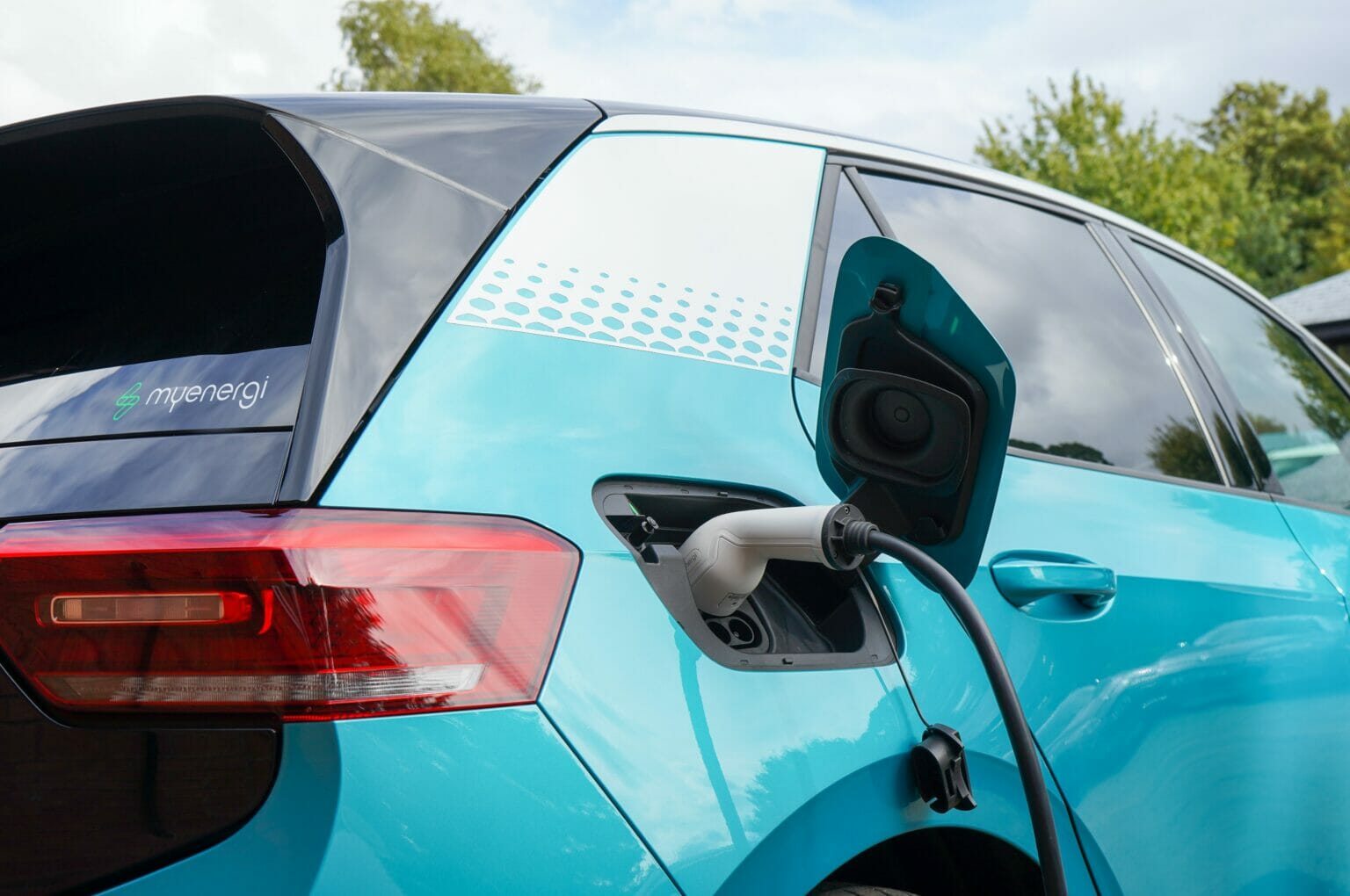 The renewable energy industry has criticised the tax.

Dan McGrail, the CEO of RenewableUK, says, “We are worried that a price cap will send the wrong message to investors in renewable energy in the UK.”

“A price cap that acts as a 100% windfall tax on renewables’ revenue above a certain level, while excess oil and gas profits are taxed at 25%, risks shifting investment toward the fossil fuels that caused this energy crisis.”

Keith Anderson, the CEO of Scottish Power, says that the solution should be aimed at the people who make fossil fuels.

“It’s disappointing that the government has made such a big change to the market with so few details. “All this does is make things more uncertain,” he says.

“The price of gas is what caused this crisis,” so it’s strange that the proposed solution is to cap the price of low-carbon generation while leaving the gas sector alone.

“Did we all dream it, or did the prime minister say a few weeks ago that she was against a windfall tax?” Greenpeace UK’s policy director, Dr. Doug Parr,

“Now, she’s going to put a de facto one in place after all, but only for companies that make electricity. Oil and gas companies won’t get a real one. This glaring double standard makes no sense.

By taxing energy companies’ “abnormally high profits,” the EU hopes to get about €140 billion.

The price cap on renewables will provide most of this money.

But the profits of oil and gas producers will also be taxed. EU countries would also be able to get a “temporary solidarity contribution” from fossil fuel companies that made more than 20% more than their three-year average. This would be equal to one-third of the extra money they made in 2022.

In September, Ursula von der Leyen, the president of the Commission, told EU lawmakers, “These companies are making money that they never planned for, that they never even dreamed of.”

“In these times, profits should go to those who need them the most.”