The market for US stocks is poised for a significant decline. The chief strategist at a Wall Street bank says that stocks could drop another 22% from where they are now.

According to Bloomberg, Michael Wilson, the chief US equity strategist at Morgan Stanley, thinks that US stocks will fall much more quickly than most of the pessimistic predictions.

In a research note that the agency saw, the analyst said that the recession would worsen the stock market’s biggest annual drop since the global financial crisis. Wilson also said that if there was a mild recession, the S&P 500 could fall much further than the 3,500 to 3,600 points that the market is predicting.

“The consensus could be right about the direction but wrong about the size,” he said, adding that the benchmark could hit bottom at around 3,000 points, which would be about 22% lower than where it is now. 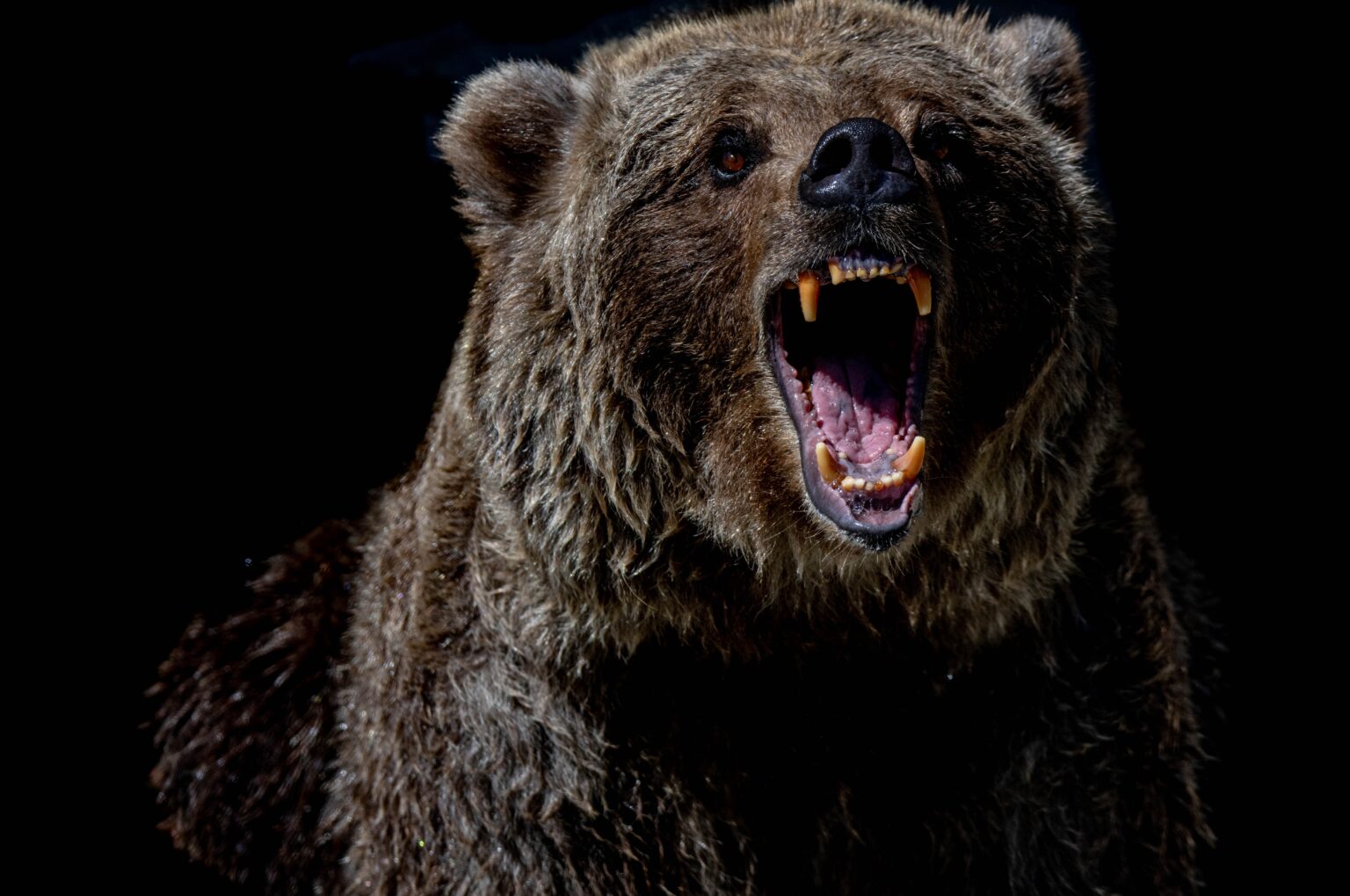 Even though a peak in inflation would help bond markets, the analyst warned that “it’s also very bad for profitability.” He also said that margins will continue to be bad until 2023.

Analysts at Goldman Sachs are said to think that the positive effects of China’s economic reopening after COVID will be cancelled out by pressure on profit margins, changes to US corporate tax policies, and a coming recession.

Strategists at Deutsche Bank Group also say that US earnings will go down this year. They also say that stocks could go up during the fourth-quarter earnings season due to a selloff at the end of the year and low investor positioning.